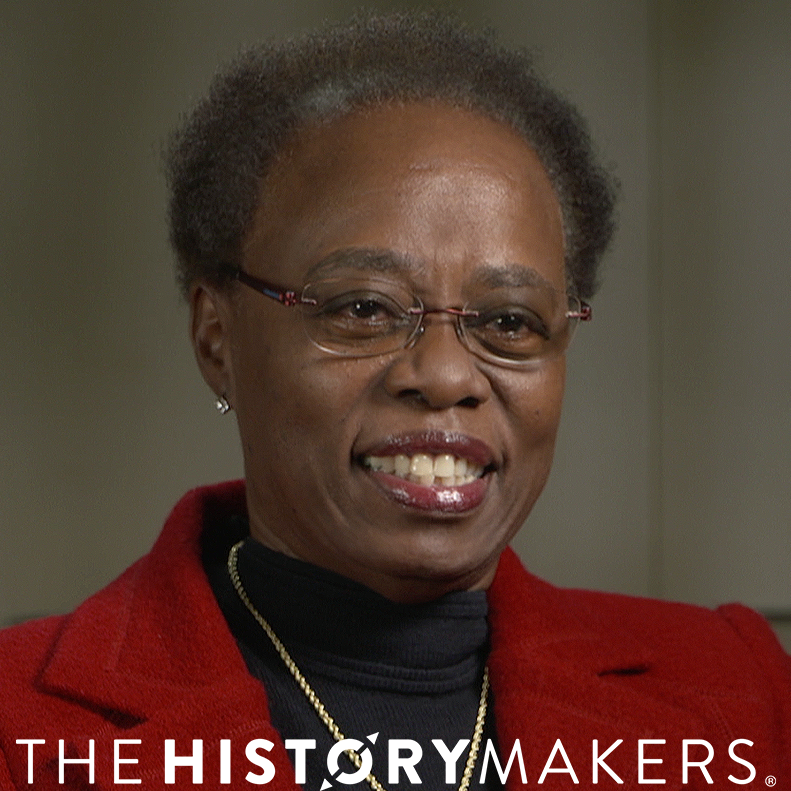 See how Wanda Austin is related to other HistoryMakers

Aeronautical engineer and academic administrator Wanda Austin was born on September 8, 1954 in New York, New York to Helen and Murry Pompey. She graduated from The Bronx High School of Science in 1971, and received a scholarship to attend Franklin and Marshall College, where she earned her B.S. degree in mathematics in 1975. She later received her M.S. degree in systems engineering and mathematics from the University of Pittsburgh in 1977, and her Ph.D. degree in systems engineering from the University of Southern California in 1988.

In 1977, Austin accepted a position at Rockwell International in California working with missile systems. Two years later, she joined The Aerospace Corporation, where she served as a member of the technical staff for seventeen years. In 1996, she was promoted to general manager of the electronic systems division, and was then named general manager of the Military Satellite Communications (MILSATCOM) Division. After three years, she became senior vice president of the engineering and technology group; and, in 2004, Austin became senior vice president of the national system group based in Chantilly, Virginia. In 2008, she was transferred back to California and was named the first female and first African American CEO of The Aerospace Corporation. For eight years, Austin led the organization’s 3,600 employees and managed annual revenues of $950 million at seventeen offices nationwide. Austin retired from her position in 2016, and published her book Making Space: Strategic Leadership for a Complex World. Two years later, Austin was named the first African American female interim president of the University of Southern California.

Austin received numerous awards including the Women of the Year award and the Robert H. Herndon Black Image Award from The Aerospace Group. In 2002, she was named a fellow of the American Institute of Aeronautics and Astronautics. Austin was also inducted into the Women in Technology International Hall of Fame in 2007, and received the Black Engineer of the Year Award in 2009. The following year, Austin received the American Institute of Aeronautics and Astronautics' von Braun Award for Excellence in Space Program Management. She was later honored with the Horatio Alger Award and the NDIA Peter B. Teets Industry Award in 2012, and was awarded the USC Presidential Medallion in 2018.

In addition to these honors, Austin was selected to serve on President Obama’s Review of Human Spaceflight Plans Committee in 2009, and the Defense Science Board in 2010. That same year, she was elected to the USC Board of Trustees. In 2014, Austin was appointed to the NASA Advisory Council; and, the following year, was appointed to serve on the President’s Council of Advisors on Science and Technology. Austin also serves on the board of directors for Chevron and Amgen.

See how Wanda Austin is related to other HistoryMakers
Click Here To Explore The Archive Today!