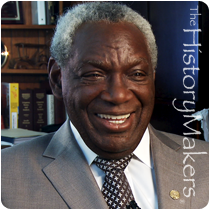 See how Walter Bailey, Jr. is related to other HistoryMakers
Donate Now

County commissioner and lawyer Walter Bailey was born in August, 21, 1940 in Memphis, Tennessee to Walter and Will Bailey. He graduated from Booker T. Washington High School and went on to attend Southern University on a football scholarship, where he became involved in the civil rights activities organized by his brother, Judge D’Army Bailey, and participated in the sit-in movement there.

Bailey then continued on to receive his J.D. degree from the University of Memphis and founded the Walter Bailey law firm. Bailey became involved in several important civil rights-related cases, including the case that desegregated Shelby County public schools and the legal defense of Martin Luther King Jr. during the sanitation workers’ strike in Memphis, Tennessee in 1968. In 1985, Bailey served as lead counsel on the U.S. Supreme Court case Tennessee vs. Garner , which forbade police officers’ use of deadly force to make an arrest unless they have probable cause to believe that the fugitive posed a deadly threat to them or bystanders.

In 1971, Bailey was elected to an unexpired term on the Shelby County Commission and was elected to a full term in the same role in 1972. Bailey served in this capacity until 2006, when term limits required him not to run. During his tenure on the commission, he was elected chairman pro tempore and then chairman proper for two terms. While on the commission, Bailey fought to rename county parks that had been named after various members of the Confederacy. In 2010, once Bailey had waited the mandated period of time, he ran unopposed for the Shelby County Commission.

Bailey was interviewed by The HistoryMakers on July 28, 2010.

See how Walter Bailey, Jr. is related to other HistoryMakers
Donate Now
Click Here To Explore The Archive Today! 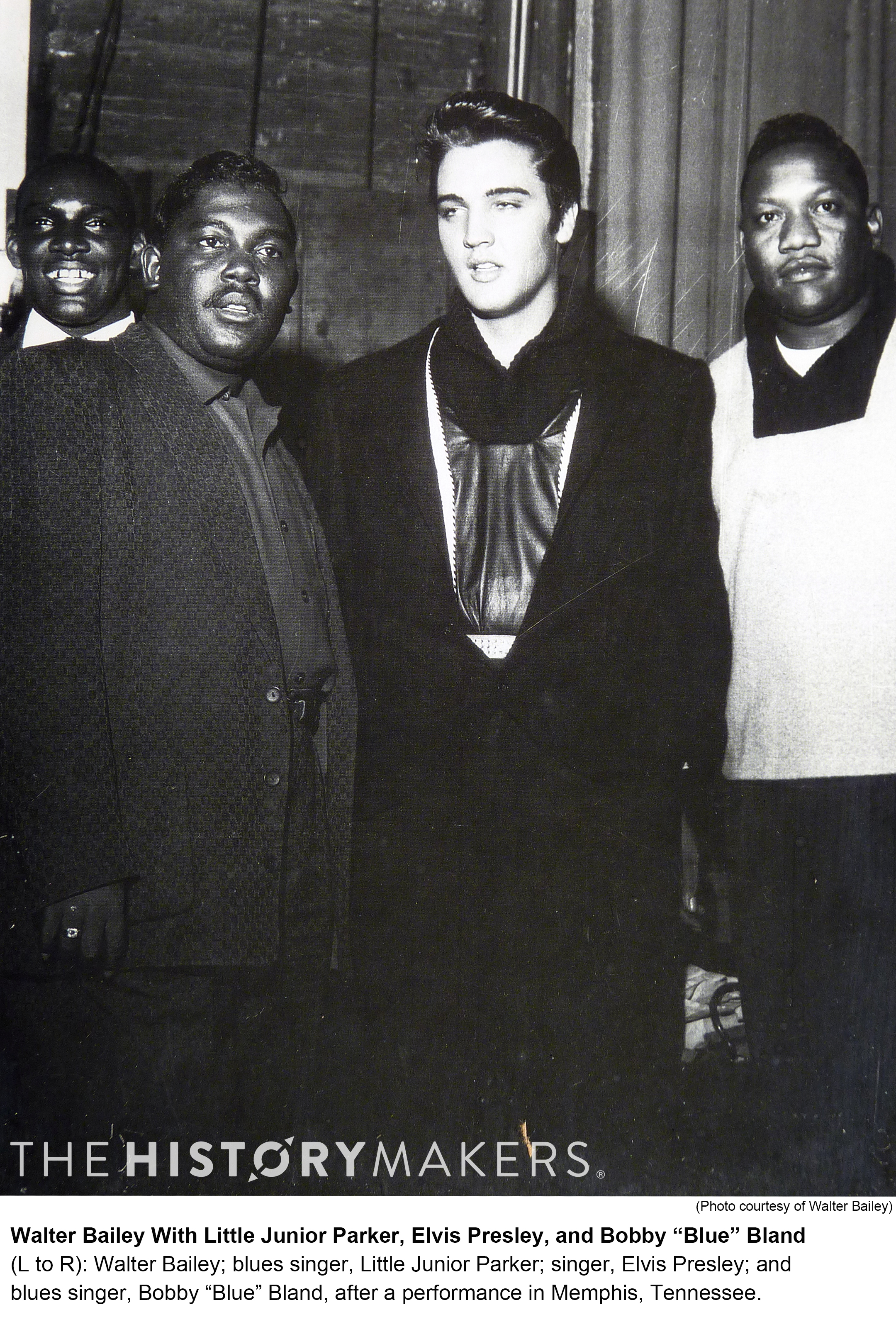 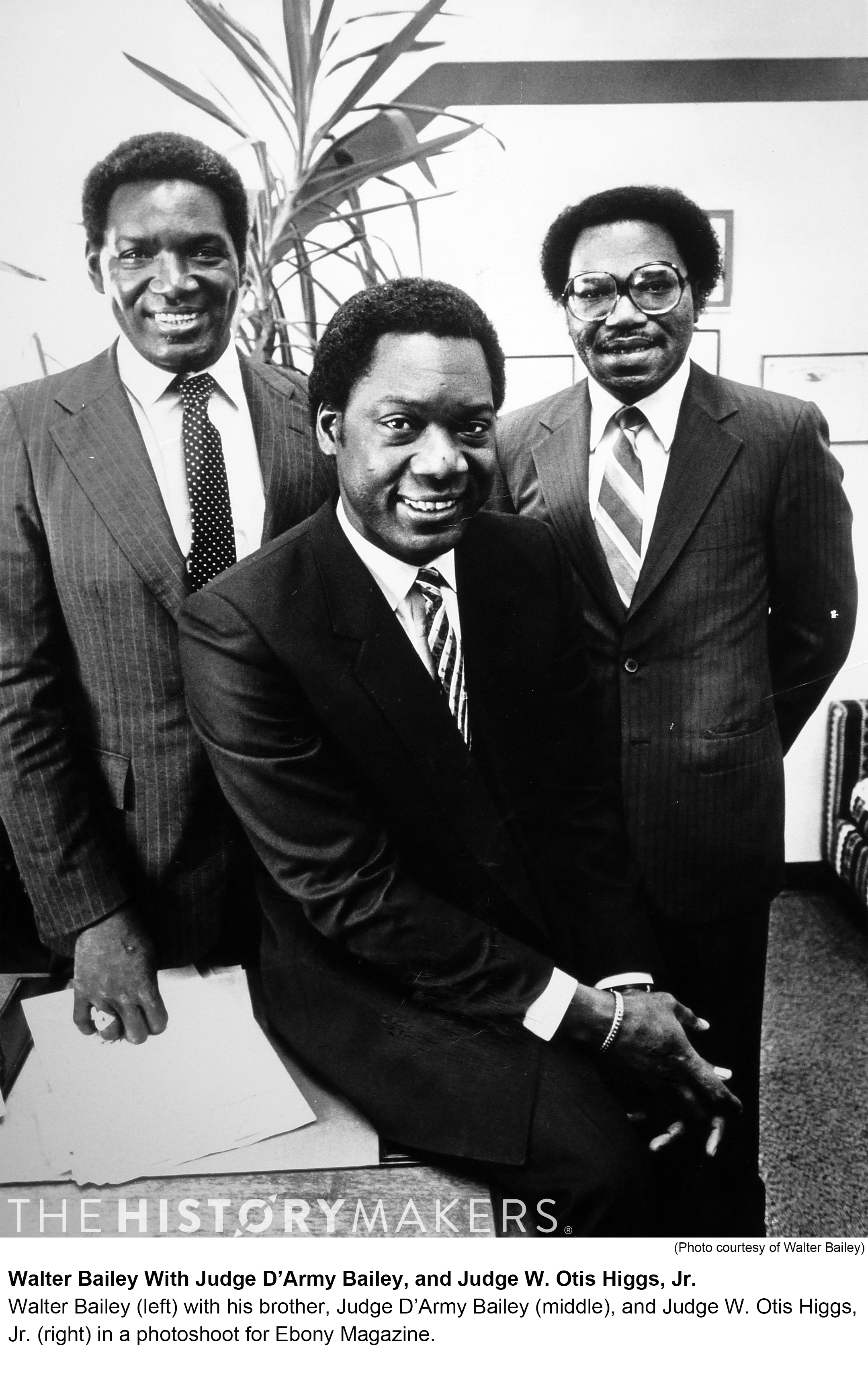