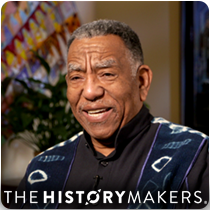 See how W. Paul Coates is related to other HistoryMakers
Donate Now

Publisher W. Paul Coates was born on July 4, 1946 in West Philadelphia, Pennsylvania to Edna Coates and Douglas Cryor. Coates enlisted in the U.S. Army and served in Vietnam from 1965 to 1967. He later received his B.A. degree in community development from the Homestead Montebello Center of Antioch University in Baltimore, Maryland in 1979 and his M.L.S. degree from Clark Atlanta University in Atlanta, Georgia in 1980.

After Coates returned from Vietnam, he settled in Baltimore, Maryland and began volunteering for the community breakfast program organized by the Baltimore chapter of the Black Panther Party. In 1970, Coates became defense captain of the Baltimore Black Panthers where he was in charge of managing all Panther activities in Maryland, including implementing free clothing and free food programs and housing assistance, before leaving the organization in 1971. He subsequently established the George Jackson Prison Movement to bring Afrocentric literature to inmates. By 1978, the program had transitioned into the Black Classic Press (BCP), which Coates founded in order to publish books by and about people of African descent. After receiving his M.L.S. degree, Coates joined the staff at Howard University’s Moorland-Spingarn Research Center. In 1990, he was a contributing editor for the published work, Black Bibliophiles and Collectors: Preservers of Black History, along with Elinor Des Verney Sinnette and Thomas C. Battle. In 1991, Coates retired from the Moorland-Spingarn Research Center; and, in 1995, he launched BCP Digital Printing to specialize in short-run printing. In 1997, author Walter Mosley granted Black Classic Press domestic and foreign rights to publish his novel Gone Fishin’. The book sold more than 100,000 copies, making it one of the biggest books ever published by Black Classic Press.

Black Classic Press republished several works including Seize the Time: The Story of the Black Panther Party and Huey P. Newton by Bobby Seale in 1991, and Black Fire: An Anthology of Afro-American Writing by Larry Neal and Amiri Baraka in 2007. In 2012, BCP also published A Lie of Reinvention: Correcting Manning Marable’s “Malcolm X,” by Jared A. Ball and Todd Steven Burroughs.

W. Paul Coates was interviewed by The HistoryMakers on January 20, 2019.

See how W. Paul Coates is related to other HistoryMakers
Donate Now 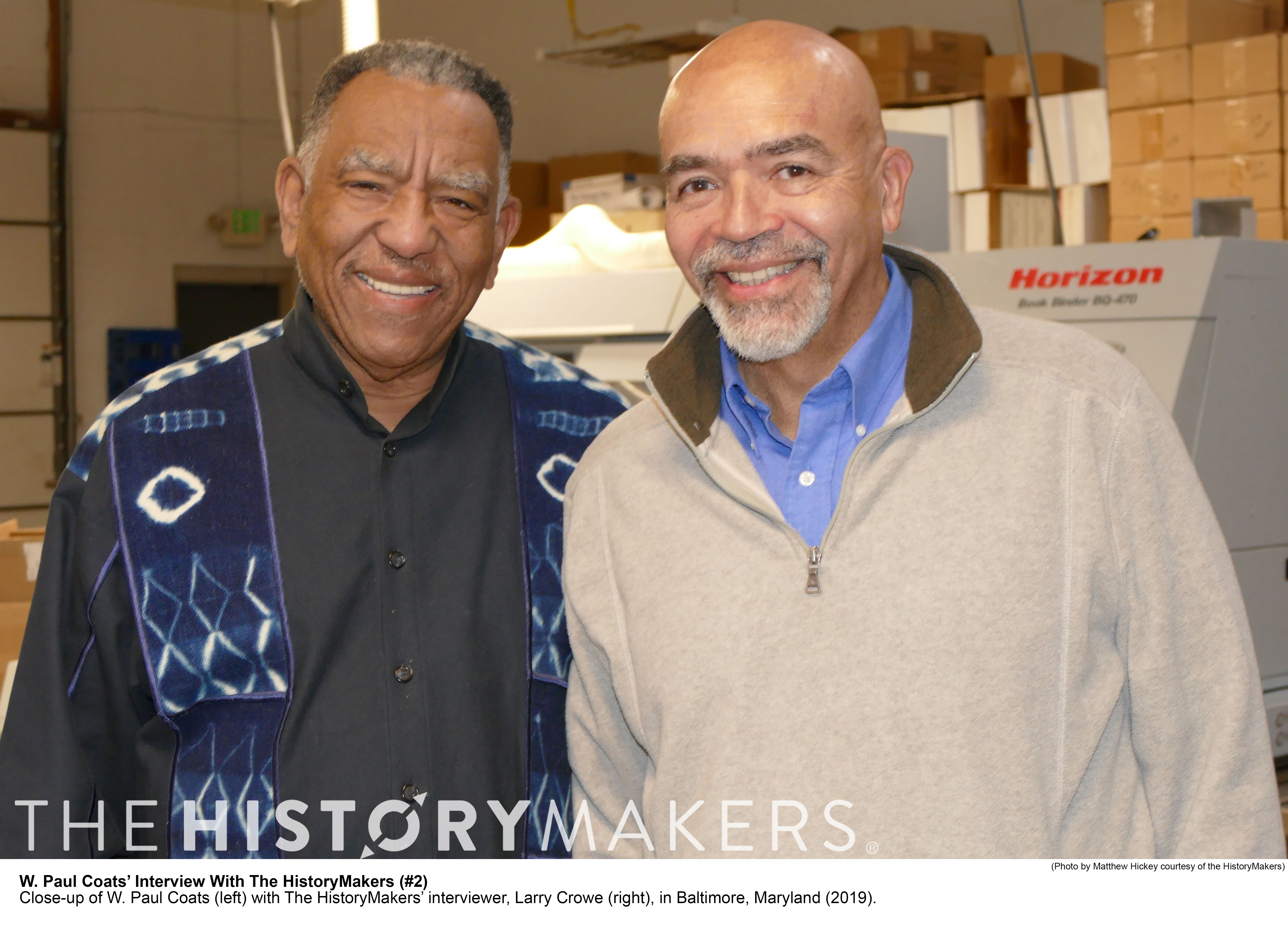