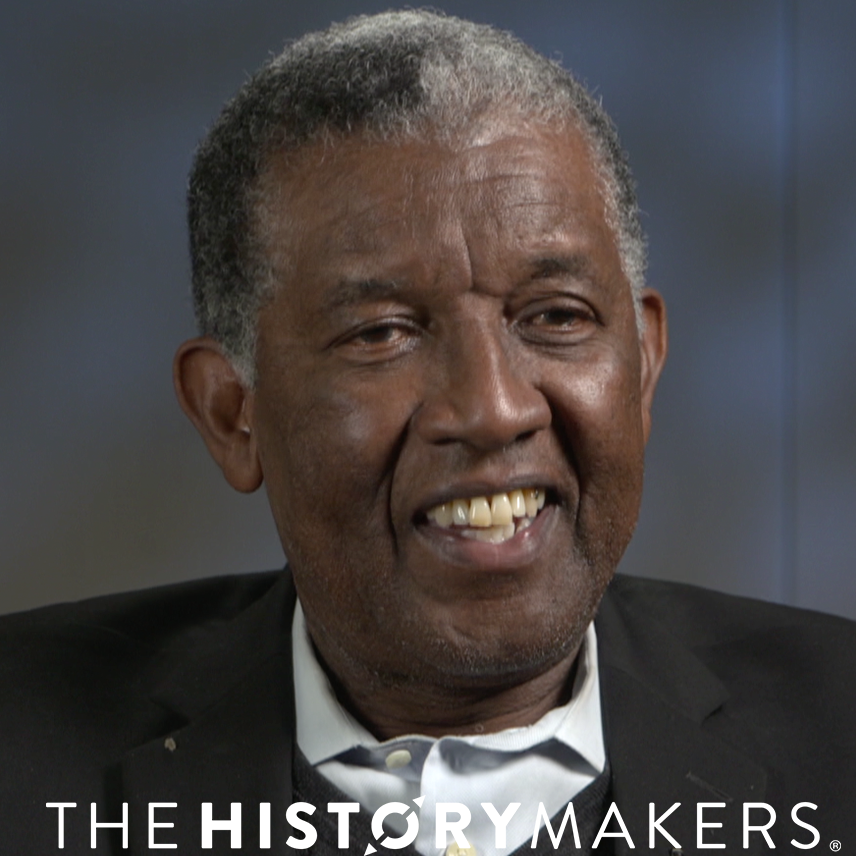 See how Virgil Roberts is related to other HistoryMakers

Lawyer Virgil Roberts was born on January 4, 1947 in Ventura, California. He attended Ventura College in Ventura, California and transferred to the University of California, Los Angeles, where he received his B.A. degree in 1968. After doing graduate studies for a year, Roberts earned his J.D. degree from Harvard Law School in 1972.

In 1968, Roberts helped found the first African American studies program at the University of California, Los Angeles, and established the Center for Afro-American Studies, later known as the Ralph J. Bunche Center for African American Studies. In 1972, Roberts joined the Los Angeles law firm of Pacht, Ross, Warne, Bernhard and Sears as an associate and civil litigator. There, he handled business litigation and did pro-bono work for civil rights organizations. In 1976, Roberts left the firm to found his own practice, known as, Manning, Reynolds & Roberts, where his clients included Associated Booking Corporation, Norman Whitfield and the Whispers. He also continued his pro-bono work and represented the NAACP from 1978 to 1981 in the Los Angeles school desegregation case, Crawford v. Board of Education. In 1981, Roberts served as executive vice president and general counsel of SOLAR Records, the company known as “the Motown of the 80’s.” Roberts was named president and general counsel of SOLAR Records in 1990, where he was instrumental in creating Death Row Records. In 1996, Roberts founded the law firm of Bobbitt & Roberts along with Leroy Bobbitt, where their clients included SOLAR Records, Gospocentric Records, Slip ‘n’ Slide Records, Blackground Records, Usher, Chaka Khan, NATPE International, Paramount Pictures, Black Entertainment Television and Barbara Taylor Bradford.

Roberts served as a founder and director of Community Build, he also served as chairman of Broadway Financial Corporation and Broadway Federal Bank FSB. In 2005, he founded and served as co-chair of Alliance for College Ready Public Schools; and, the following year, Roberts joined the Claremont Graduate University Board of Trustees. He joined the board of directors of The James Irvine Foundation. He founded and served as chair of the African-American Board Leadership Institute and as director of Great Public Schools NOW. In 2018, a middle school, the Alliance Virgil Roberts Leadership Academy, was named in his honor.

Virgil Roberts was interviewed by The HistoryMakers on February 6, 2019.

See how Virgil Roberts is related to other HistoryMakers