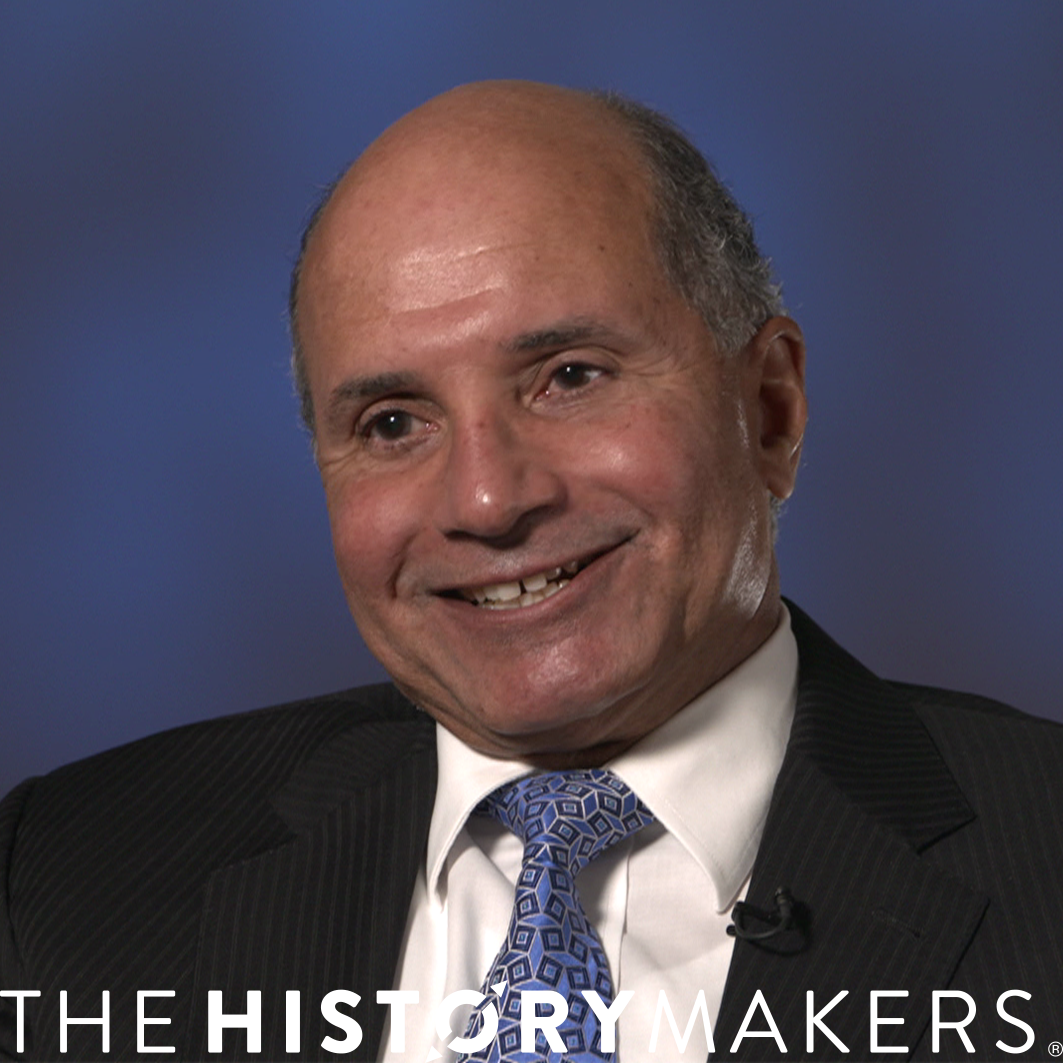 Coast Guard Vice Admiral Manson K. Brown was born on July 23, 1956 in Washington, D.C. to Catherine Harris and Manson Brown, Jr. In 1974, he entered the United States Coast Guard and enrolled in the United States Coast Guard Academy. In 1978, he graduated with his B.S. degree in civil engineering, becoming the twenty-third African American to graduate in the history of the Academy. In 1985, Brown received his M.S. degree in civil engineering from the University of Illinois Urbana-Champaign. Then, in 2000, he graduated from the Industrial College of the Armed Forces with his M.S. degree in national resources strategy. Brown is a registered professional civil engineer.

Brown’s first assignment was as an Assistant Engineering Officer aboard the icebreaker Glacier. During his service, Brown completed numerous assignments, including as Deputy Group Commander at Group Mayport in Jacksonville, Florida, Assistant Chief of the Civil Engineering Division at Maintenance and Logistics Command Pacific, and an Engineering Assignment Officer in the Officer Personnel Division at the Coast Guard Headquarters. In 1999, he was appointed as military assistant to the U.S. Secretary of Transportation where he served until 2001. After 9/11, Brown was temporarily assigned as Acting Deputy Chief of Staff for the U.S. Secretary of Transportation. In 2003, he served as Chief of Officer Personnel Management at the Coast Guard Personnel Command before holding the position of Senior Advisor for Transportation to the Coalition Provisional Authority in Baghdad, Iraq in 2004. In 2010, Brown became the first African American to achieve the rank of Vice Admiral, serving as Commander of the Coast Guard Pacific Area. In 2012, he was appointed Deputy Commandant for Mission Support, where he oversaw a staff of 13,000 and a budget of over $4 billion. Brown retired from the Coast Guard in 2014, but by 2015, he was appointed by President Barack Obama as Assistant Secretary of Commerce for Environmental Observation and Prediction and as Deputy Administrator of the National Oceanic and Atmospheric Administration (NOAA) and chair of NOAA’s Observing Systems Council.

In 1994, Brown was the first recipient of the Coast Guard Witherspoon Award for Inspirational Leadership. In 2012, the National Society for Black Engineers awarded him its Golden Torch Award. In 2014, Brown received the Coast Guard Distinguished Service Medal, the NAACP Meritorious Service Award and was named an honorary Coast Guard Master Chief Petty Officer. Brown holds an honorary doctorate from the Massachusetts Maritime Academy.

Brown and his wife, Herminia Banez Brown, reside in Washington, D.C. They have three sons, Manson, Robert, and William.

Manson Brown was interviewed by The HistoryMakers on May 12, 2022.