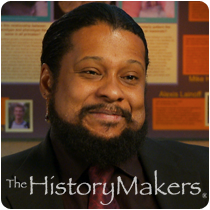 See how Tyrone Hayes is related to other HistoryMakers
Donate Now

Biologist and biology professor Tyrone B. Hayes was born on July 29, 1967 in Columbia, South Carolina, to Romeo and Susie Hayes. In the forests near Columbia, Hayes first became interested in the way that frogs morphed from tadpoles to their adult form. He graduated from Dreher High School in 1985 and then earned his B.A. and M.A. degrees in biology in 1989 from Harvard University. His dissertation on the genetic and environmental mechanisms determining the gender of the wood frog would be indicative of the research he would pursue later. After graduating from Harvard University, Hayes continued his studies at the University of California, Berkeley, where he received his Ph.D. degree in integrative biology in 1993 for his study of the role of hormones in mediating developmental responses to environmental changes in amphibians.

Hayes worked as a National Science Foundation postdoctoral fellow at the University of California, Berkeley before he became an assistant professor at the University in 1994. He was appointed to a full professorship position in 2003. Hayes’ scientific research continues to focus on the potential of genetic adaptation and the role of hormones in the development of the amphibian. His investigations have shown that chemical agents, such as a commonly used herbicide, have the ability to negatively impact the sexual development of the amphibian, even when such toxins are present in low concentrations. Hayes has taken an interest in the hormonal regulation and development of aggressive behavior. Hayes has also been active with the National Science Foundation Review Panel since 1995, and he has served on several other advisory boards as well.

Hayes has won several awards for his teaching and his research, including the Distinguished Teaching Award from University of California, Berkeley in 2002 and the President’s Citation Award from the American Institute of Biological Science in 2004. He was also awarded the National Geographic Emerging Explorer Award and the Jennifer Altman Award in 2005.

Hayes lives in California with his wife, Kathy Kim, and their two children, Tyler and Kassina.

Tyrone Hayes was interviewed by The HistoryMakers on March 7, 2011.

See how Tyrone Hayes is related to other HistoryMakers
Donate Now
Click Here To Explore The Archive Today! 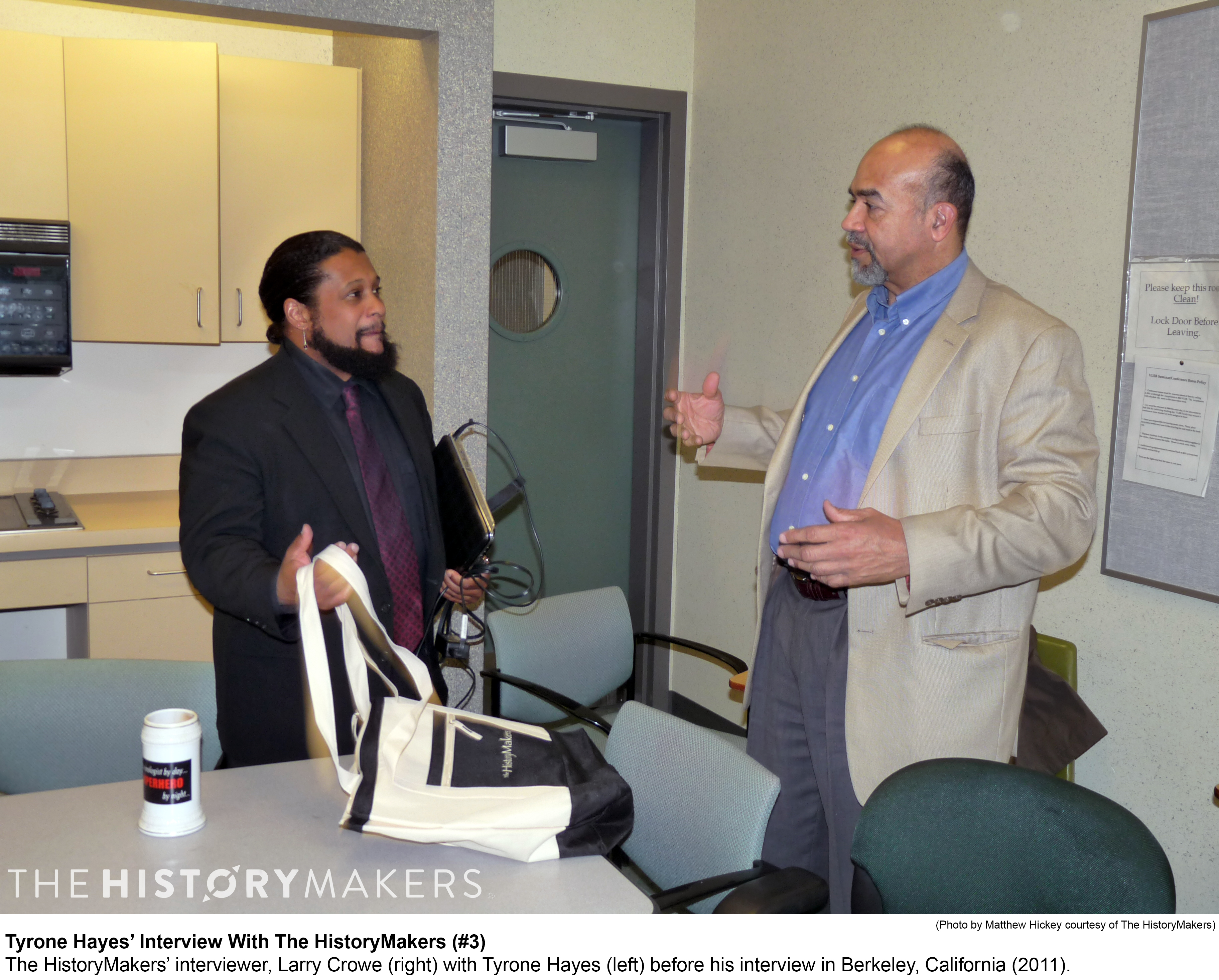