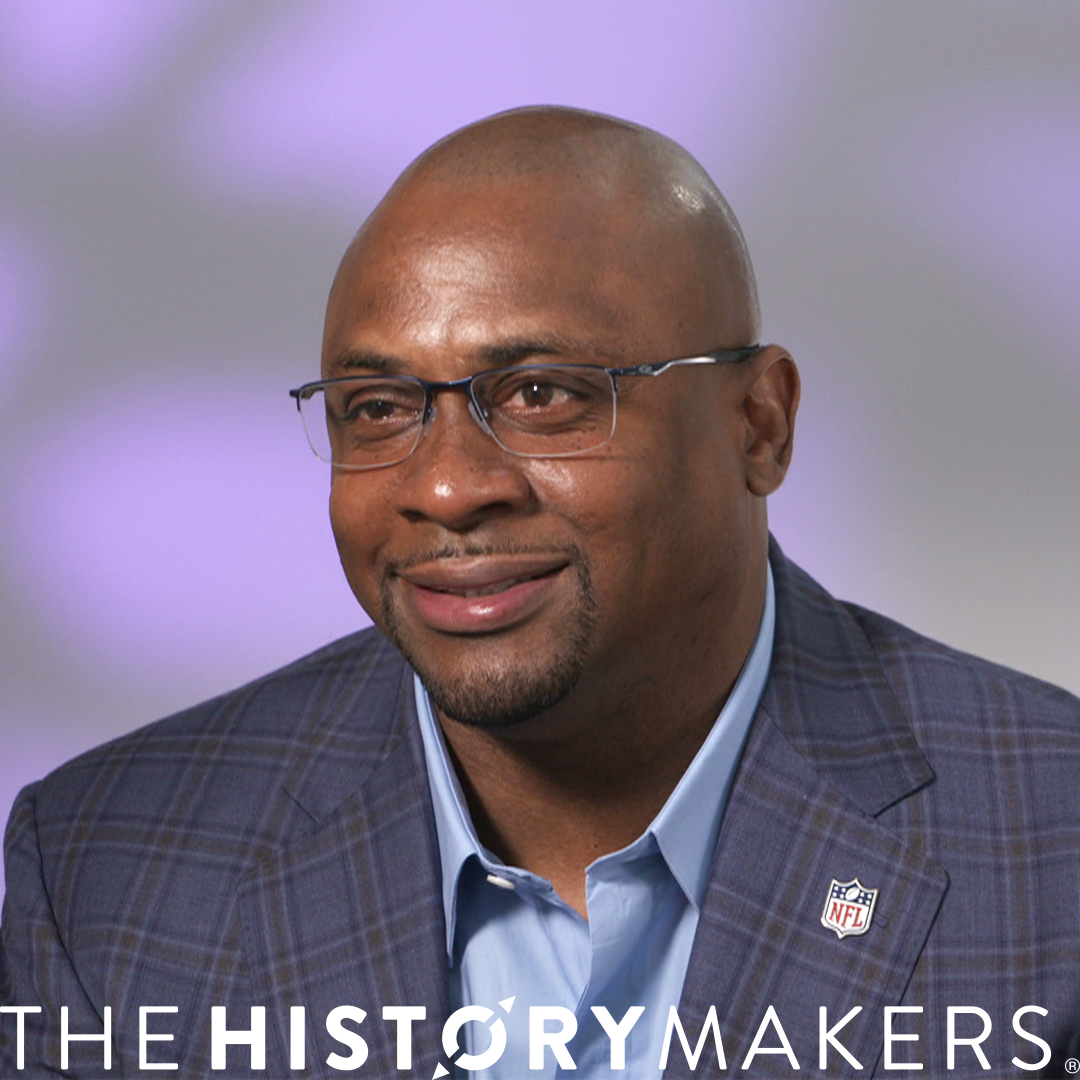 Professional football player Troy Vincent, Sr. was born on June 8, 1970 in Trenton, New Jersey. In 1988, he enrolled at the University of Wisconsin-Madison where he played on their football team, the Wisconsin Badgers. Vincent received his B.A. degree in liberal arts in 2007 from Thomas Edison State College in Trenton, New Jersey. He also completed executive education, management, and entrepreneurship programs at Harvard University, Stanford University, Pennsylvania State University, and Northwestern University.

Vincent was selected for the College Football All-America Team in 1991. He was drafted by the Miami Dolphins as their starting left cornerback, the seventh pick in the first round of the 1992 NFL Draft. That year he was also was selected for the 1992 All-Rookie Team, by the Pro Football Writers Association. In 1996, he signed with the Philadelphia Eagles as cornerback and represented them on the Pro Bowl team from 1999 to 2003. In 2004, Vincent signed with the Buffalo Bills as a free agent, changing his position to free safety. The same year, he was elected president of the NFL Players Association. In 2006, Vincent signed a three-year contract with the Washington Redskins but was released in 2007. In 2010, Vincent was selected as the NFL’s Vice President of Player Engagement. He served in this role until 2014, when he was appointed Vice President of NFL Football Operations. The same year, he appeared before the U.S. Senate Committee on Commerce, Science and Transportation to testify on the issue of domestic assault in the NFL. In 2016, Vincent was promoted to Executive Vice President of Football Operations for the NFL.

Vincent has served on the board of directors for the University of Wisconsin Foundation and the State of New Jersey After 3 Program.

Vincent and his wife, Tommi, live in New York City. They founded of the Love Thy Neighbor Community Development & Opportunity Corporation. They have five children, Desiré, Troy, Jr., Taron, Hadassah, and Tanner.

Troy Vincent, Sr., was interviewed by The HistoryMakers on April 27, 2022.