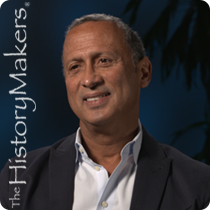 See how Timothy Francis is related to other HistoryMakers
Donate Now

Prior to receiving his J.D. degree, Francis served as an assistant to Moon Landrieu, the secretary of the U.S. Department of Housing and Development in Washington, D.C. While in Washington, D.C., Francis worked on research projects, and reviewed and recommended projects for funding under the Urban Development Action Grant program. Following his graduation from Tulane University, Francis practiced law with the firm of McGlinchey Stanford. He then returned to Washington, D.C. to serve as a legislative assistant and counsel to U.S. Senator John Breaux. In this position, Francis served as an advisor on numerous legislative issues, including banking, urban affairs, housing, labor, civil rights, and health issues. In 1989, Francis moved to Los Angeles, California to become the chief operating officer of Stevie Wonder Enterprises. He managed the company’s daily operations, including film production, music publishing, and marketing. Francis also negotiated licensing, endorsements, and publishing agreements, in addition to providing financial and strategic analyses on new business opportunities. In 1994, Francis returned to New Orleans to practice law with the law firm of Sher, Garner, Cahil, Richter, Klein, & Hilbert, LLC, where he specialized in litigation, business transactions, and government relations.

Francis was involved with a number of civic organizations and social causes. He worked closely with Stevie Wonder and the United Nations in an effort to pass a global treaty to help the visually impaired gain affordable access to braille and electronic information. Francis also played an integral role in Xavier University of Louisiana’s decision to become the first historically black college in the country to open a Confucius Institute. He also served as a board member for Tulane University, The Norman C. Francis Leadership Institute, The Louise McGehee School, and The New Orleans Sugar Bowl. Francis is a member of The HistoryMakers’ National Advisory board, Lionel Hampton’s designee on the National Committee for the Lionel Hampton Center, and a member of the New Orleans tri-centennial committee as well.

Recognized within the New Orleans community for his contributions to the city, Francis, in 2015, was named in the Young Leadership Council’s list of the “25 Role Models of 2015.” He was also named as one of the Family Service of Greater New Orleans’ “10 Outstanding Persons,” as well one of the city’s top 50 leaders in the legal industry as compiled by New Orleans City Business magazine.

Timothy Francis was interviewed by The HistoryMakers on May 23, 2017.

See how Timothy Francis is related to other HistoryMakers
Donate Now
Click Here To Explore The Archive Today! 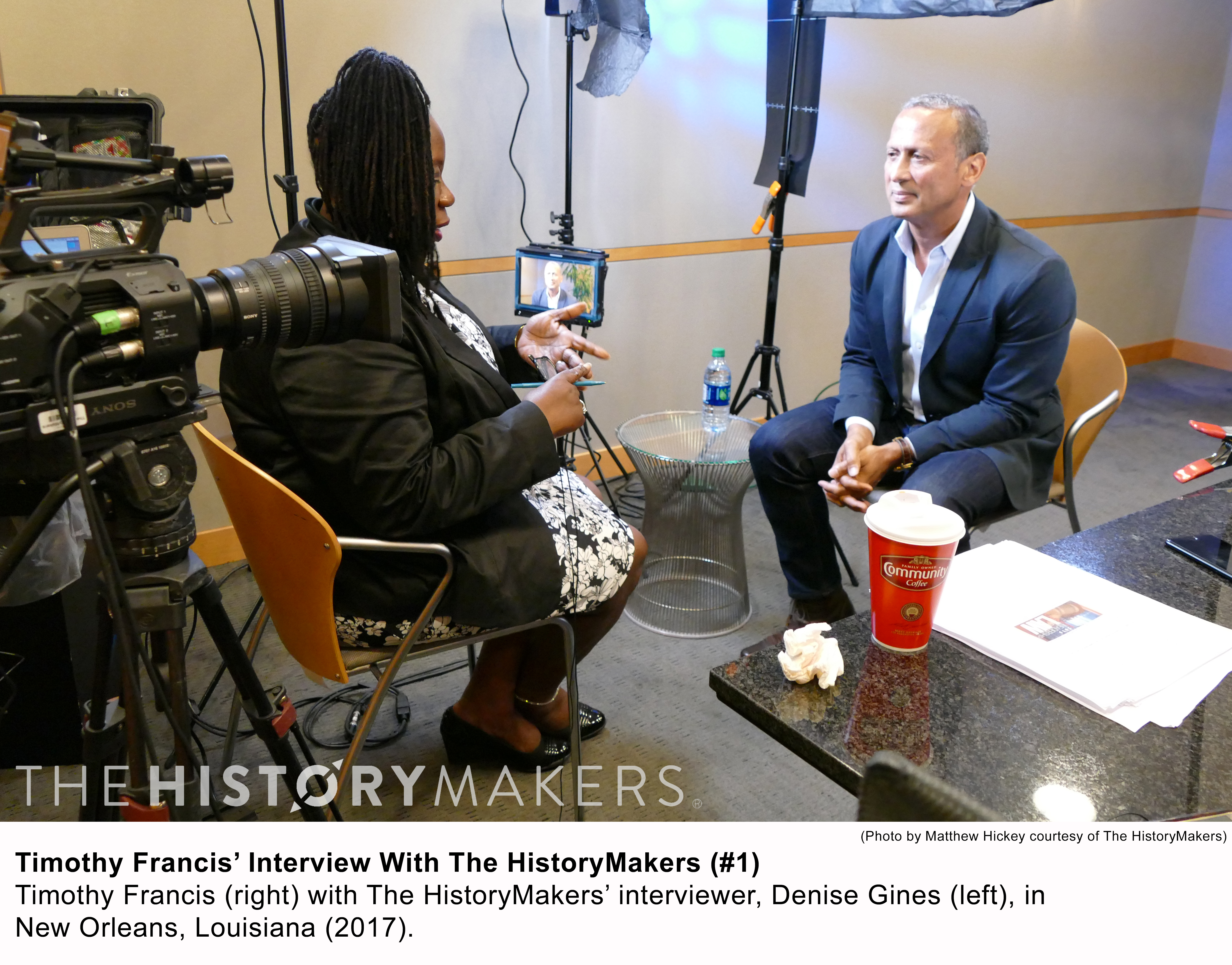