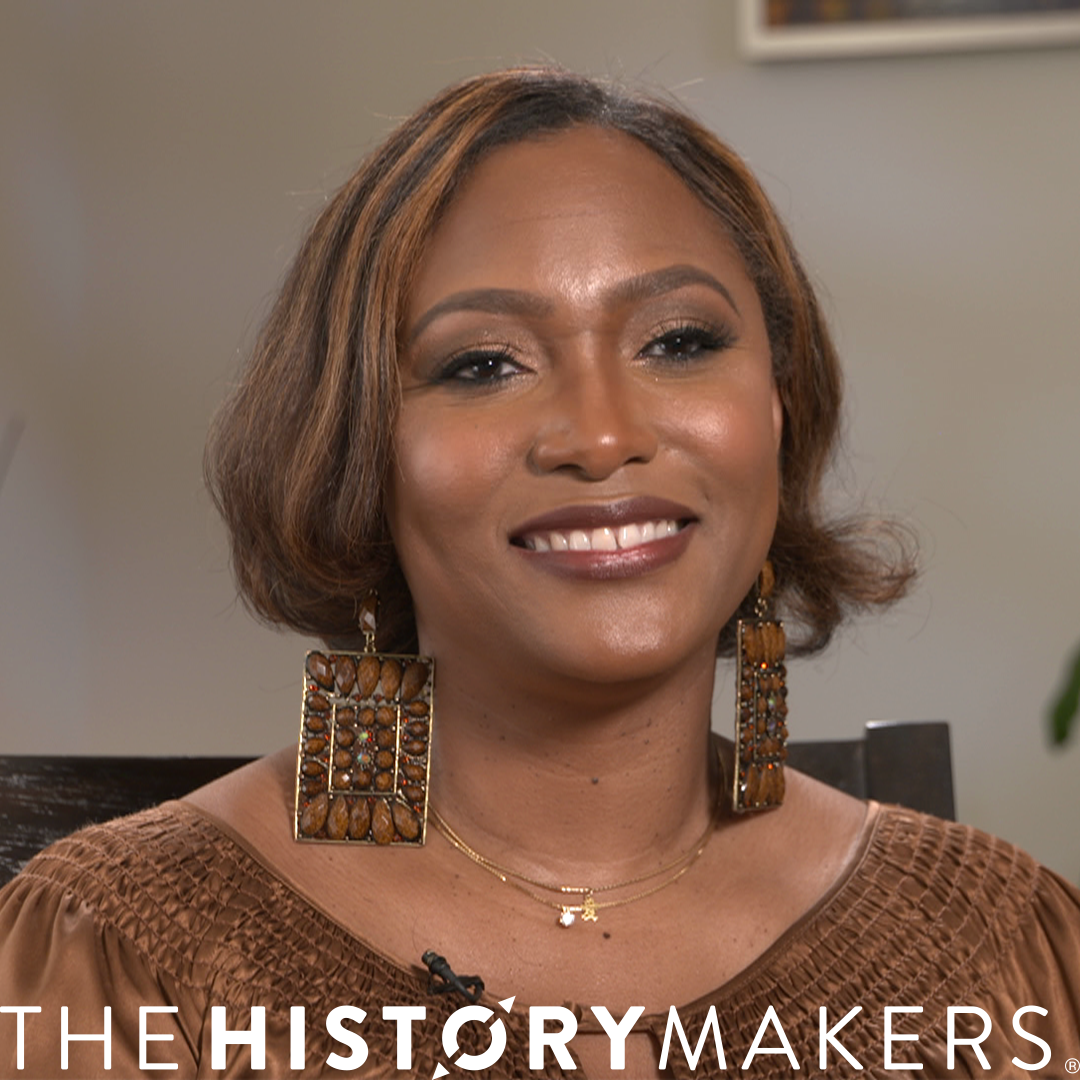 Shoe designer and engineer Tiannia Barnes was born on June 17, 1976, in Oklahoma City, Oklahoma, to Jacqulin “Jackie” and Billy Washington. She received her dual bachelor’s degrees in mathematics from Clark Atlanta University and in industrial engineering from Georgia Institute of Technology, both in Atlanta, Georgia, and her M.B.A. degree in general business administration and management in 2012 from the University of Maryland.

Barnes first worked as an engineer in the graduate technical development program at Siemens and as a business and systems integration consultant and an IT program and project manager at Accenture and Slalom, both global business management and IT consulting firms in the health and life sciences sector. After attending a shoemaking and design school in Cleveland, Ohio, in 2013, she founded her own shoe company, Tiannia Barnes, and launched her first capsule collection in New York City in September 2015. In 2021, she launched a collaboration with DSW luxury brands.

Barnes was named a designer to watch by Footwear News in 2019 and accessories designer of the day on the Tamron Hall Show in 2020. She also received the Greater Hartford NAACP W.I.N. Award in 2014. Barnes is a member of Delta Sigma Theta Sorority, Incorporated, and the Bergen County, New Jersey, Chapter of The Links, Incorporated.

Barnes has served on the advisory council for the Boys and Girls Club of Hartford, Connecticut, and is an active supporter of STEM programs, where she leads volunteer workshops for young students. She also is a supporter of Junior Achievement.

Barnes lives in Edgewater, New Jersey, with her son, Roland A. Barnes II.

Tiannia Barnes was interviewed by The HistoryMakers on December 12, 2021.