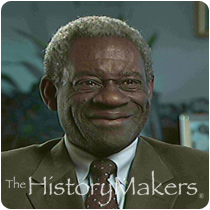 See how Thomas Barnwell is related to other HistoryMakers

Thomas Curtis Barnwell, Jr. was born on Hilton Head Island, South Carolina on June 2, 1935. His parents were Hannah White, a schoolteacher, and Thomas Barnwell, a farmer. Barnwell grew up on Hilton Head Island when the only transportation on and off the island was by boat. The native islanders were self sufficient by growing fresh vegetables, raising cows and hogs, fishing, catching shrimp and crabs and hunting deer, rabbit and raccoon. Barnwell graduated from St. Helena High School on St. Helena Island, South Carolina in 1954 and enrolled in Clafin College in Orangeburg, South Carolina.

After one year at Clafin College, Barnwell joined the United States Air Force. In 1959, he received an honorable discharge and enrolled at the Tuskegee Institute in Tuskegee, Alabama. In 1960, he began working as a longshoreman, Local 1414 in Savannah, Georgia.

Barnwell began his work in community service at Penn Community Service, Inc. While at the Penn Center, he worked in community organization, program planning, federal program orientation and implementation. His community service work continued as he held positions as Assistant Director for Beaufort-Jasper Hampton Economic Opportunity Commission, Executive Director of Beaufort-Jasper-Hampton Comprehensive Health Services, Inc. and the Regional Director of National Consumer Cooperative Bank, Charleston South Carolina branch. Barnwell is a former board member of the Bluffton Oyster Cooperative and the Hilton Head Fishing Cooperative. He testified before the United States Committee on Hunger and Malnutrition and Human Needs in 1969, and participated in President John F. Kennedy’s To Fulfill These Rights Committee.

Barnwell, who was involved in securing affordable housing, healthcare and employment for the natives of Hilton Head Island, is a land developer and a private business owner of rental properties.

Barnwell is married to Susan, his wife of over forty years. They have three adult children.

Barnwell was interviewed by The HistoryMakers on January 30, 2007.

See how Thomas Barnwell is related to other HistoryMakers
Click Here To Explore The Archive Today! 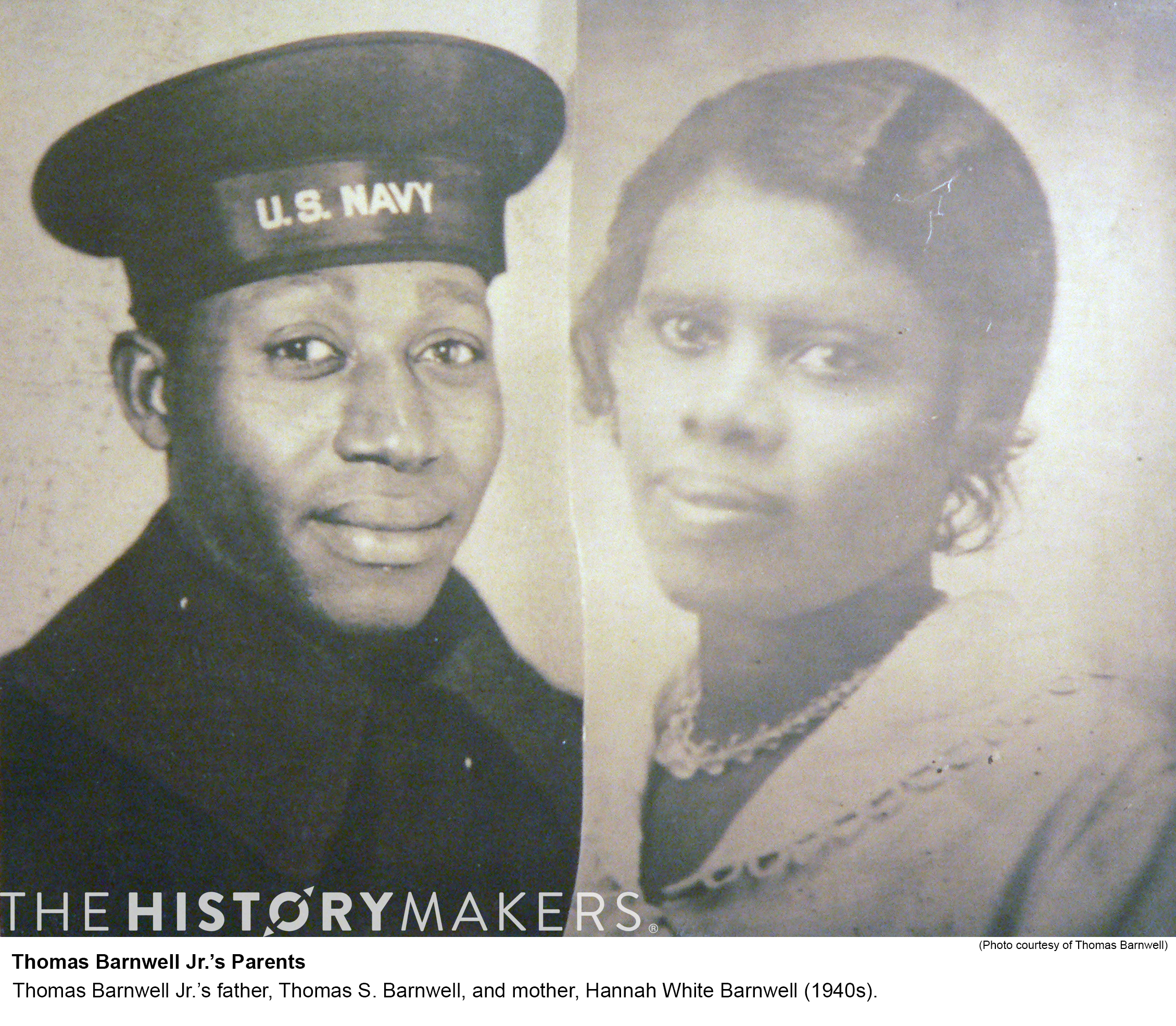 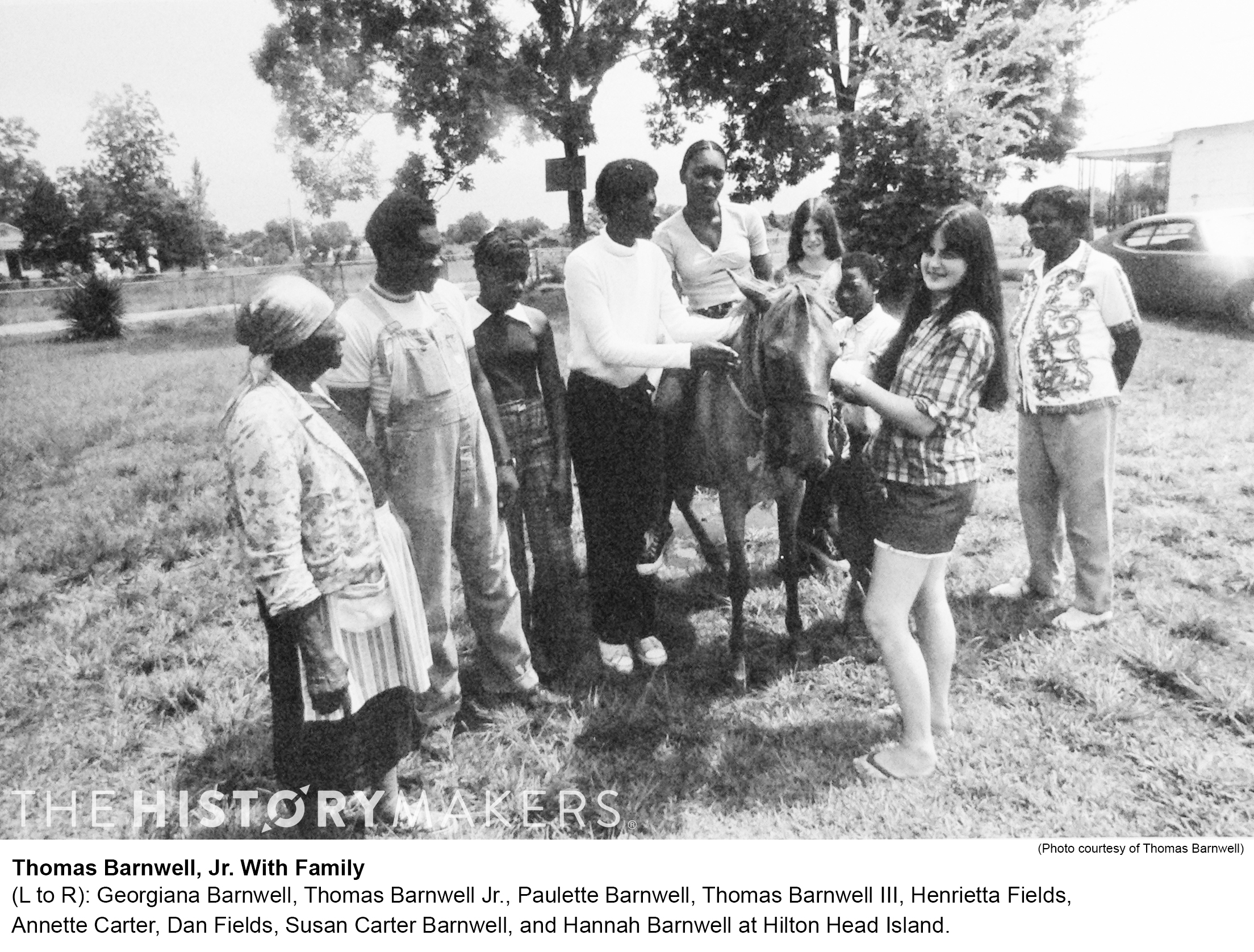