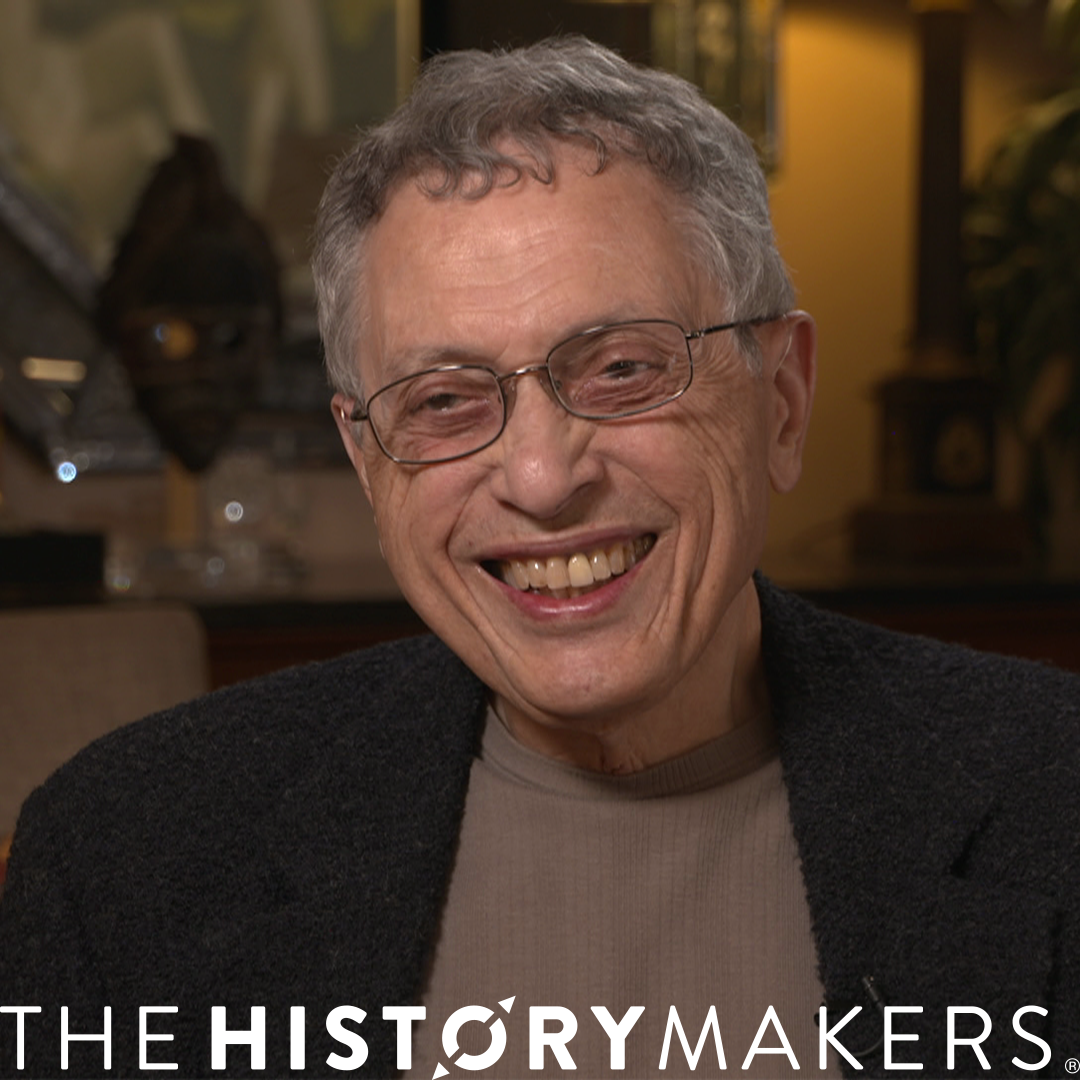 "This too shall pass."

As a teenager, Manuel worked as an apprentice taxidermist. In 1950, during his sophomore year at Roosevelt College in Chicago, Manuel enlisted in the United States Air Force, where he served for three years, including in the Human Resources Research Center’s West Coast Aircrew Classification Testing Detachment at Lackland Air Force Base, in San Antonio, Texas, and as a career guidance specialist in an aircraft repair squadron in Japan. Following his military service, Manuel enrolled at the University of Illinois Urbana-Champaign. After receiving his degree, in 1956, Manuel sold beer for Chicago’s Peter Hand Brewing Company and then worked for a short time selling advertising in Ebony magazine for Johnson Publishing. He then joined the sales team at the beauty parlor products firm Helene Curtis Industries, Inc., where he helped introduce Everperm. In 1963, Manuel was recruited by the hair care products firm Toni Home Permanent Company as a sales manager. Two years later, he joined Deluxol Laboratories, Inc., a hair care company founded by his stepfather, Jack Anderson, in 1956, where he helped expand the market for French Perm, first developed in 1962. When Deluxol was acquired by Revlon’s Professional Products Division in the mid-1970s, Manuel stayed on at Deluxol as vice president and general manager. He later became vice president of advertising for Revlon in New York City. After retiring from Revlon in the mid-1980s, Manuel became a specialty contractor in Chicago and a consultant in the beauty industry, primarily at Redken Labs in California.

Manuel lives in Chicago, Illinois, as does his daughter, Perri Lynn Irmer, and as did his late son, Dr. Christopher David Manuel.

Theodore “Ted” Manuel was interviewed by The HistoryMakers on March 5, 2022.