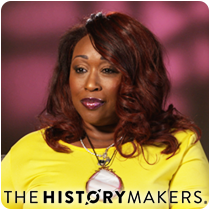 See how Terisa Griffin is related to other HistoryMakers
Donate Now

Griffin relocated to Chicago, Illinois and sang backup for Diana Ross on a telecast of The Oprah Winfrey Show. She also toured with R&B legend Jerry Butler. Griffin worked for various Chicago advertising agencies recording jingles for commercials. In 1997, Griffin established her own independent music company, My Naked Soul Productions where she wrote, produced and starred in a series of one-woman shows including: One Voice, One Woman, Fantasy-A Tribute to the Divas of Song and Stage: Josephine Baker, Lena Horne, Billie Holiday, Ella Fitzgerald and Sarah Vaughn, Queens of R & B- A Tribute to the Queens of Rhythm and Blues: Dinah Washington, Diana Ross, Aretha Franklin, Donna Summers and Tina Turner, and Songs Divas – A Tribute to Famous Song.

In 1998, Griffin released her first album Songbird as an introduction of original and cover works showcasing her vocal skills. In 2002, she toured with Patti LaBelle and performed background vocals. That same year, Griffin produced and presented her one-woman show, One Woman. One Voice: A Musical Tribute to the Queens of Song. She also produced and presented Fantasy: The Divas of Song and Stage, a tribute to Josephine Baker, Eartha Kitt, Billie Holiday, Ella Fitzgerald and Lena Horne. Griffin debuted her first full-length release, My Naked Soul showcasing her talents as a songwriter and producer. In 2007, Griffin established the nonprofit organization, Better Love Yourself, Inc. and served as its CEO and president. In 2011, Griffin provided the title song and appeared in the independent short film The Truth, directed by Hill Harper. She also released her sophomore double-disc, Soulzophrenic ‘Personalities of Soul' R&B and Dance releases. In 2012, Terisa Griffin auditioned for the NBC television reality series The Voice with a performance of Adele’s Someone Like You where she was selected as a contestant on NBC’s The Voice Season 3. In 2015, Griffin made Billboard Charts with her CD Revival of Soul which peaked at #33 on August 27, 2016. In 2016, Griffin and Better Love Yourself, Inc. celebrated ten years of service.

Terisa Griffin was interviewed by The HistoryMakers on July 14, 2018.

See how Terisa Griffin is related to other HistoryMakers
Donate Now 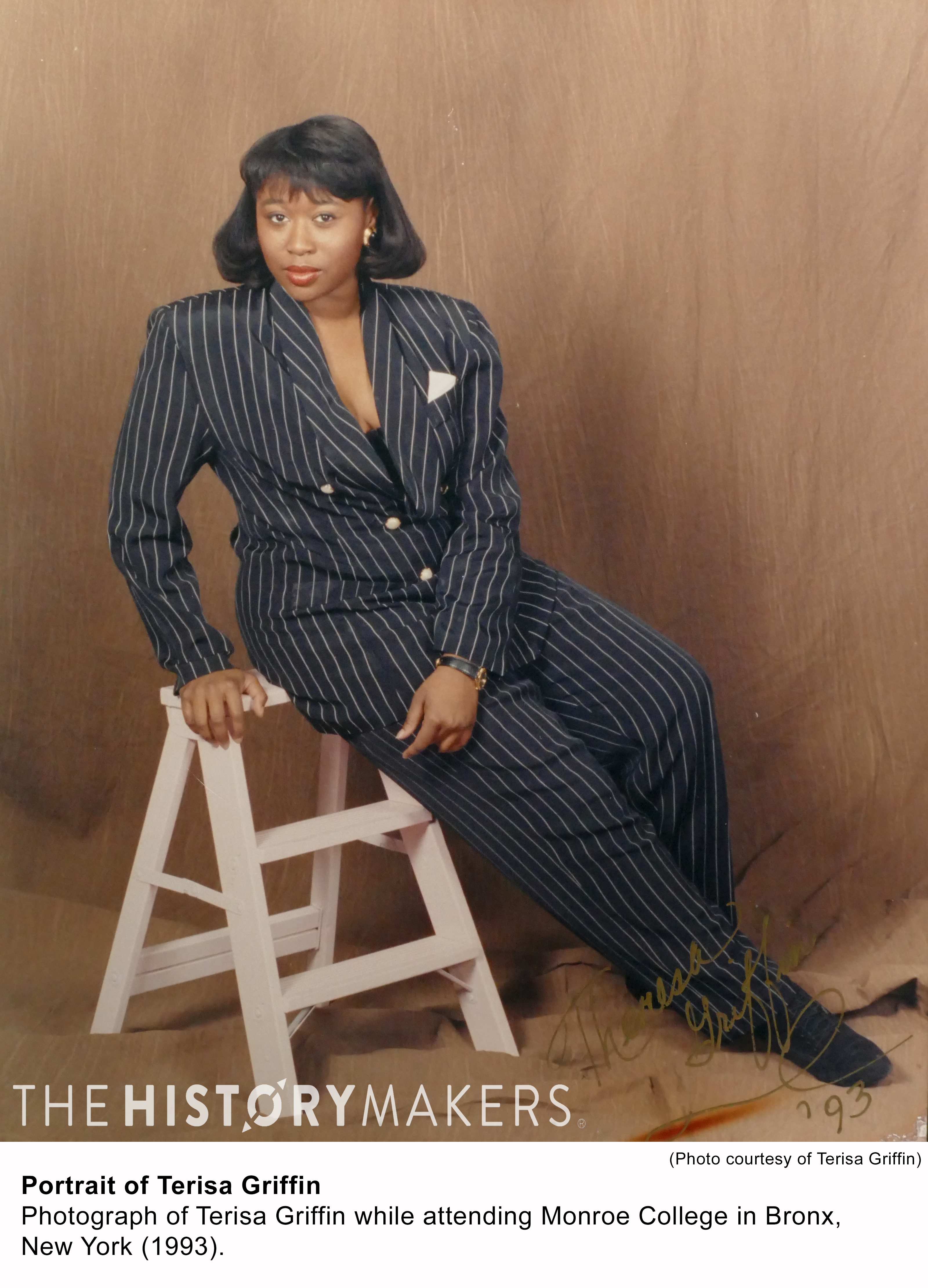 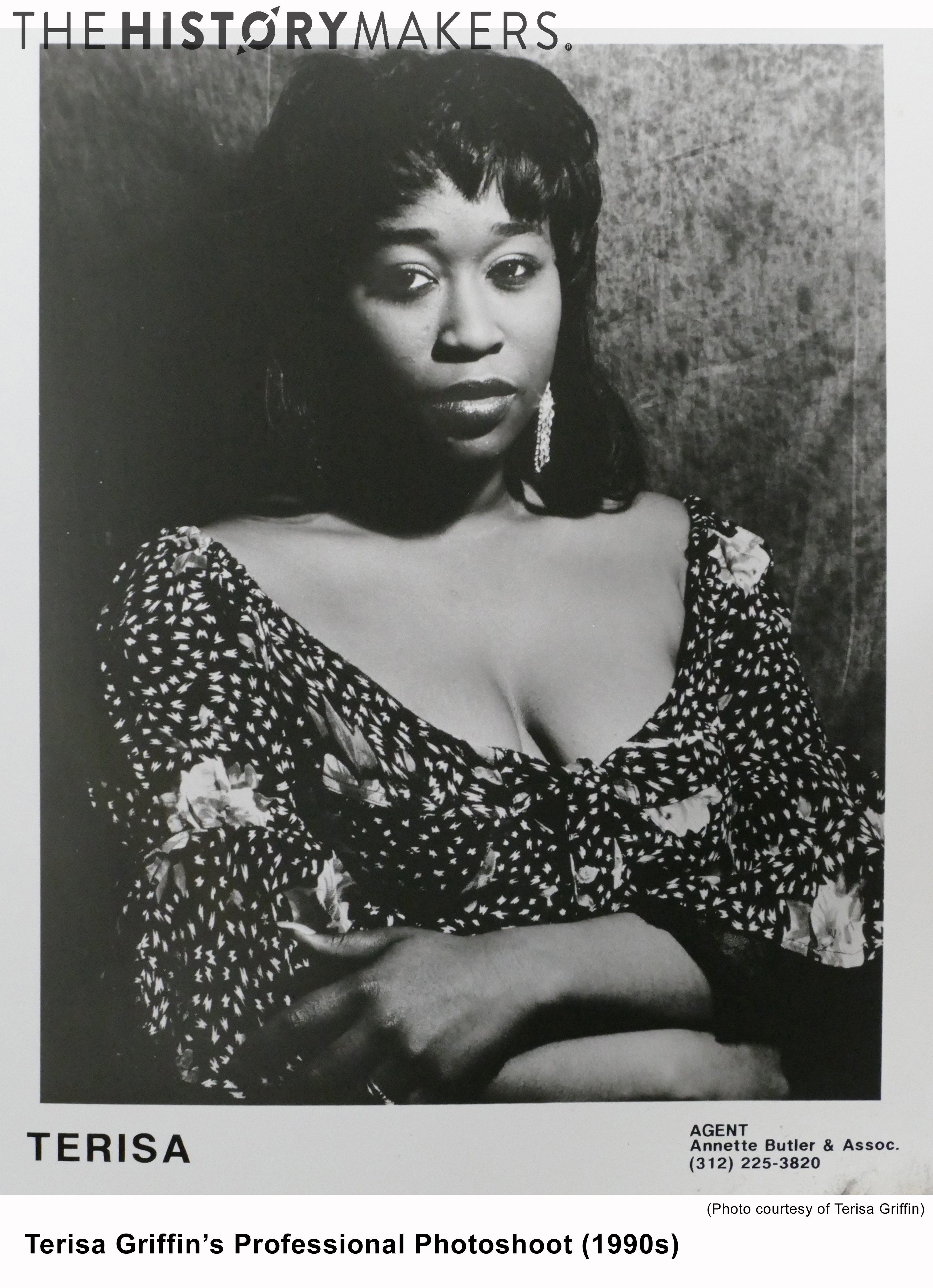