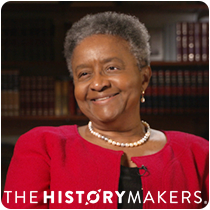 See how Sybil Hampton is related to other HistoryMakers
Donate Now

Foundation executive Sybil Hampton was born on September 1, 1944 in Springfield, Missouri to Lorraine H. Jordan and Leslie W. Jordan. Hampton grew up in Little Rock, Arkansas, where she was among the second group of African American students to attend Central High School in 1959, two years after the Little Rock Nine integrated the school. Hampton graduated in 1962, and received her B.A. degree in English literature from Earlham College in 1966. She then earned her M.S.T. degree in elementary education from the University of Chicago in 1968, her M.Ed. degree in higher education from Columbia University Teacher’s College in 1982, and her Ed.D. degree, also from Columbia, in 1991.

Hampton worked as an elementary school teacher at the Louis Champlain School in Chicago, Illinois, and as an academic administrator at Iona College and served as director of the Higher Education Opportunity Program in New Rochelle, New York. In 1985, she became the contributions manager of education and culture at the GTE Corporate Foundation in Stamford, Connecticut. She then worked as the assistant dean of student academic affairs at the University of Wisconsin-Madison’s School of Family Resources and Consumer Sciences from 1987 to 1993, when she became the special assistant to the president at Southwestern University in Georgetown, Texas. From 1996 to 2006, Hampton served as president of the Winthrop Rockefeller Foundation in Little Rock. She was the general manager of the Arkansas Symphony Orchestra for the 2006-2007 season. In 2007, she founded her own business consulting firm, Sybil Jordan Hampton and Associates.

Hampton has served on the boards of the Reynolds Institute on Aging at the University of Arkansas for Medical Sciences, the Mount Holly Cemetery Association, the Little Rock Club, the Blue and You Foundation and Arkansas Blue Cross and Blue Shield. In 2014, the Attorney General of Arkansas appointed her to a five year term on the Arkansas Ethics Commission. She is a life member of Girls Scouts of America.

Hampton has received numerous awards and honors for her civic work, including being named as a Woman of Achievement by Iona College in 1986, and as one of Arkansas Business’ Top 100 Women in Arkansas on several occasions. In 1998, she received Earlham College’s Outstanding Alumni Award. Hampton was also the 2002 recipient of the National Conference for Community and Justice Humanitarian Award. In 2005, she was inducted into the Arkansas Black Hall of Fame and in 2014, Hampton was appointed to the Arkansas Ethics Commission. Hampton served as a member of the Association of Black Foundation Executives and received alumni awards from the University of Chicago and Columbia University’s Teachers College.

Sybil Hampton was interviewed by The HistoryMakers on March 14, 2018.

See how Sybil Hampton is related to other HistoryMakers
Donate Now 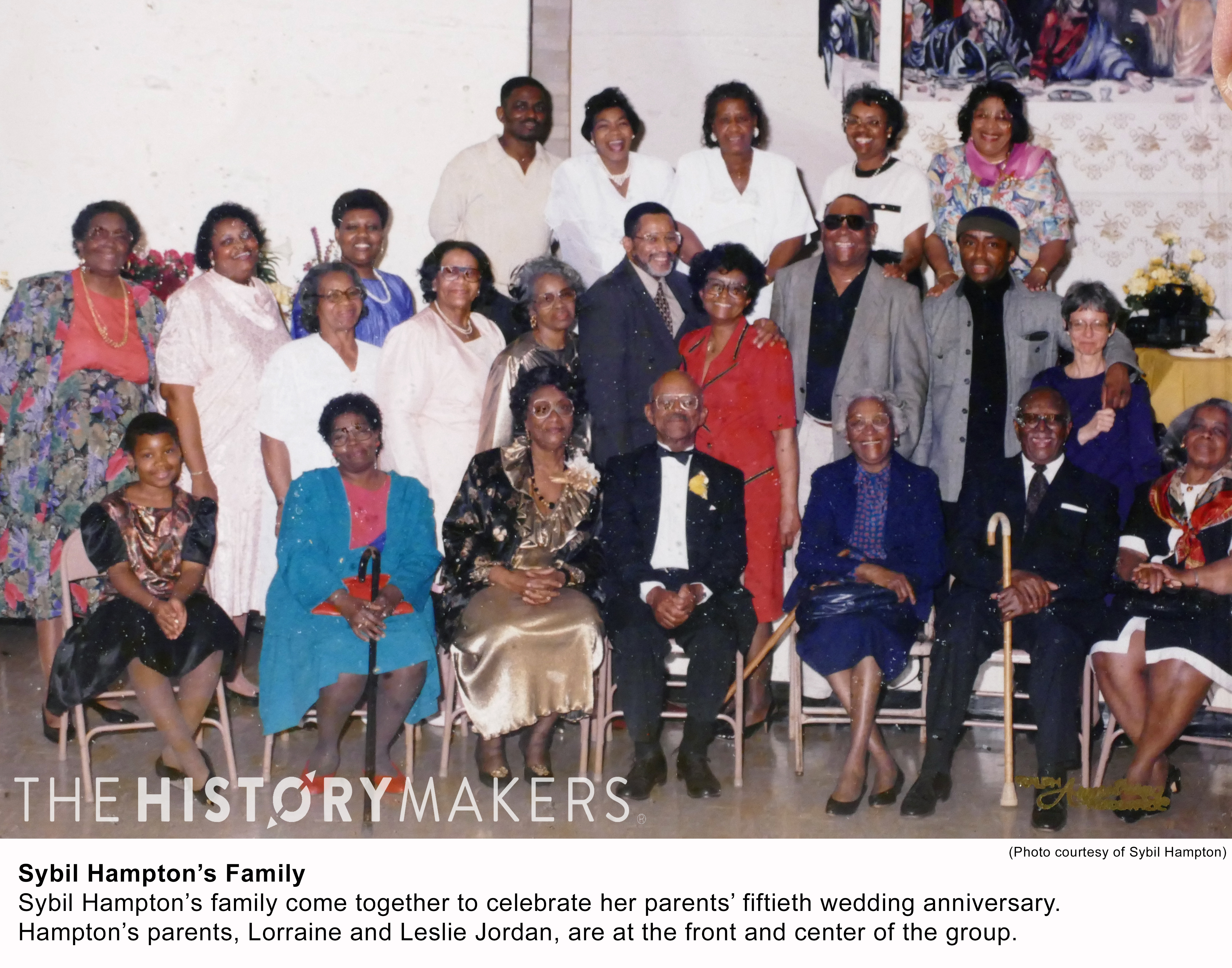 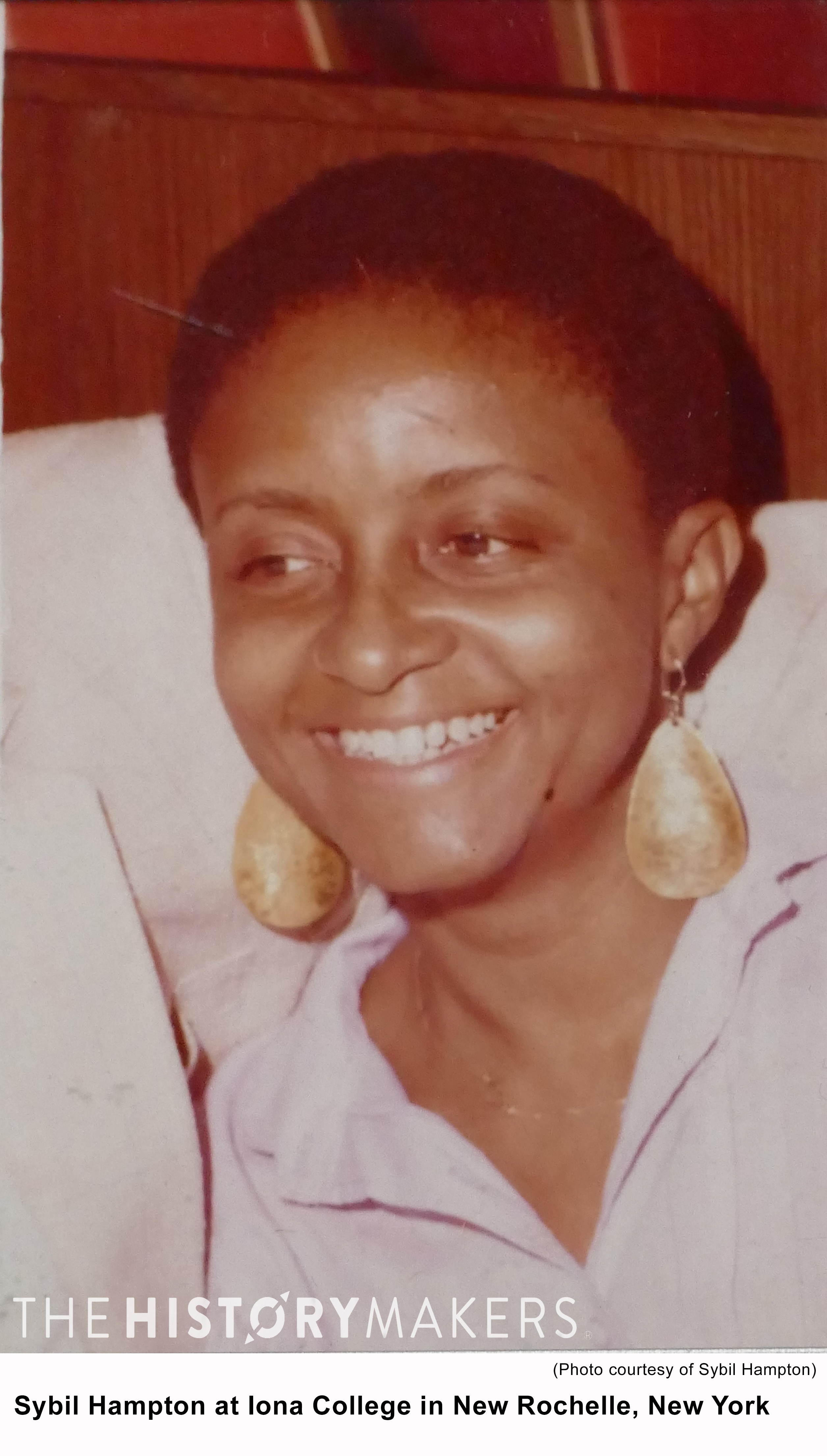