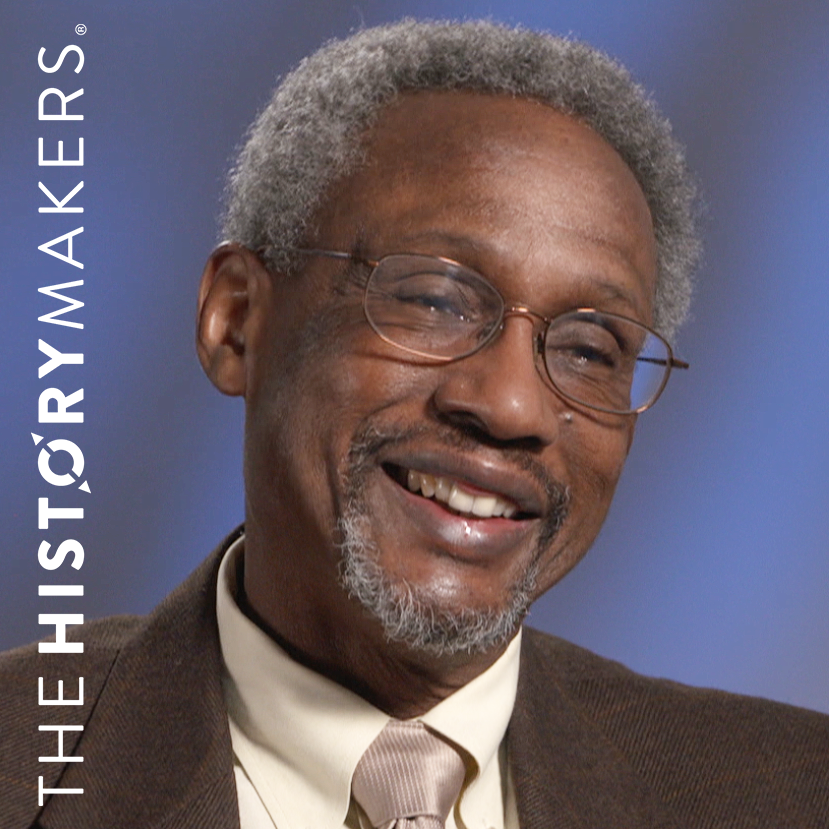 From 1978 to 1981, Crew was an assistant professor of African American and American history at the University of Maryland-Baltimore County in Catonsville, Maryland while pursuing his Ph.D. degree. In 1981, Crew began working as a historian at the Smithsonian Institution’s National Museum of American History (NMAH). In 1987, he became a curator of the NMAH’s division of community life and curated his first exhibit titled Field to Factory: African-American Migration, 1915-1940. At the same time, he also worked as a consultant for the National Civil Rights Museum in Memphis, Tennessee and the Civil Rights Institute in Birmingham, Alabama. From 1991 to 1992, Crew served as the NMAH’s deputy director and in 1992, he was named acting director of the NMAH until 1994 when he was made director of NMAH. In 2001, he left the NMAH to become executive director and president of the National Underground Railroad Freedom Center in Cincinnati, Ohio, where he stayed for six years. In 2008, Crew joined George Mason University as a Robinson professor in the history and art history departments. He was then appointed interim director of the Smithsonian National Museum of African American History & Culture in 2019.

Crew has won numerous awards for his work, including the Osceola Award in 1988 from Delta Sigma Theta Sorority, Inc., the Robert A. Brooks Award in 1994, and the Association for the Study of African American Life and History Service Award in 1994. Crew was also inducted into the Hall of Distinguished Alumni at Rutgers University in 2003 and received the McMickmen College Distinguished Leadership Award from the University of Cincinnati in 2004.

Spencer and his wife, Sandra Lorraine Prioleau, live in Washington D.C. They have two children, Alika and Adom.

Spencer R. Crew was interviewed by The History Makers on January 23, 2020.