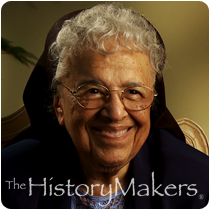 Nun and teacher Sister Mary Alice Chineworth was born on July 16, 1917 in Rock Island, Illinois. Her mother, Victoria, was German-American, while her father, Alexander, was the son of a former slave. A student of St. Joseph’s Catholic School in Rock Island from kindergarten through twelfth grade, Chineworth was inspired by the charity of the nuns who taught her. In 1936, after learning that her race prevented her from joining most religious orders, Chineworth took vows with the Order of the Oblate Sisters of Providence, the oldest religious organization for black women in America. Chineworth went on to earn her B.A. degree in English from Mount Mary College in Milwaukee, Wisconsin in 1952 as well as her M.A. degree in psychology and her Ph.D. degree in higher education from The Catholic University of America in Washington, D.C.

Chineworth dedicated her adult life to educating young people. For over thirty years, she taught in schools administered by her order, including St. Frances Academy, the school founded by the first members of the Oblates in 1828. In 1966, she became an administrator at Mount Providence Junior College, an Oblate community college, before serving as president from 1969 until the college closed three years later. In 1973, she began to hold higher-level positions within the Oblate administration, culminating in her appointment in 1989 to the position of superior general. She was a member of the National Black Sisters Conference, an association of African American nuns. In 1996, Chineworth edited Rise ’n’ Shine: Catholic Education and the African-American Community. In 2002, Chineworth was interviewed by Camille Cosby, a former Oblate student, for the National Visionary Leadership Project. Chineworth’s story was included in the 2004 book A Wealth of Wisdom: Legendary African American Elders Speak. In 2005, she accepted a $2 million donation from Camille Cosby to start a scholarship fund at the school.

Chineworth was interviewed by The HistoryMakers July 12, 2010.

See how Sister Mary Alice Chineworth is related to other HistoryMakers
Donate Now
Click Here To Explore The Archive Today! 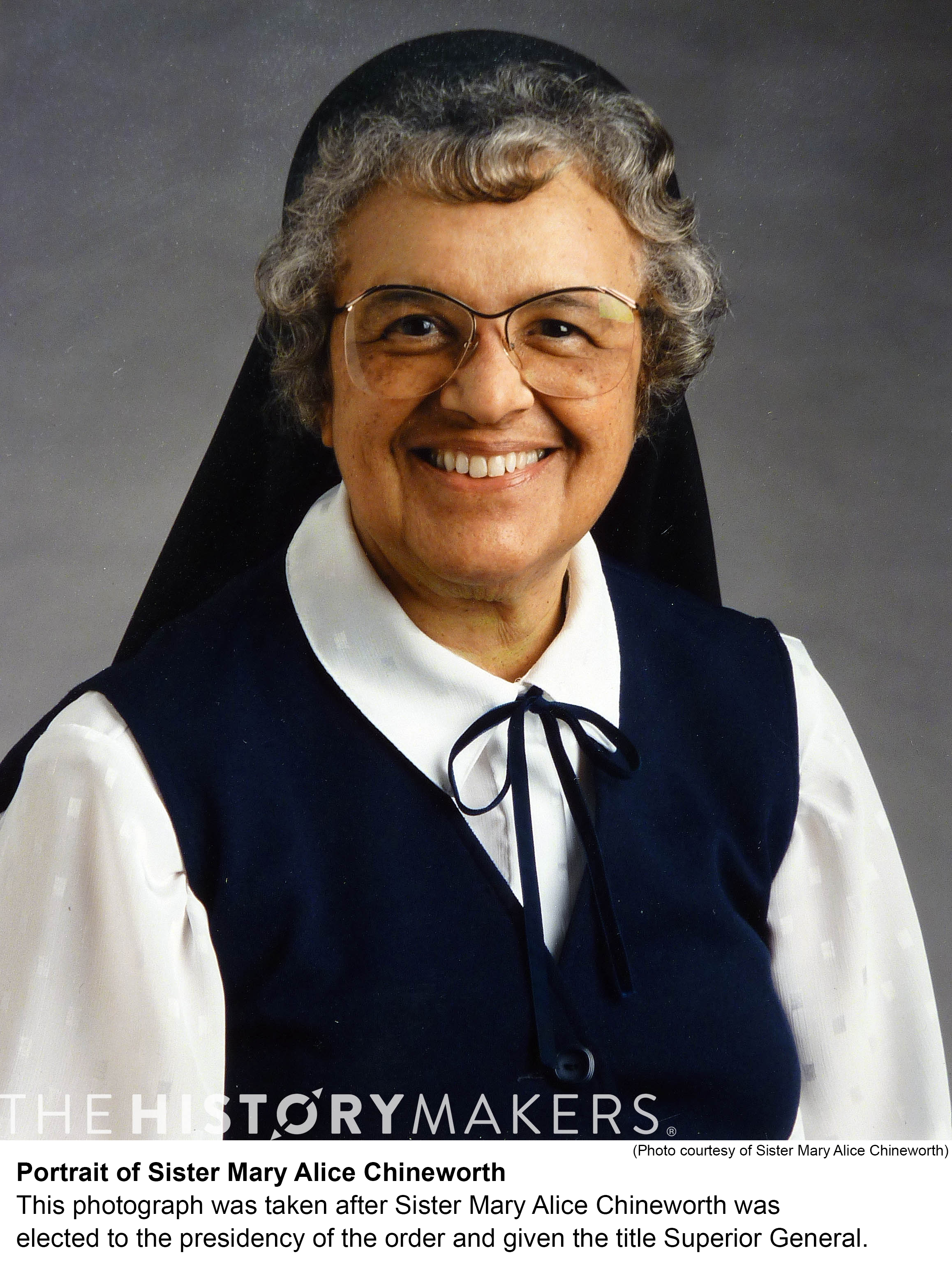 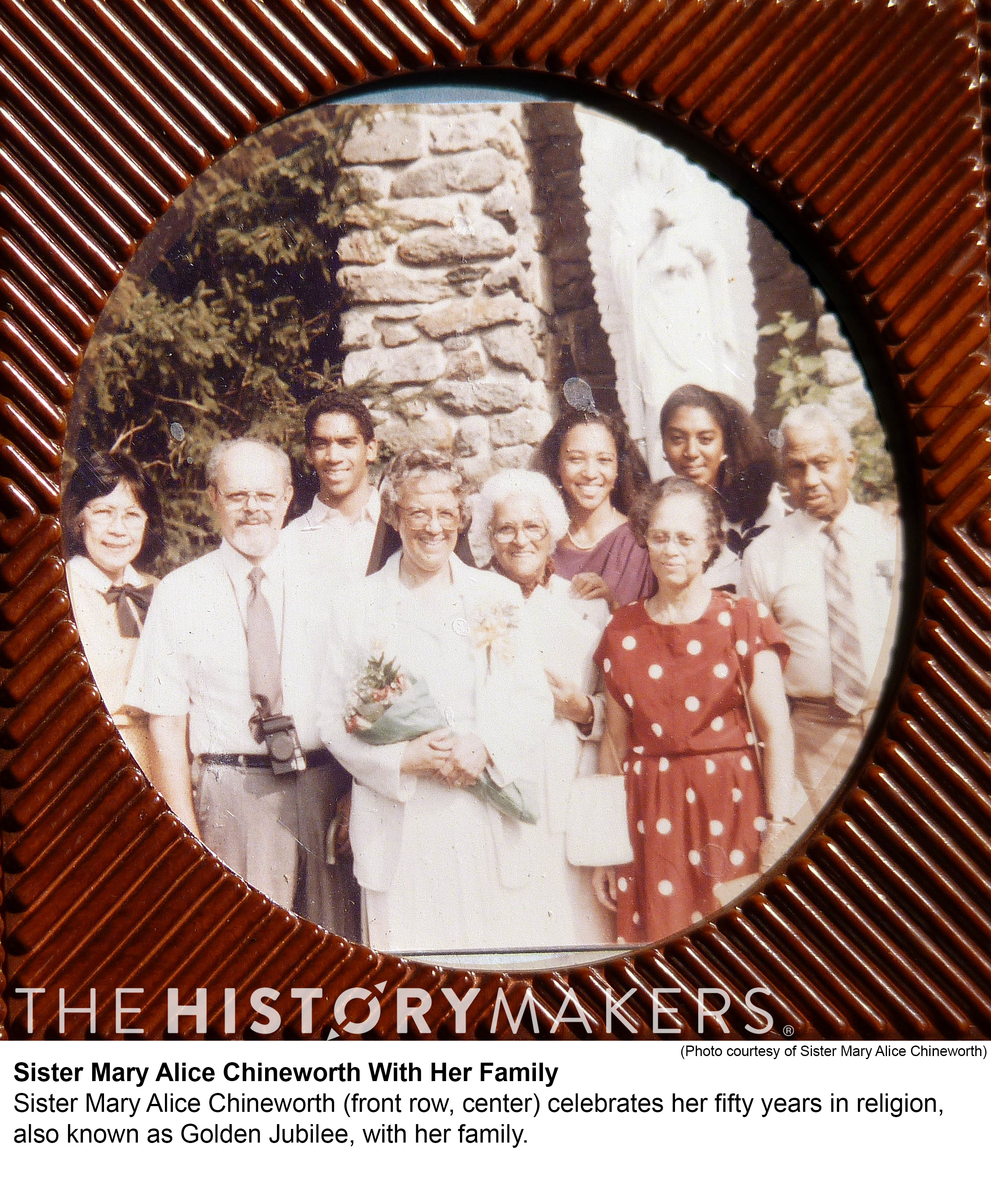