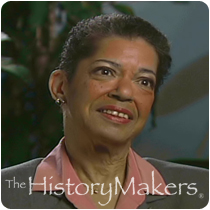 Sharon Gist Gilliam was born on August 24, 1943 in Chicago, Illinois. The youngest of three siblings Gilliam was raised in the Chicago neighborhoods of West Chesterfield and Lawndale. Gilliam’s parents Mr. Arthur C. Gist and Vivian M. Gist, were small business owners. She attended Burnside Elementary School and graduated from St. Mary High School in 1961. In 1965, she received her B.A. degree in history at Mundelein College. Gilliam also completed coursework in the graduate department of Public Management at DePaul University. Gilliam then became a history teacher from 1965 to 1968 in the Chicago Public School System.

Gilliam worked with the City of Chicago’s Committee on Urban Opportunity in 1968 as a social planner for the poverty program. Between the years of 1973 and 1979, Gilliam became Assistant Budget Director Commissioner of Consumer Services for the City of Chicago. She then moved to Washington, D.C. and became assistant budget director for the local city government. In 1983, Gilliam relocated back to Chicago and worked as the Budget Director/Chief Operating Officer (COO) for the City of Chicago under then Mayor Harold Washington. As COO, Gilliam was responsible for policy implementation and an operating budget of $4 billion. In 1989, Gilliam received the Marks of Excellence Award from the National Forum for Black Public Administrators.

In 1989, Gilliam also became the executive vice president of the management consulting firm of Unison-Maximus. In 1999, Mayor Richard Daley appointed Gilliam to serve as the commissioner and chairperson of the Chicago Housing Authority until July 2009.

Today, Gilliam is principal at UCG Associates, a management consulting firm. She is Chairman of the Board of the Chicago Housing Authority and serves as a board member for several organizations including Mundelein College; Illinois State Board of Education; Chicago Board of Education; and Northwestern Memorial Hospital.

Sharon Gist Gilliam was interviewed by The HistoryMakers on March 8, 2006.

See how Sharon Gist Gilliam is related to other HistoryMakers
Donate Now
Click Here To Explore The Archive Today! 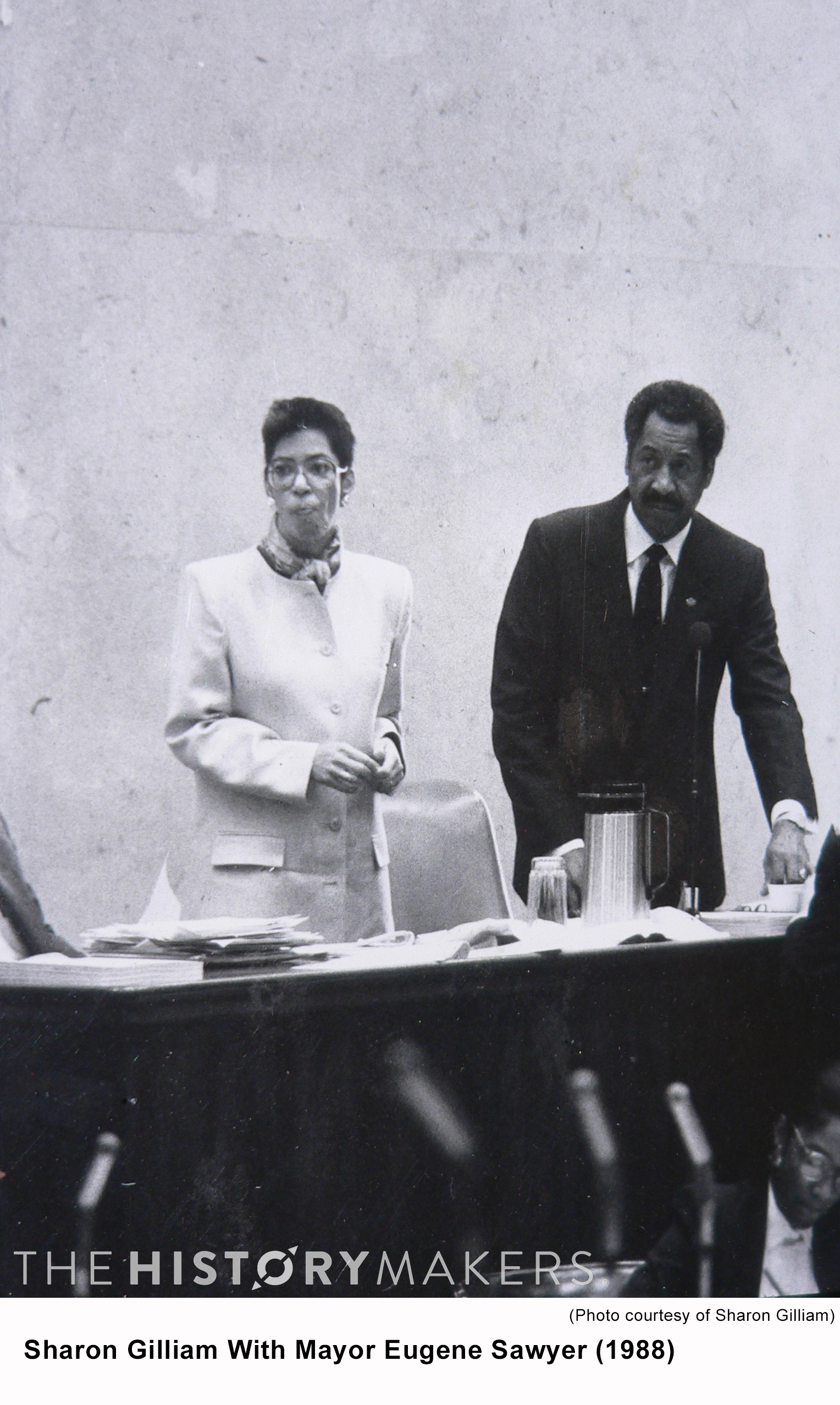 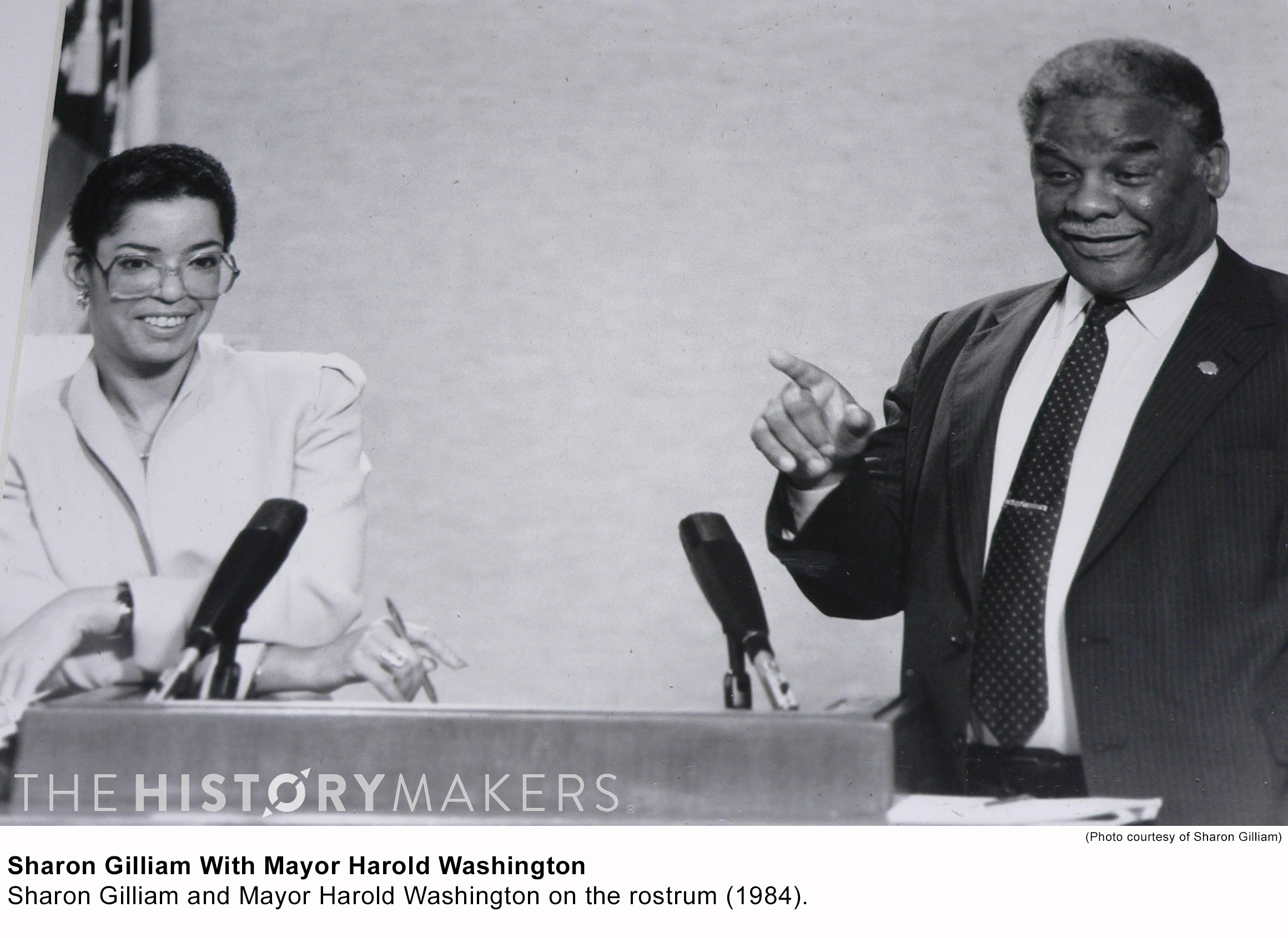