Information about A. Scott Bolden 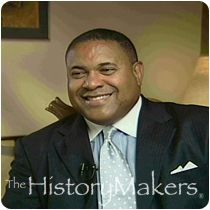 See how A. Scott Bolden is related to other HistoryMakers

Lawyer and law partner, A. Scott Bolden was born Alan Scott Bolden on June 8, 1962 in Joliet, Illinois. Growing up watching his father try criminal and civil rights cases, he acquired exceptional oratorical skills, and knew that he would grow up to be a lawyer. In 1984, Bolden graduated cum laude from Morehouse College, where he received his B.A. degree in political science. Three years later, 1987, Bolden received his J.D. degree from the Howard University School of Law. While at Howard, Bolden was an active contributor to the Howard Law Journal, received a number of awards and scholarships and participated in the National Moot Court Team and Board of Phi Alpha Delta Legal Fraternity.

After graduating, Bolden would work as a law clerk for Judge Luke Moore of the District of Columbia Superior Court, a lead counsel in numerous trials for the New York County District Attorney’s Office, and eventually become office managing partner of Reed Smith’s Washington, D.C. office. Aside from successfully representing many developers and building owners in major real estate tax appeal litigations as a civil/commercial litigator, Bolden has had numerous accomplishments as a criminal defense litigator including representing numerous Clinton presidential appointees as witnesses in congressional and federal investigations. Bolden has been affiliated with the D.C. Chamber of Commerce, Economic Club of Washington, D.C., Individual Development Corporation and the Democratic National Committee. Aside from acting as a practicing attorney, Bolden has appeared on CNN’s Both Sides, ABC’s 20/20, hosted WAMU, WTOP and WOL radio programs and served as co-host on “Building Bridges for Business.”

Bolden lives in Washington, D.C, and has three daughters and one granddaughter.

Bolden was interviewed by The HistoryMakers on July 25, 2008.

See how A. Scott Bolden is related to other HistoryMakers
Click Here To Explore The Archive Today! 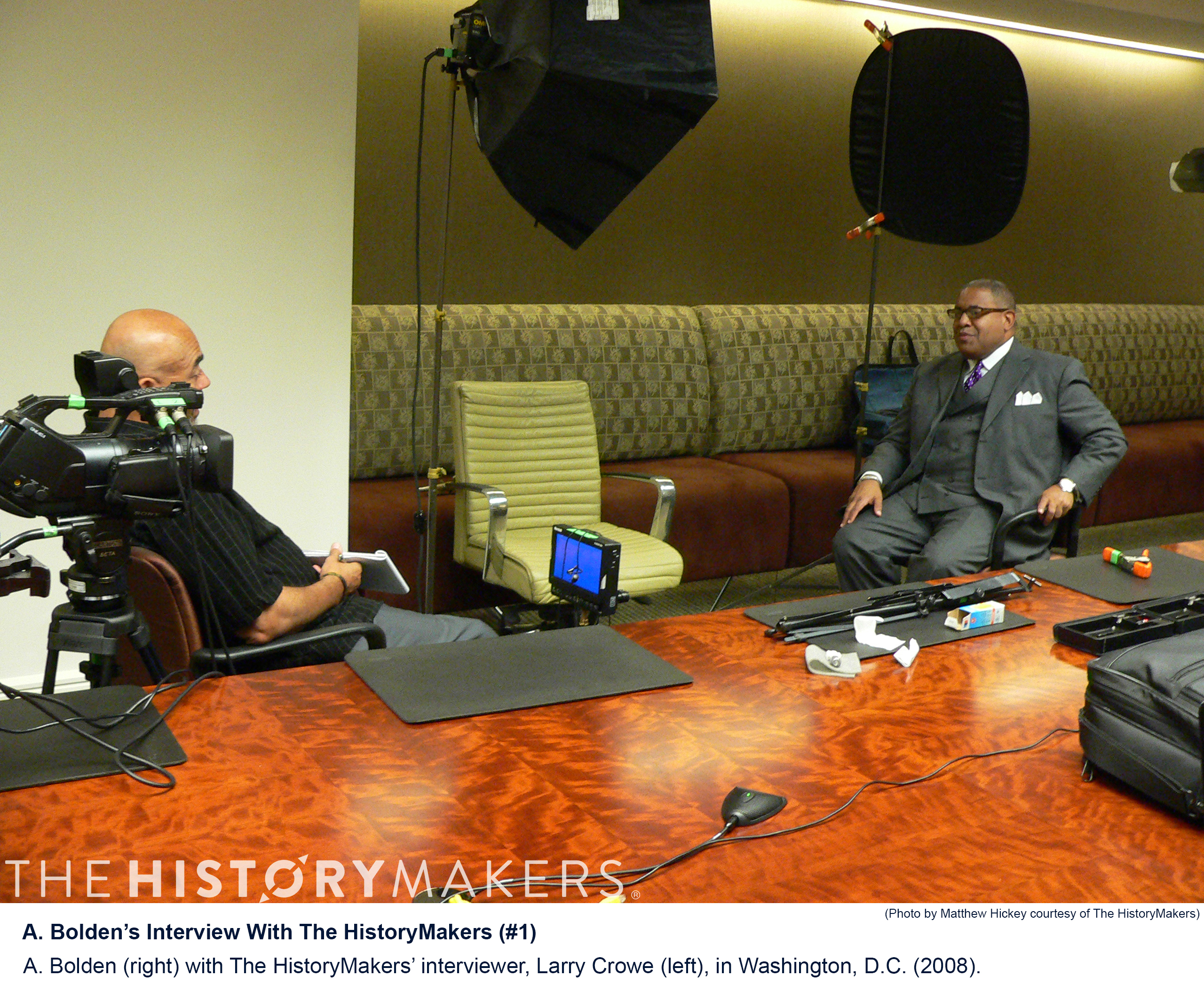