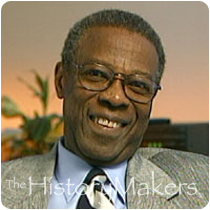 See how Samuel Floyd is related to other HistoryMakers
Donate Now

Accomplished musical educator Samuel A. Floyd, Jr., was born in Tallahassee, Florida, on February 1, 1937. Floyd received his B.S. degree from Florida A&M University in 1957 before attending Southern Illinois University at Carbondale, where he received his M.M.E. degree in 1965, and his Ph.D. in 1969.

From 1957 to 1962, Floyd worked as band director for Smith-Brown High School in Arcadia, Florida; he later moved on to his alma mater, Florida A&M University, where he worked as a music instructor and the assistant director of bands until 1964 under the legendary William Foster. Between 1964 and 1978, Floyd taught as an associate professor in the Music Department at SIU, after which he became director of the Institute for Research in Black American Music for Fisk University, where he worked until 1983. After leaving Fisk, Floyd worked at Chicago's Columbia College, where he directed the Center for Black Music Research from 1983 to 1990, and from 1993 to 2002; he also served as academic dean from 1990 to 1993, and as interim vice president of academic affairs and provost from 1999 to 2001. In 2002, Floyd became director emeritus and consultant for the Center for Black Music Research.

Floyd lectured at numerous colleges and universities throughout the United States; served on various committees for Southern Illinois University, Fisk University, and Columbia College; received a multitude of research grants and awards; and participated in many professional and civic organizations. Floyd wrote a variety of articles published in professional journals, and authored and edited books on musical theory and research.

See how Samuel Floyd is related to other HistoryMakers
Donate Now
Click Here To Explore The Archive Today! 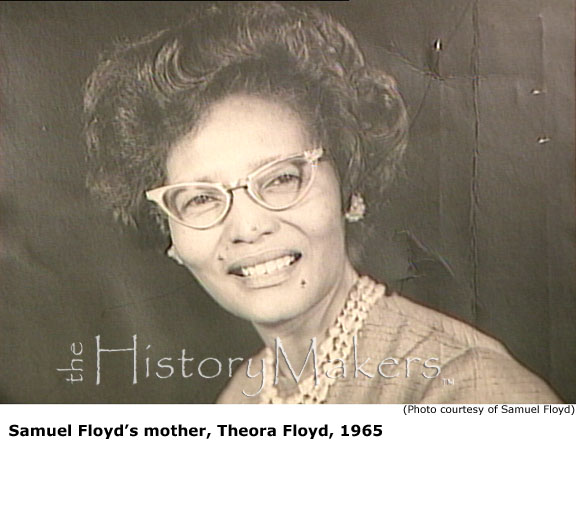 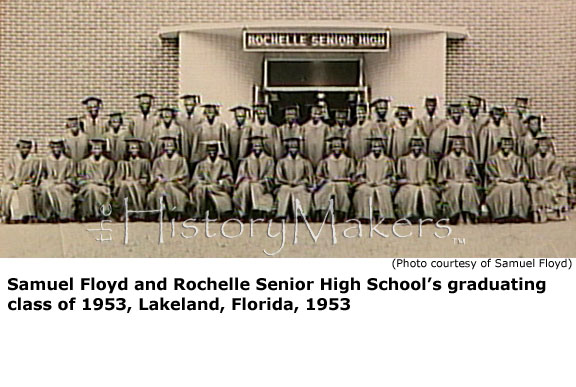