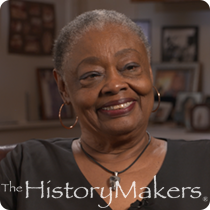 See how Ruth Campbell is related to other HistoryMakers
Donate Now

Campbell taught English, French, public speaking and literature as a public school teacher before she worked with the Mississippi Research and Development Center as a market analyst. She later entered broadcasting at the Mississippi Authority for Educational Television, where she served as host of the longest running minority-oriented public affairs series in the state. She served as script editor, producer, director, and became the executive producer for all public affairs programming at the network. Then, Campbell was appointed special assistant of scheduling to the Governor of Mississippi, Ray Mabus. Campbell then served for four years as associate director at the Jackson State University School of Lifelong Learning, where she also taught speech and mass communication. She then worked as manager of customer service at Trilogy Communications, Inc. and as public relations director for MetroCenter Mall. In 1999, Campbell became the public information officer for the City of Jackson’s Parks and Recreation. In 2008, Campbell became the deputy director for the Jackson’s Department of Human and Cultural Services.

Campbell has received numerous awards and honors for her contributions to her community. She has been the recipient of a Humanitarian Award from the University of Southern Mississippi, Presidential Citation for Alumni of the Year Award, a Distinguished Leadership Award from the Pearl Street AME Church, and a Founders Award from the National Black Programming Consortium, among others.

Campbell chaired the National Black Programming Consortium and also served on the advisory board for Catholic Charities, the advisory council for 21st Century Community Learning Center, and as a member of the National Coalition of 100 Black Women, and Friends of Public Broadcasting, which is within the Mississippi Educational Television Network.

Ruth Campbell was interviewed by The HistoryMakers on May 24, 2017.

See how Ruth Campbell is related to other HistoryMakers
Donate Now
Click Here To Explore The Archive Today! 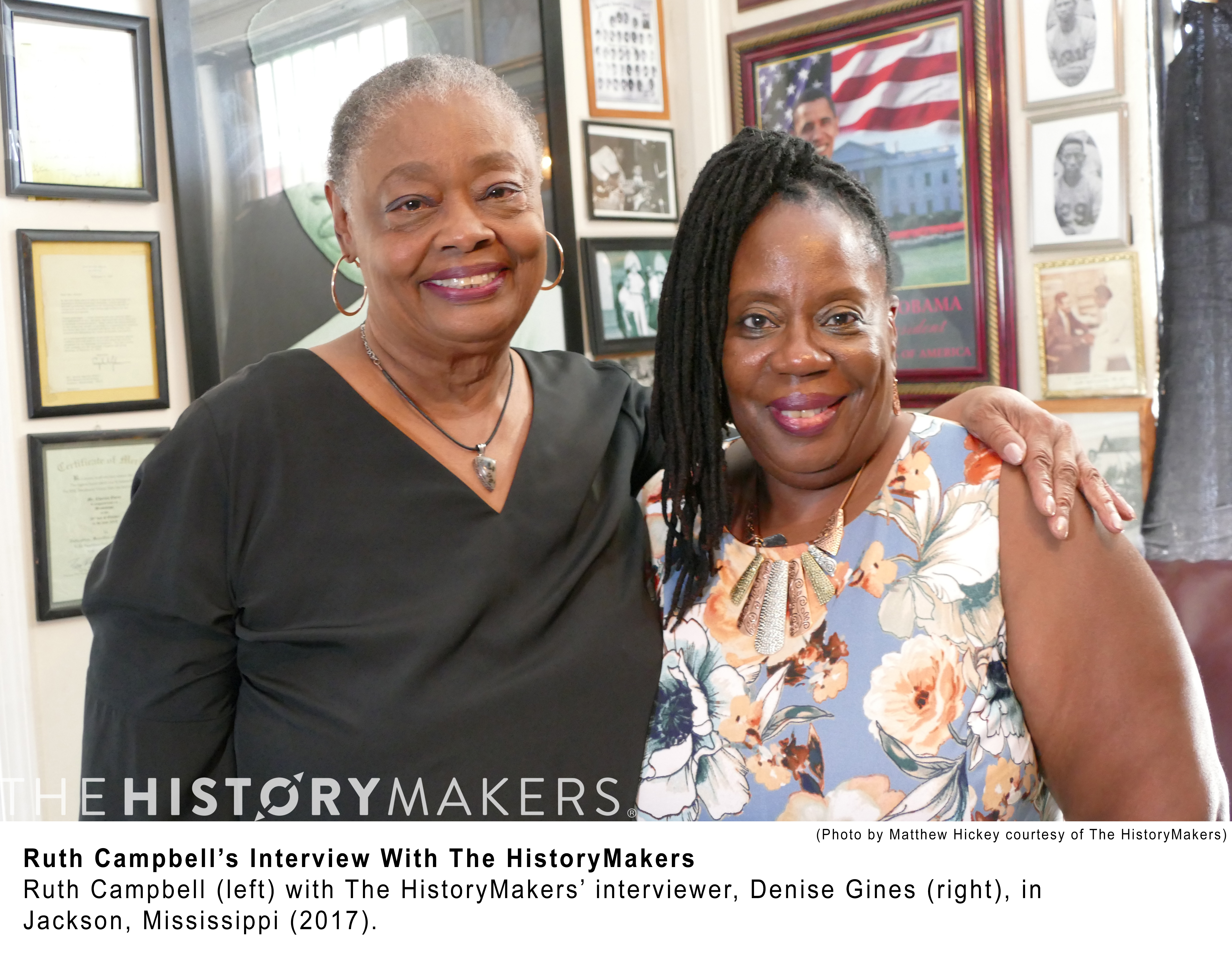