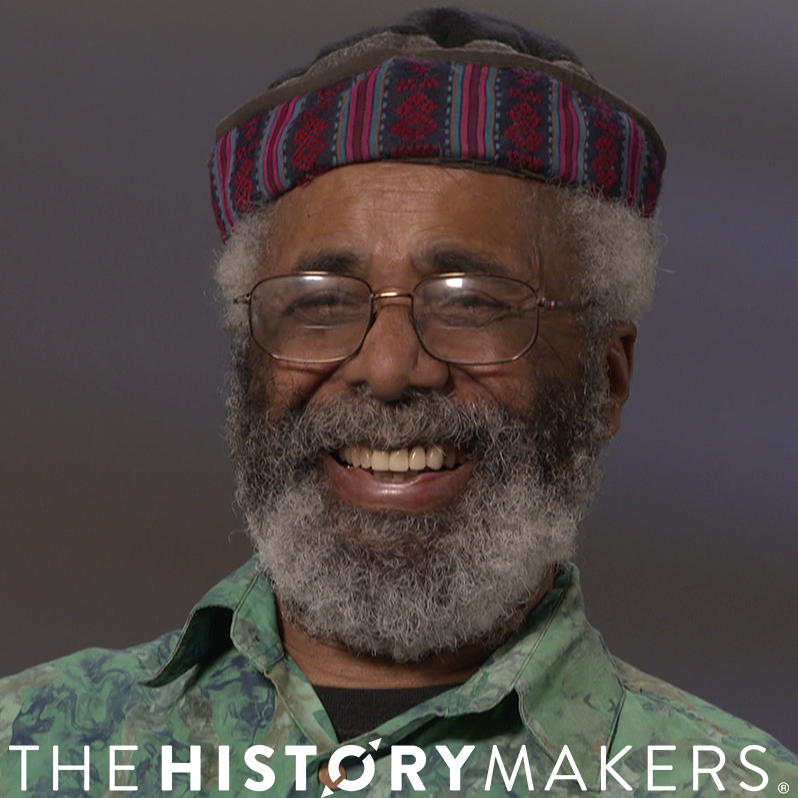 "Your Life Is A Drama In Which You Are The Star And Director, But Not The Writer."

Music producer Roy Eaton was born on May 14, 1930, in Harlem, New York, to Felix and Bernice Eaton, who were of Jamaican descent. Eaton graduated from the Music and Art High School in 1946 and simultaneously enrolled in two schools - the Manhattan School of Music, where he studied piano and musicology, and the City College of New York, where he studied history - graduating from both institutions in 1950. From 1950 to 1952, Eaton attended Yale University, earning his M.A. degree in musicology.

In 1951, Eaton made his debut with the Chicago Symphony Orchestra, performing Chopin. He then performed Beethoven in his debut at the Town Hall in New York in 1952. That same year, Eaton began working with the Manhattan School of Music as a concert pianist, performer, and lecturer. He was drafted into the U.S. Army in 1953, serving at a hospital radio station at Fort Dix in New Jersey, where he wrote and produced radio programs for two years. In 1955, Eaton left the Army and was hired at the advertising agency, Young & Rubicam, as a copywriter and composer, where over a two year period, he produced seventy-five percent of all of the agency’s music for products like Chef Boyardee’s Beefaroni, Gulf Oil, and Kent Cigarettes. In 1959, Eaton joined another advertising agency, Benton & Bowles, as its music director. There, he helped to sign the Jackson Five to their first advertising contract deal with Post Cereal. He also helped produce advertisements for Texaco, Yuban’s Coffee, and Hardees. Eaton was then promoted to vice president of the agency in 1968. In 1980, Eaton left Benton & Bowles to launch his own company, Roy Eaton Music Inc., where he helped coordinate music production for various advertising agencies, worked with Michael Jackson, and produced advertisements for companies like Coca-Cola and the Ad Council. Eaton returned to the concert stage in 1986, performing Chopin at the Lincoln Center, and went on to perform there two more times. He also toured to other countries and released five albums, one being an international success.

In 2010, Eaton was inducted into the American Advertising Federation’s Advertising Hall of Fame. Eaton has five sons, and lives on Roosevelt Island in New York with his wife and twin boys, Ari and Ravi.

Roy Eaton was interviewed by The HistoryMakers on June 17, 2019.