Information about Ronald A. Williams 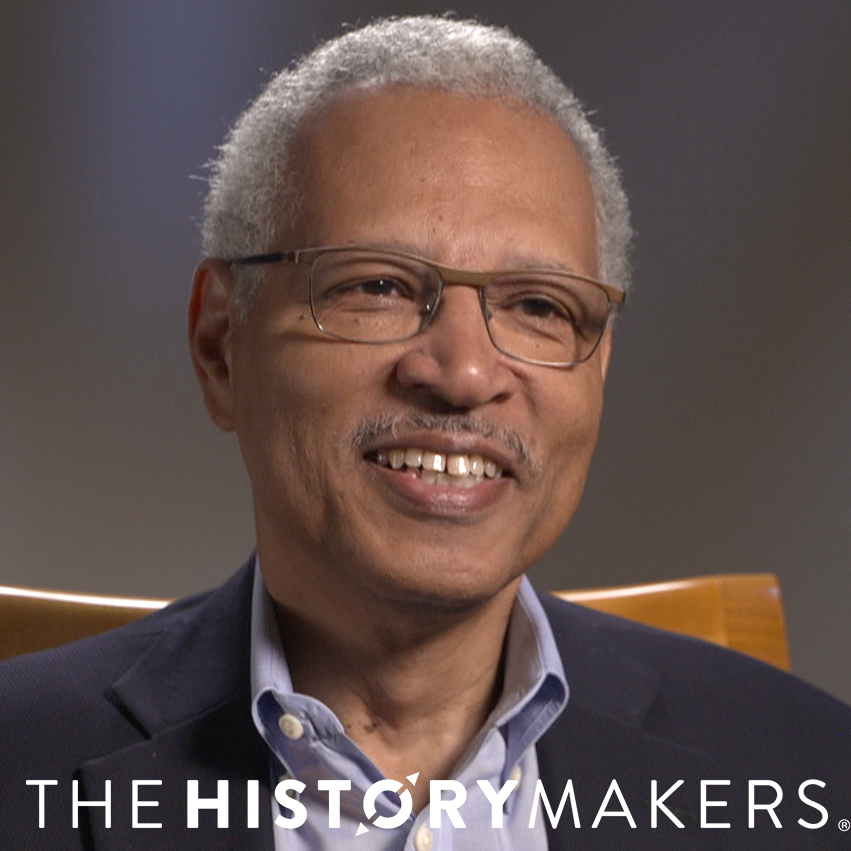 See how Ronald A. Williams is related to other HistoryMakers
Donate Now

Corporate chief executive Ronald Williams was born on November 11, 1949 in Chicago, Illinois to Dorothy Portwood and Henderson Williams. Williams received his B.A. degree in psychology from Roosevelt University in 1970, and his M.S. degree in management from the MIT Sloan School of Management in 1984.

In 1978, Williams joined Control Data Corporation as group marketing executive, before serving as president and co-founder of Integrative Systems. From 1984 to 1987, Williams served as the co-founder and senior vice president at Vista Health Corporation. In 1987, Williams joined WellPoint Health Networks as group president of its Large Group and president of its Blue Cross of California subsidiary. He later joined Aetna Insurance Company in 2001 where he assumed the role of executive vice president and chief of health operations. Williams focused on creating innovation in the industry, especially through health information technology. In 2006, Williams became chairman and chief executive officer, making him the first African American CEO in the company’s 200 year history. In 2011, Williams retired as chairman of Aetna.

In 2007, Williams joined the board of the American Express Company; and, in 2010, he was elected to The Boeing Company board of directors. In 2011, he joined the board of directors of the Johnson & Johnson Company. From 2011 to 2017, Williams served on President Obama’s President's Management Advisory Board; and, in 2016, he served as chairman of the board of Agilon Health. He has also served on the board of Lucent Technologies, Inc. and Envision Healthcare. Williams was named a trustee of The Conference Board and the Connecticut Science Center Board, and was a member of The Business Council and Business Roundtable.

Williams has written on specific health care industry reforms, with pieces published in The Wall Street Journal, Washington Post and The Financial Times. Williams has been the recipient of numerous accolades including being named one of Black Enterprise magazine’s The 100 Most Powerful Executives in Corporate America in 2010.

Williams and his wife, Cynthia Williams, reside in Delray Beach, Florida. They have one son, Christopher.

Ron A. Williams was interviewed by The HistoryMakers on May 14, 2019.

See how Ronald A. Williams is related to other HistoryMakers
Donate Now