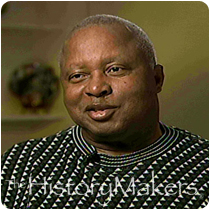 See how Ronald Gerald Coleman is related to other HistoryMakers

African American Studies professor Ronald Gerald Coleman was born on April 3, 1944, in San Francisco, California, to Gertrude Hughes, a San Francisco School District food service manager, and Jesse Coleman, a railroad waiter/bartender for Southern Pacific and Amtrak. He attended San Francisco’s Pacific Heights and Emerson Elementary Schools and graduated from George Washington Senior High School. In 1966, Coleman graduated from the University of Utah with his B.A. degree in sociology. He was hired to teach in the San Francisco Unified School District and then at Sacramento City College.

In 1973, Coleman received his M.A. degree in social science from California State University, in Sacramento. Coleman joined the University of Utah faculty as an instructor of history and ethnic studies in 1973 where he taught courses on African American history. His work in history and ethnic studies has been presented at various professional meetings. He has also lectured on topics ranging from African American history to contemporary race relations in the United States. Coleman has written several publications including articles on western black history.

Coleman has served as a member of the University of Utah Senate, the Athletic Board, the faculty mentoring program, and the faculty affirmative action committee. He is also a member of the Phi Kappa Phi Fraternity and is a life member of the NAACP. He has received numerous awards and recognitions including the Calvin S. and Jeneal N. Hatch Prize in Teaching, the 2000 Governor’s Award in Humanities and the Albert B. Fitz Civil Rights Worker of the Year Award.

Colemen was interviewed by The HistoryMakers March 17, 2008.

See how Ronald Gerald Coleman is related to other HistoryMakers
Click Here To Explore The Archive Today! 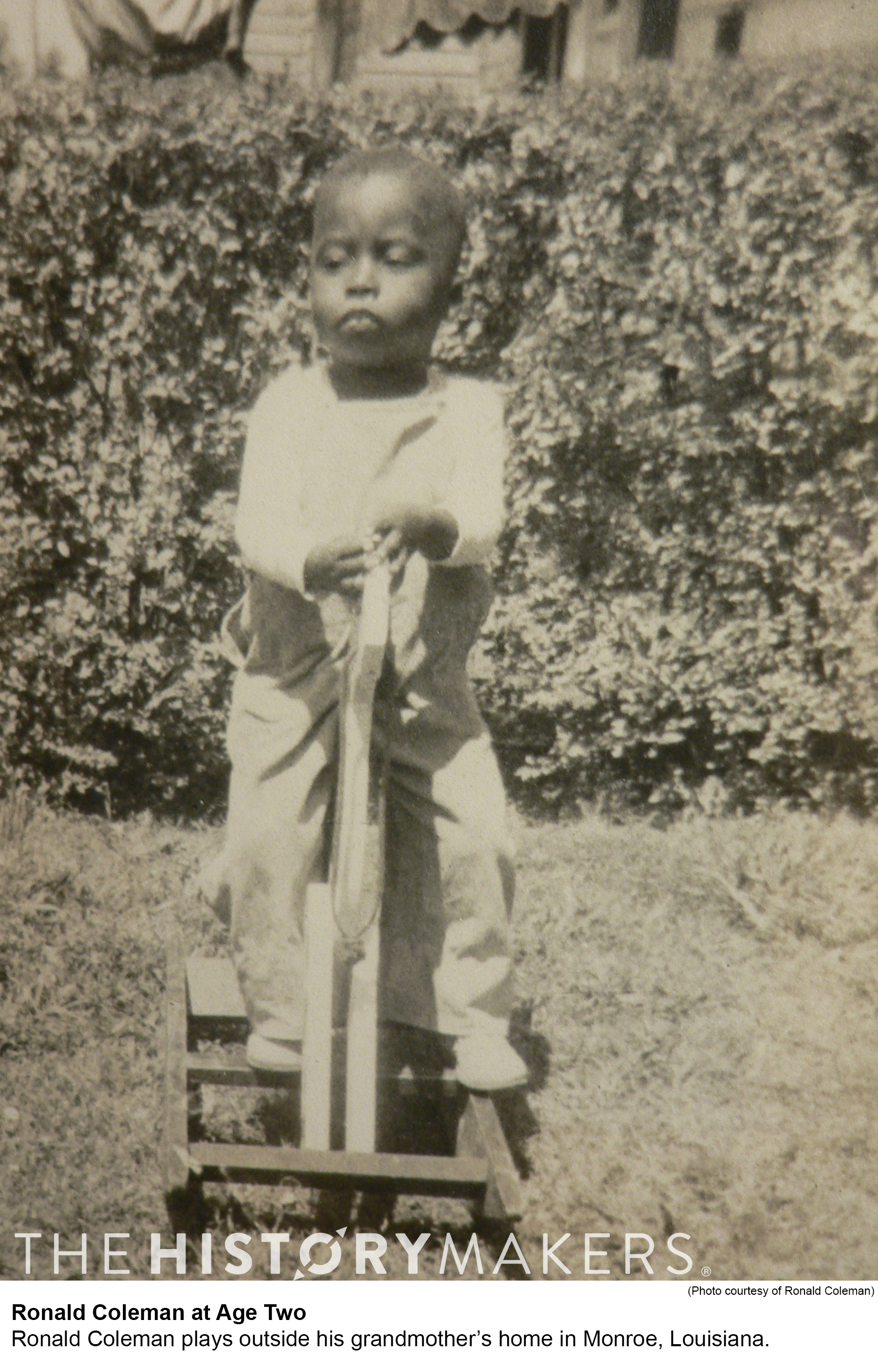 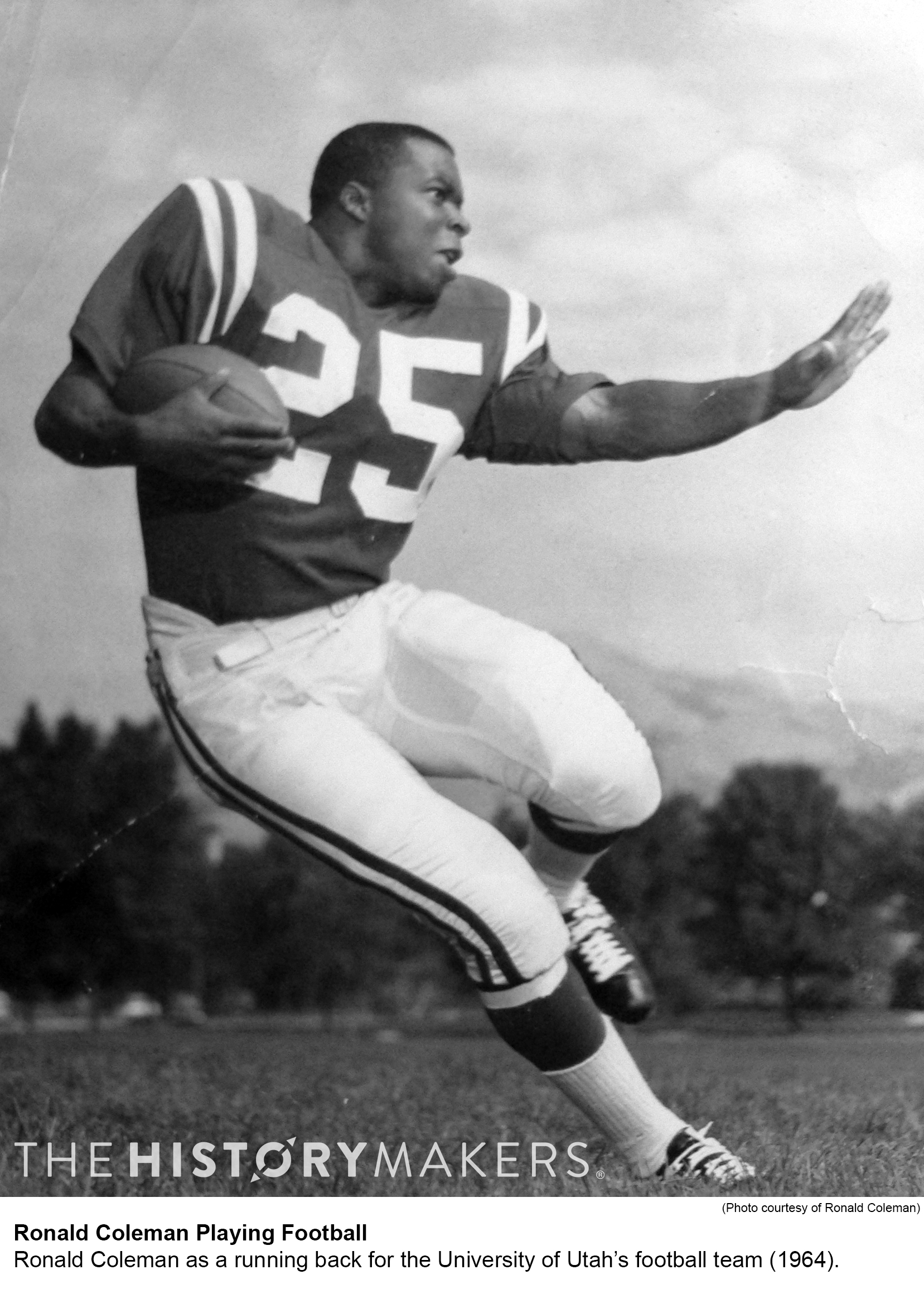