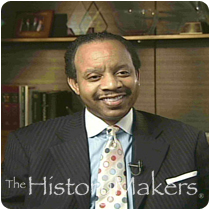 See how Ronald Brown is related to other HistoryMakers
Donate Now

Atlanta Life Financial Group President and CEO Ronald DeWayne Brown was born on August 1, 1953 in Cleveland, Ohio to Bettye Williams and Clifford Brown. He was raised in New York City by his mother and stepfather, Gifford Williams. Brown was a graduate of Morehouse College with a B.A. degree in political science and economics. He was also a graduate of the Financial Management Program at Columbia University School of Business.

Brown began his career in 1977 working with Equifax in Atlanta, Georgia where he held various managerial positions. In 1988, he began his tenure with the Dun and Bradstreet Corporation and its successor companies, becoming the President and CEO of Sales Technology. There, he developed sales force automation software for the consumer packaged goods and pharmaceutical industries and was instrumental in taking the company public. In 1998, Brown became the CEO of Strategic Technologies, a premier market research firm with operations in 90 countries. By 2000, Brown was the President of Synavant, a global leader in customer relationship management software and solutions for the pharmaceutical industry.

Brown served as a business mentor at Morehouse College and the Georgia 100 Mentor program. He was the 2005 recipient of the Rainbow PUSH Wall Street Project Entrepreneur of the Year Award and the Business Advisor of the Year Award. He was also a member of the 100 Black Men of Atlanta Executive Committee and the Rotary Club of Atlanta.

Brown was interviewed by The HistoryMakers on March 28, 2007.

See how Ronald Brown is related to other HistoryMakers
Donate Now
Click Here To Explore The Archive Today! 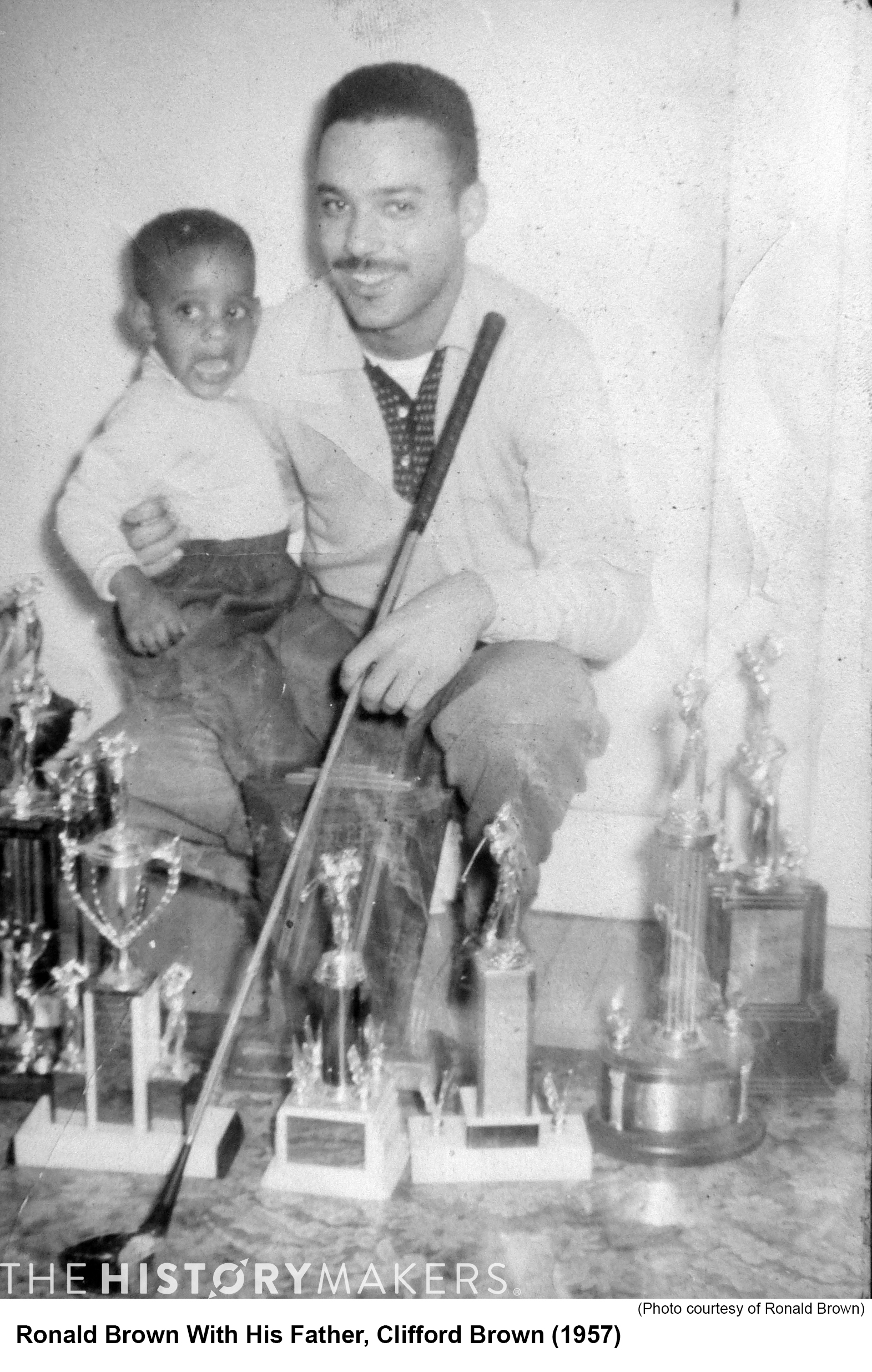 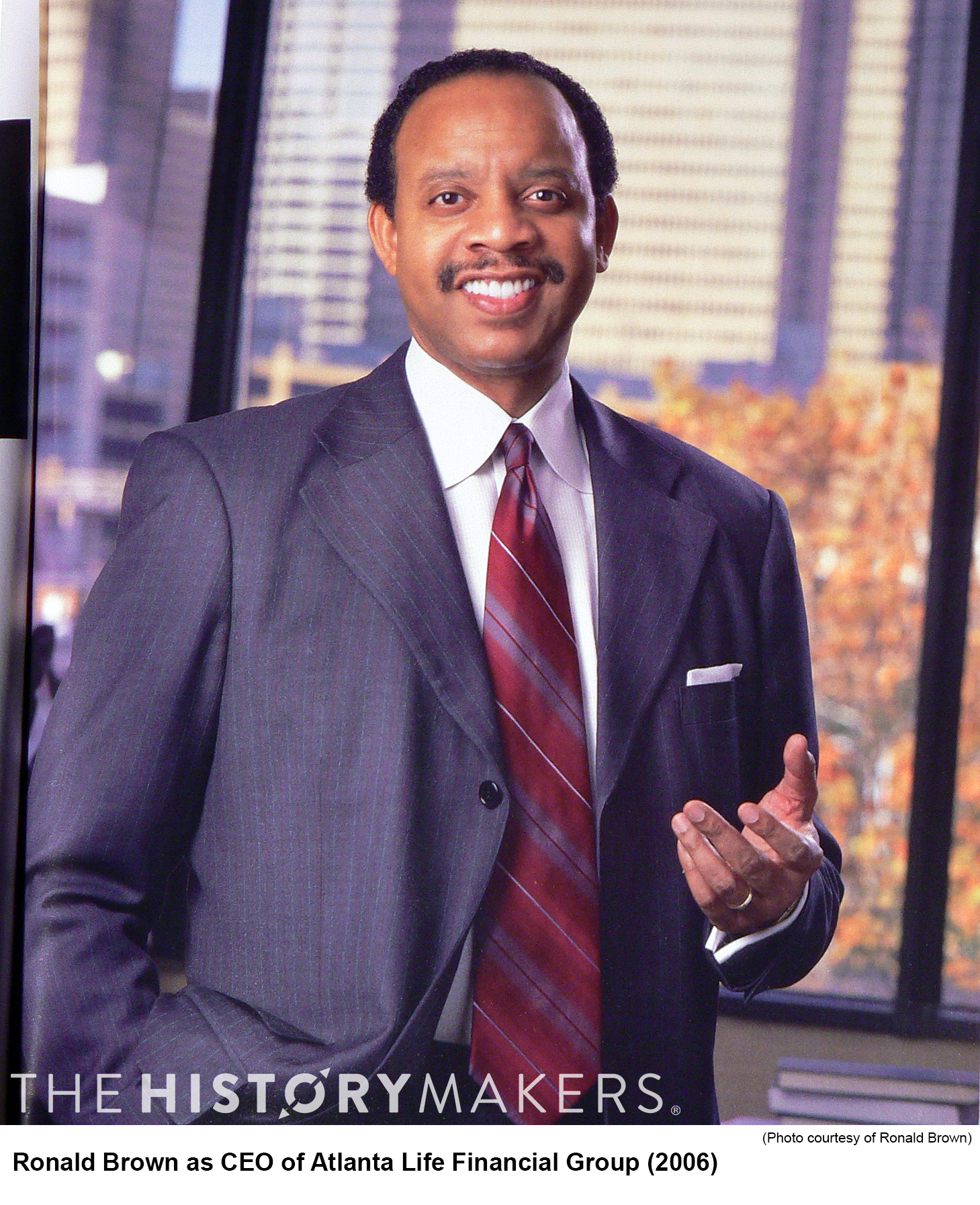