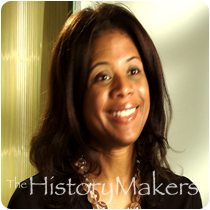 Favorite Color:
Blue
Favorite Food:
Calamari
Favorite Time of Year:
Fall
Favorite Vacation Spot:
Australia
Favorite Quote:
What Would You Attempt To Do If You Knew You Could Not Fail?

Favorite Color:
Blue
Favorite Food:
Calamari
Favorite Time of Year:
Fall
Favorite Vacation Spot:
Australia
Favorite Quote:
What Would You Attempt To Do If You Knew You Could Not Fail?

See how Robin Wilson is related to other HistoryMakers

Robin Wilson is an interior designer acclaimed for creating eco-friendly designs for homes and commercial spaces. Wilson was born September 26, 1969 in Austin, Texas. She is a fourth-generation member of a Texas real-estate family beginning with her great-grandfather who owned several rental properties. As a child she was “pan-allergic” and diagnosed with asthma. To accommodate her allergies, her parents made changes to their lifestyle including switching to organic foods and replacing carpet in the house with hardwood and tile. These steps later influenced her desire to work with eco-friendly materials. In 1987, Wilson graduated from S.F. Austin High School and received her B.A. degree in history and economics from the University of Texas at Austin. In addition, she worked through college as a runway model and her first internship was with the Lower Colorado River Authority focused on energy efficiency.

In 1991, Wilson moved to Boston to work for Mercer Management Consulting in the energy division. In 1993, she changed careers and joined Isaacson Miller as an executive recruiter and a year later was hired at Houghton Mifflin Company as a national recruiter. By 1996, she joined Heidrick & Struggles in their Boston office, and a year later was transferred to their New York office to work for the lead partner in the financial services area, where she worked on CEO and Board level projects. In 1999, the privately-held company conducted an IPO and Wilson received a windfall. She used the money to purchase an apartment, become an entrepreneur and enroll in New York University to earn her M.S. degree in real estate finance. Before receiving her degree, Wilson founded the WSG Consulting firm and began her entrepreneurial role as a project manager for clients in New York – earning the moniker “the busy homeowner’s best friend.” In 2006, she rebranded the firm to the eponymous Robin Wilson Home and the business grew exponentially after being profiled on television and in magazines. Robin Wilson Home is distinguished for its focus on eco-friendly lifestyle, with a combination of design and healthy living. It has expanded to include an online retail store, The Nest Store which sells to consumers. She is the first woman to license her name to eco-friendly kitchen cabinetry, sold by over 500 kitchen dealers nationwide.

Wilson has designed showhouse projects including the Esquire “Ultimate Bachelor Apartment” terrace (2007), the Good Housekeeping “Greenest House in New York” LEED-certified Harlem brownstone (2008) and since 2004, she has worked on renovation projects in the Harlem office of former President Bill Clinton. In 2008, she was selected to become part of a “green dream team” who worked on the private residence of Robert F. Kennedy Jr. In 2010, she completed her first book, Kennedy Green House which details the project.

Robin Wilson was interviewed by The HistoryMakers on April 26, 2010.

See how Robin Wilson is related to other HistoryMakers
Click Here To Explore The Archive Today! 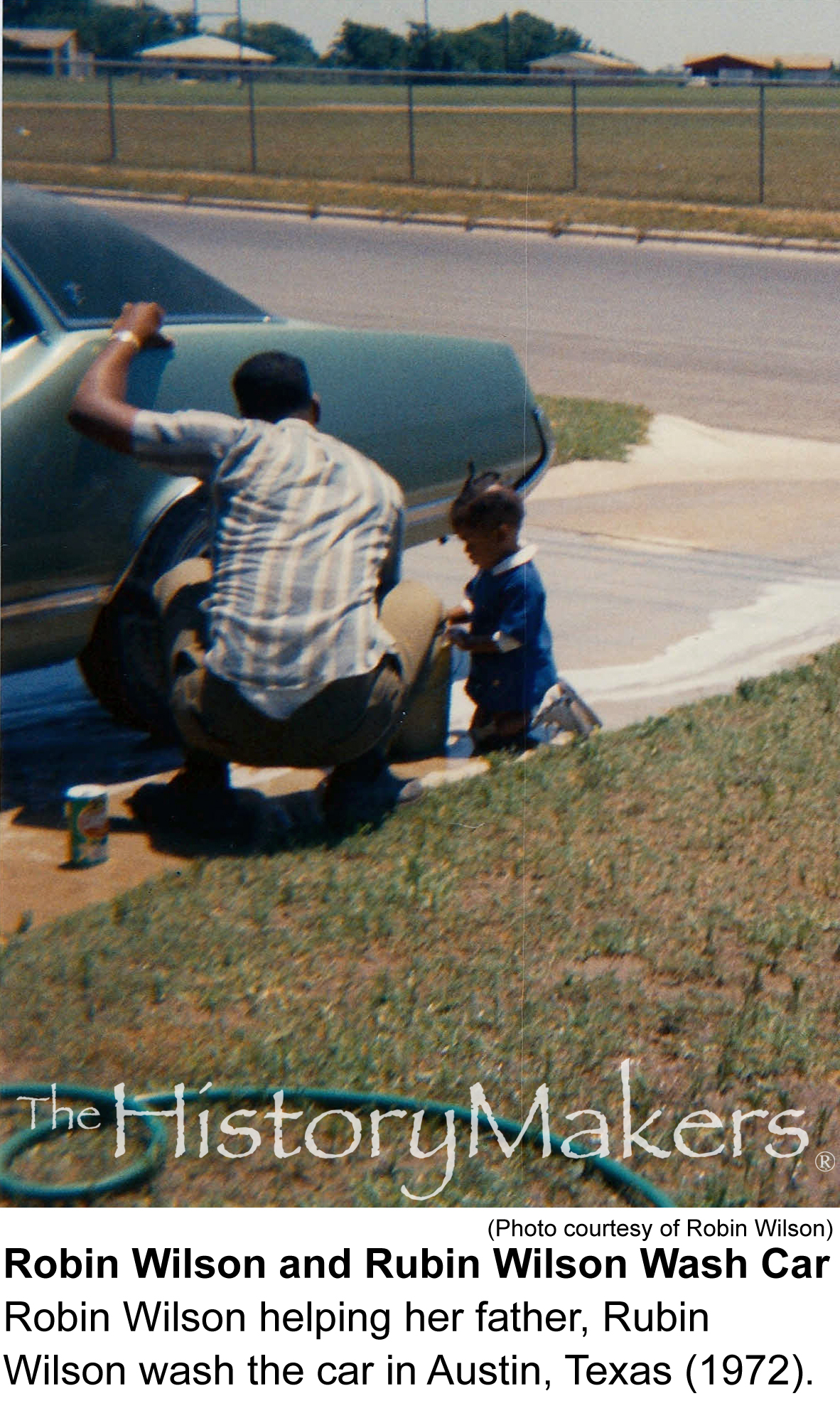 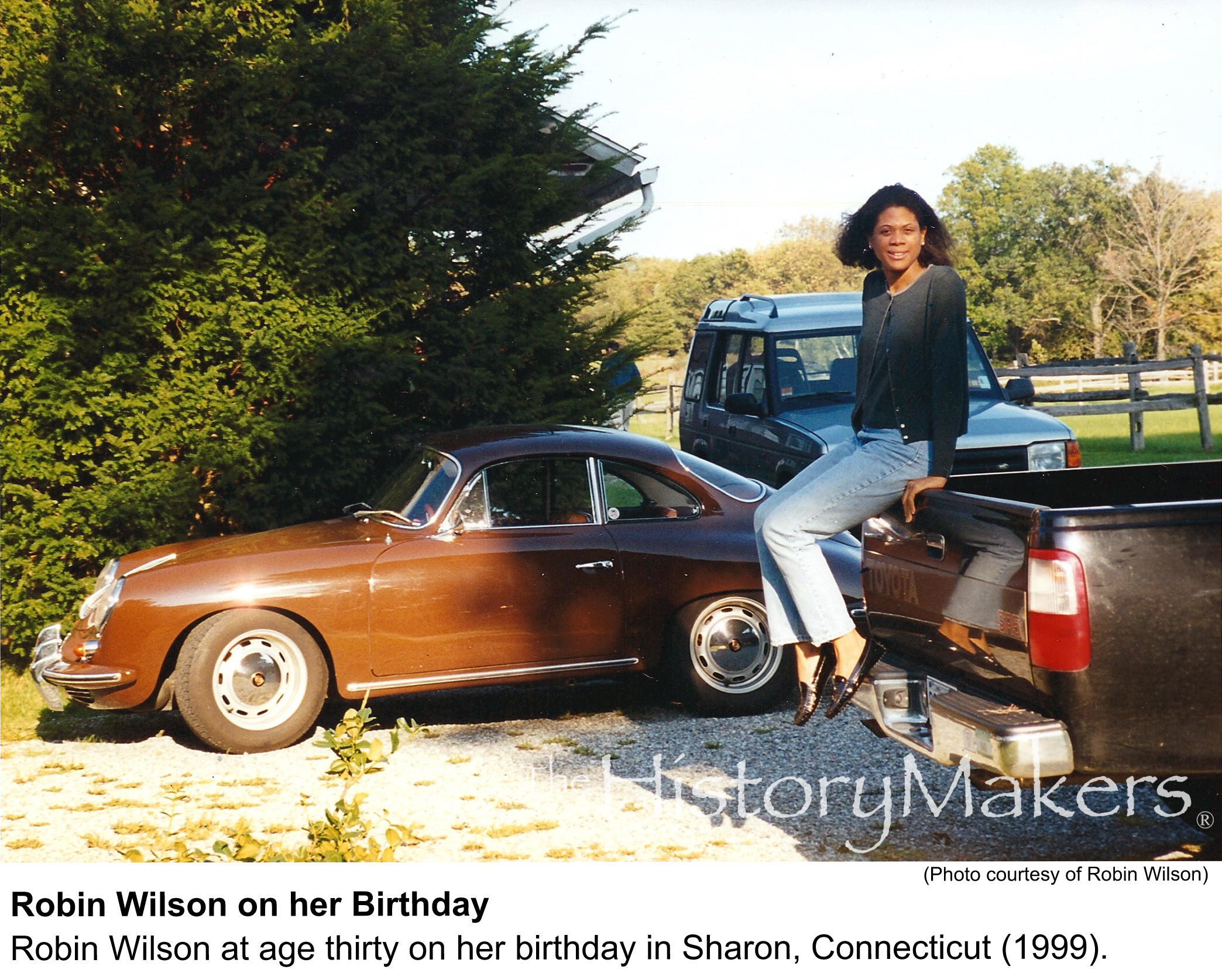