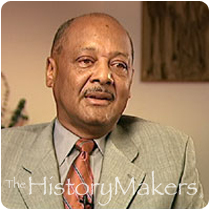 See how Robert Woodson is related to other HistoryMakers
Donate Now

Community activist Robert L. "Bob" Woodson has devoted his career to helping low-income people transcend their impoverished conditions. Born in Philadelphia on April 8, 1937, Woodson has used his own rise from poverty to assist him as the founder and president of the National Center for Neighborhood Enterprise (NCNE).

Woodson spent his early years in South Philadelphia before his father relocated their family to West Philadelphia in 1946. Shortly thereafter, his father died and Woodson's mother was overwhelmed by the task of being a single parent. Woodson became estranged from his mother, lost his self-confidence and dropped out of high school. At age seventeen, he joined the Air Force and turned his life around. Woodson earned his G.E.D. while in the service, going on to study mathematics at Cheyney University. Woodson then took a job at a juvenile jail and, as he began to identify with the kids in the jail, dedicated himself to helping them. He decided to go into social work, attending the University of Pennsylvania, where he earned an M.S.W.

Woodson, however, grew disenchanted with the bureaucratic restrictions and regulations of liberal anti-poverty programs. After working for the National Urban League, Woodson became a research fellow with the American Enterprise Institute (AEI), where he learned effective techniques for self-empowerment. Because AEI emphasized theory more than direct action, Woodson left in 1981 to create NCNE, a grassroots research and demonstration program emphasizing the importance of empowerment and self-management as effective approaches for ending poverty.

For his contributions, Woodson received a prestigious "Genius Grant" from the MacArthur Foundation in 1990. He sits on the boards of the American Association of Enterprise Zones, the Commission on National and Community Service, and the Commonwealth Foundation. Woodson has also written extensively on issues of poverty and empowerment, including The Triumphs of Joseph: How Today's Community Healers are Reviving Our Streets and Neighborhoods. Woodson and his wife, Ellen, live in Silver Spring, Maryland. They have three children.

See how Robert Woodson is related to other HistoryMakers
Donate Now
Click Here To Explore The Archive Today! 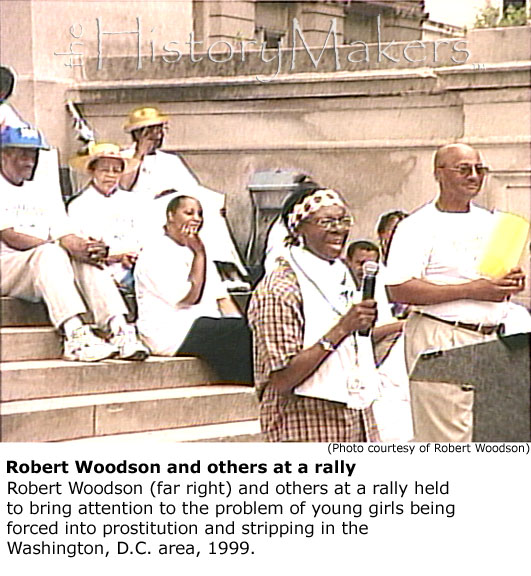 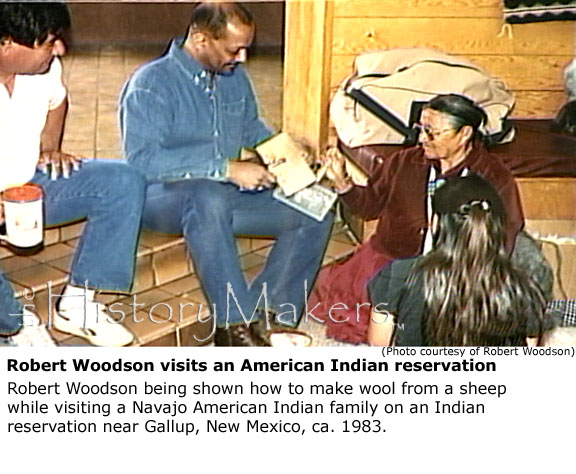