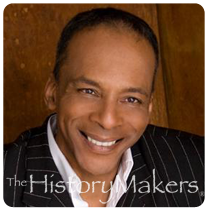 See how Robert DeBlanc is related to other HistoryMakers
Donate Now

Singer Robert Michael DeBlanc was born on September 21, 1954, in Los Angeles, California. He was born to a family of both Creole and African American heritage. DeBlanc first became interested in music while participating in an eighth grade chorus group. In 1972, DeBlanc graduated from Dorsey High School in Los Angeles, California. Afterwards, he enrolled at California State University-Los Angeles to pursue a degree in marketing. In the 1970s, DeBlanc was a regular guest at Mavericks Flat, a local music venue, where he was first noticed by music industry elites. He also worked full-time at McDonnell Douglas as an aircraft painter.

DeBlanc got his break in the music industry in 1976, when he auditioned as a background singer for Marvin Gaye. He and four other vocalists were chosen out of a hundred people, and he found himself on tour with one of the most popular artists in the world at that time. He performed with the group for two years, but left for personal reasons. DeBlanc joined other show bands and toured the world for several years. After touring the world, he decided to make Australia his home. In 1991, DeBlanc married his wife, Cheryl Ann, an Australian jazz singer, and they performed as a duo for several years all over Australia. They moved to the United States in the late 1990s and have been living in Las Vegas, Nevada, ever since. DeBlanc teaches and performs in Las Vegas as well as traveling with various established vocal groups. Since 2009, he has been singing with Little Anthony & The Imperials, a vocal group which has been inducted into the Rock and Roll Hall of Fame.

Robert Michael DeBlanc was interviewed by The HistoryMakers on November 1, 2007.

See how Robert DeBlanc is related to other HistoryMakers
Donate Now
Click Here To Explore The Archive Today! 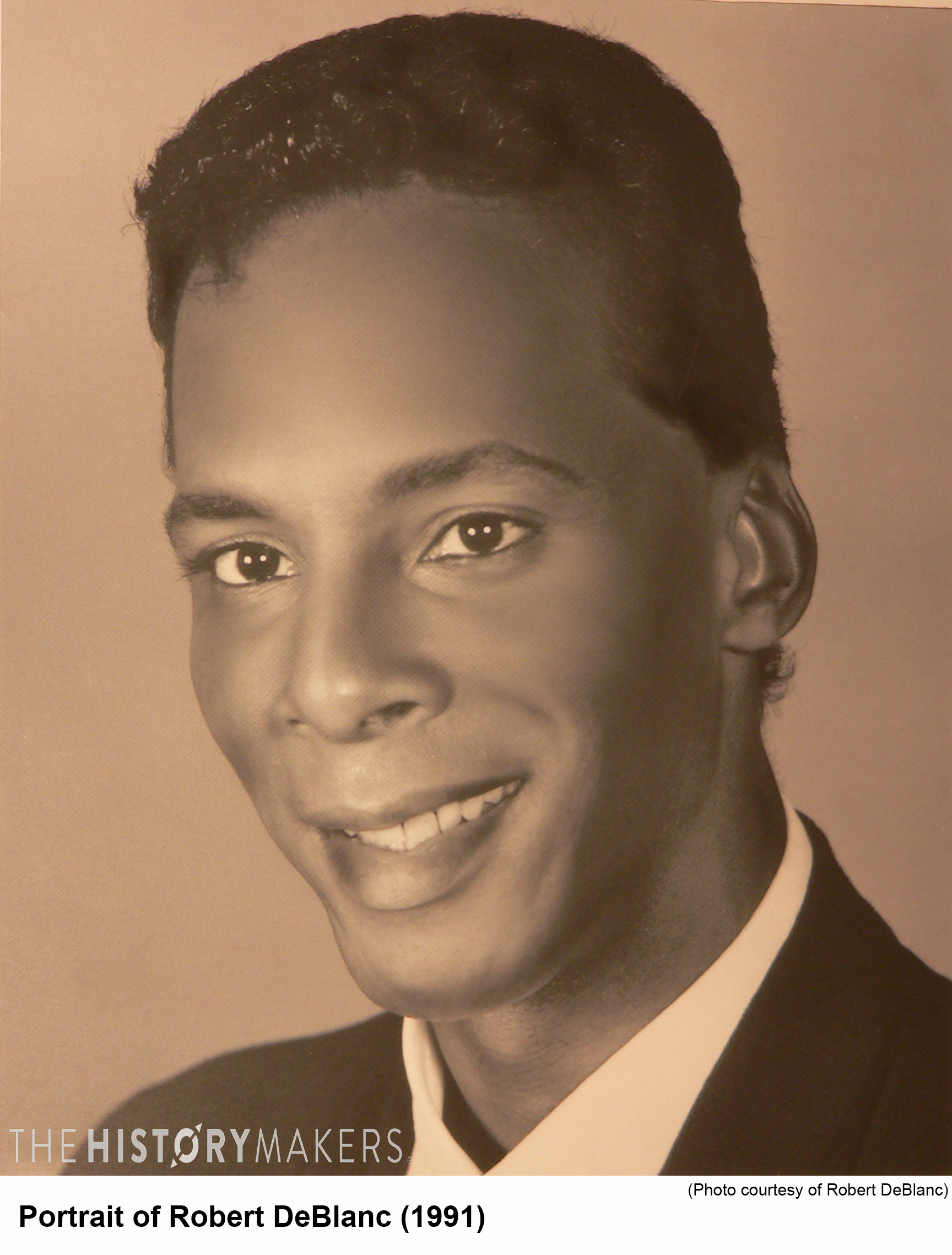 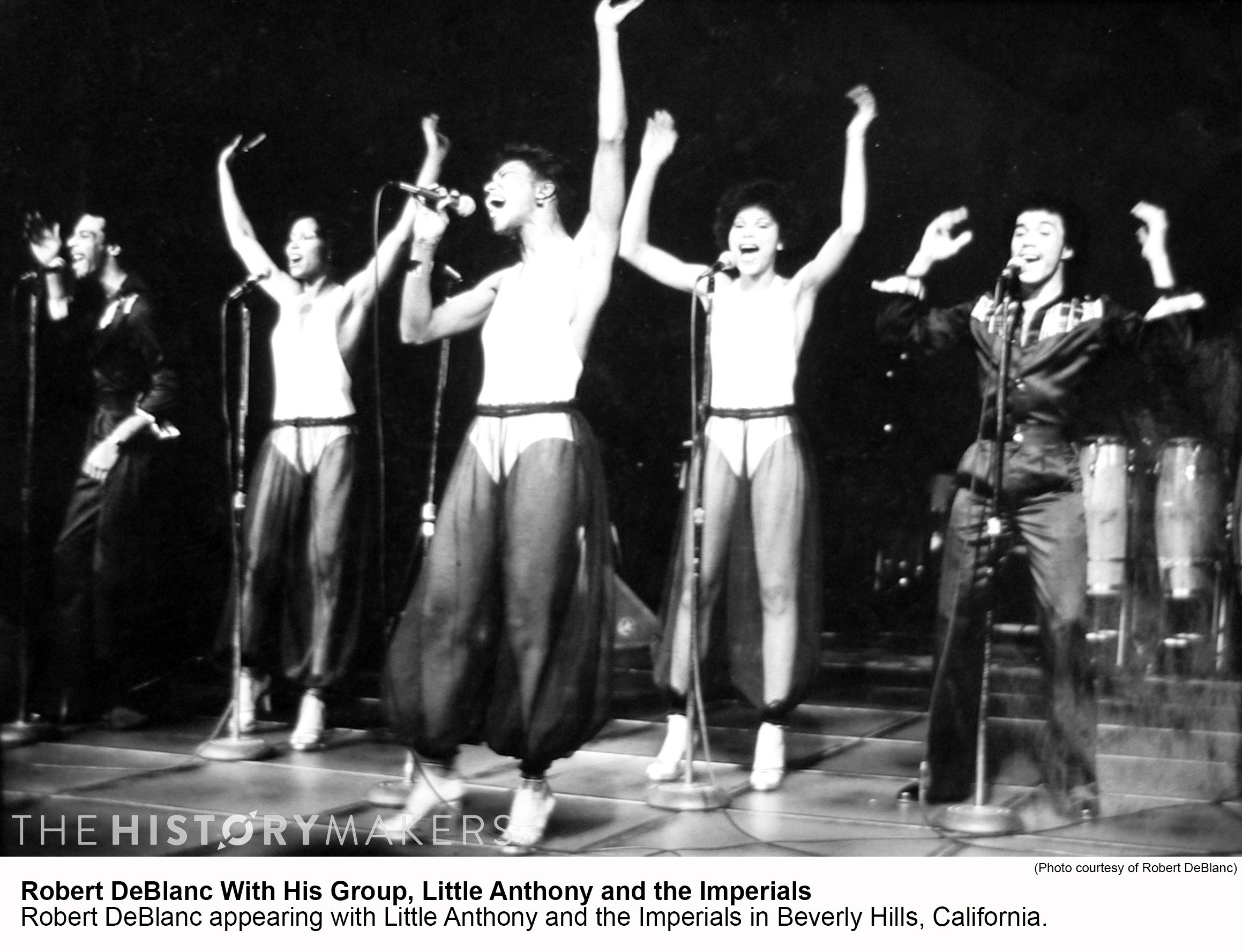