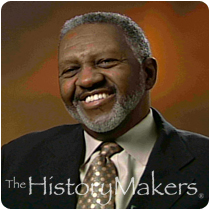 See how Robert Dale is related to other HistoryMakers
Donate Now

CEO of R.J. Dale Advertising & Public Relations, Robert J. Dale was born on May 2, 1943 in Chicago, Illinois. As a child, he attended Chicago’s St. Cyril Elementary School. After graduating from Chicago Vocational High School in 1961, Dale went on to serve in the United States Air Force. He was stationed in Amarillo, Texas and served as a member of the U.S. Air Force basketball team.

Dale married Ottie Andre’ Bryant of Nashville, Tennessee in 1966 and then moved to Phoenix, Arizona and enrolled at Arizona State University where he pursued his B.S. degree in business and was elected president of the Black Student Union. There, he led efforts encouraging the administration to have cultural educational assistance and housing for black students. During this time, he was also elected student senator from the college of business. Dale continued his education by pursuing his M.B.A. at Stanford University. Then in 1973, Dale was hired as a local account executive at Kaiser Broadcasting in Chicago. He then was promoted to national account executive at Kaiser Spot Television Sales.

Dale has served on the boards of the Chicago State University College of Business, the Black Public Relations Society, the March of Dimes Birth Defects Foundation, the Black Ensemble Theatre, the Association of Business Leaders and Entrepreneurs and the Institute of Positive Education where he was elected board president.

Dale was interviewed by The HistoryMakers on February 18, 2008.

See how Robert Dale is related to other HistoryMakers
Donate Now
Click Here To Explore The Archive Today! 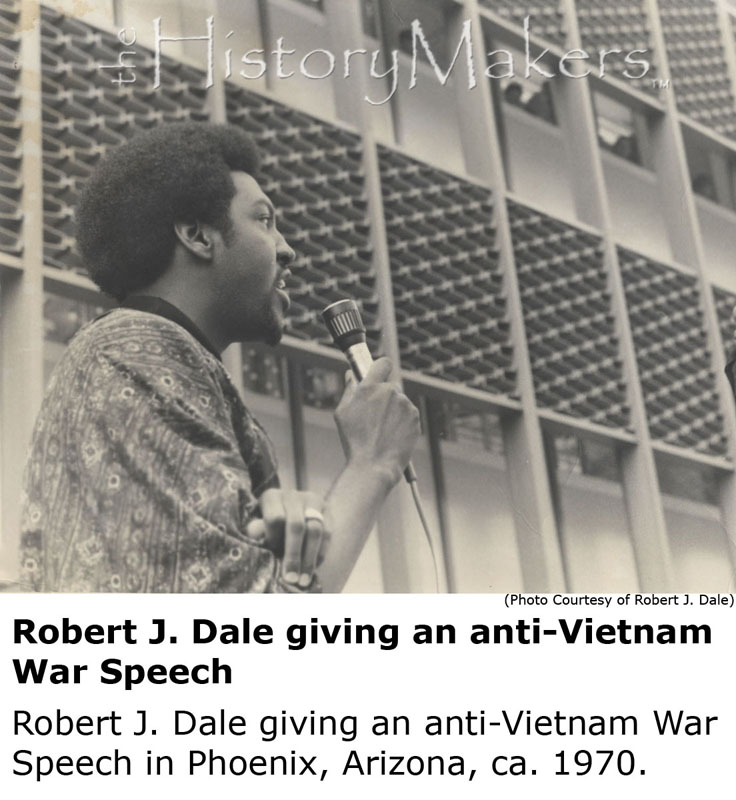 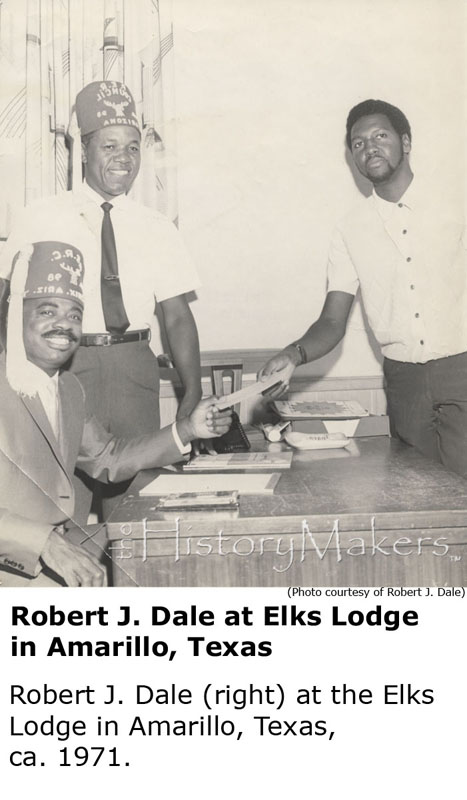