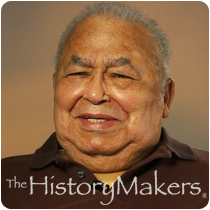 See how Robert Bragg is related to other HistoryMakers
Donate Now

Physicist and engineer Robert Henry “Pete” Bragg, Jr. was born on August 11, 1919 in Jacksonville, Florida to Robert Henry Bragg and Lily Camille MacFarland. He had one older sister, Alberta, a younger sister, Nadine, and a younger brother, Johnny. After his parents separated, Bragg lived with his mother and grandmother in Memphis, Tennessee, but he was encouraged by his family to move to Chicago, Illinois, to live with his Aunt Edna and Uncle Teddy where he attended Tilden Technical High School. Bragg pursued higher education at Woodrow Wilson Junior College, a community college in Chicago, Illinois, for a couple of years before enlisting in the military during World War II. Using the money allotted to him from the G.I. Bill to attend Illinois Institute of Technology (IIT), Bragg pursued a career in physics following the war. He received his B.S. degree in physics in 1949 and continued his graduate studies under the tutelage of Frances L. Yost, graduating from IIT in 1951 with his M.S. degree and his thesis on quantum mechanical scattering theories.

Following his graduation, Bragg was hired at the Dover Electroplating Company on the North Side of Chicago, and then the Portland Cement Association Research Laboratory. While working with the latter of these companies, Bragg became an expert in x-ray crystallography and xray diffraction. He was then hired by the Armour Research Foundation at IIT, where he worked for another five years while continuing his graduate studies working under his mentor, Dr. Leonid V. Azaroff. Bragg completed his studies at IIT in 1960 and earned his Ph.D. degree in physics.

Bragg was then hired by Lockheed Martin Missile and Space, where he worked for nine years before joining the faculty of the materials science and engineering department at the University of California, Berkeley in June of 1969. Bragg served as chair of the materials science and engineering department from 1978 to 1981, the only African American to do so at that time. Bragg’s research interests included x-ray diffraction and its application to such topics as the structure and electronic properties of carbon materials. There materials were used in aircraft and aerospace vehicles as well as in everyday items such as golf clubs and tennis rackets. He taught at the university and conducted research at Lawrence Berkeley National Laboratory (LBNL) until 1986. After his retirement, Bragg was awarded a Fulbright Fellowship in 1992 to conduct research for one year at the University of Ife in Nigeria. He also performed research at the Advanced Photon Source at the Argonne National Laboratory in 1999.

Bragg’s investigations in chemistry and physics earned him numerous honors and awards throughout his career. He was named a fellow of the National Society of Black Physicists (NSBP) in 1995 and a professor emeritus of the University of California, Berkeley upon his retirement in 1987.

See how Robert Bragg is related to other HistoryMakers
Donate Now
Click Here To Explore The Archive Today! 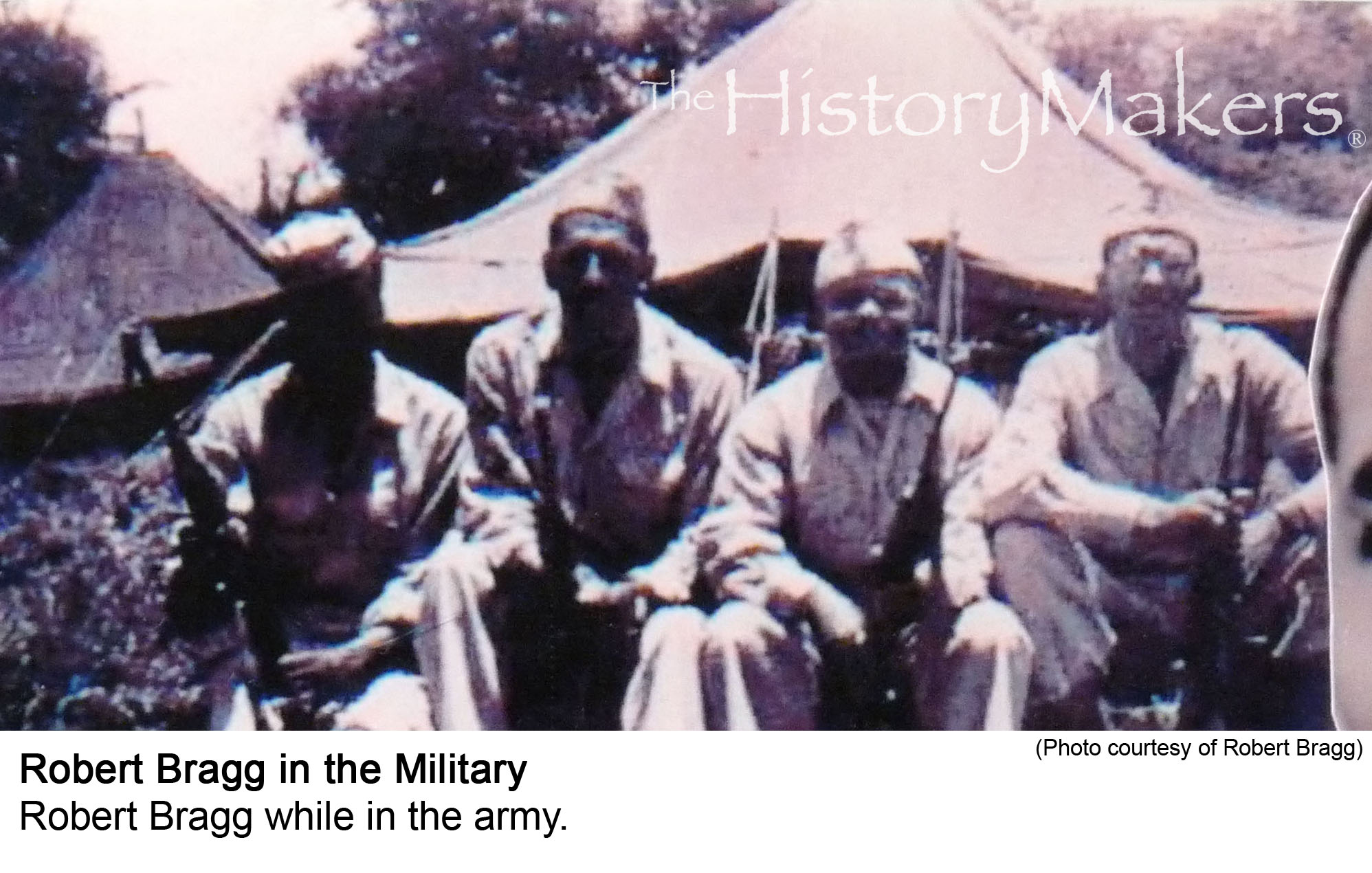 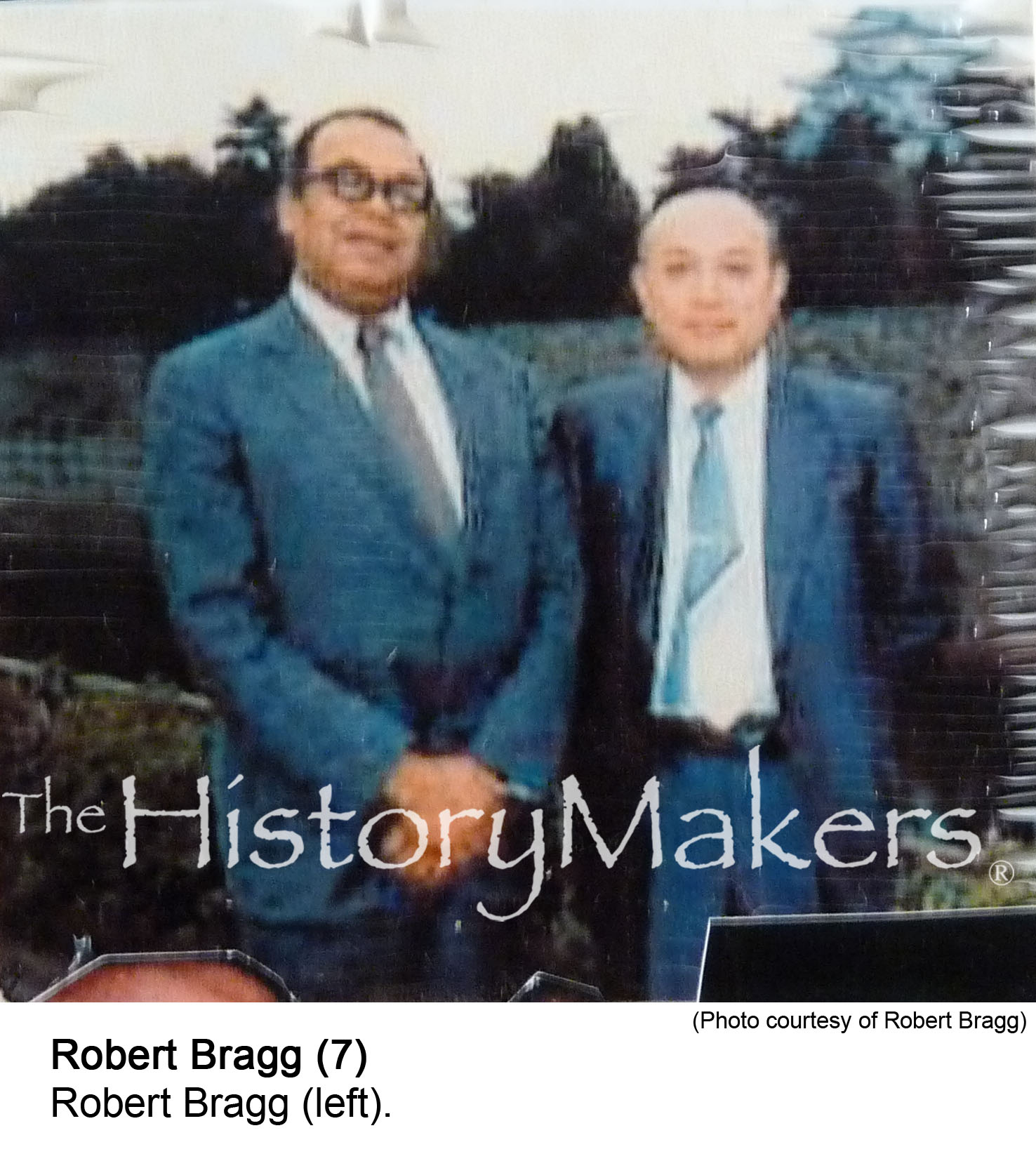