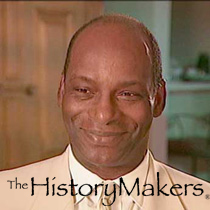 See how Robert Beamon is related to other HistoryMakers

Beamon’s childhood was set against a background of violence, gangs and drugs. During a fight at school, Beamon struck a teacher and was expelled. He was sent to a juvenile detention center and then an alternative school for delinquents in New York. At this school, he learned discipline and began to look away from street culture. Beamon used sports as a means to focus his attention and energy toward positive goals. He regularly broke track records at the local and state levels. After graduating from high school, Beamon attended North Carolina A&T to be close to his ill grandmother. When she died, he transferred to the University of Texas-El Paso, a school with a prominent track and field team.

In 1968, Beamon qualified for the Olympics in Mexico City. Four months before, he had been suspended from the University of Texas-El Paso track team for refusing to compete against Brigham Young University, a Mormon college with racist policies. This left Beamon without a coach. However, Olympian Ralph Boston began to coach him unofficially. On October 18, 1968, Beamon made Olympic history when he broke the world record for the long jump. Beamon jumped 29 feet, 4 ½ inches, beating the previous record by nearly two feet, setting a record that stood for twenty-three years, and becoming the first man to jump more than 28 feet.

Beamon graduated from Adelphi University in 1972 with a degree in sociology. In 1999, Beamon and his wife, Milana Walter Beamon, co-wrote a book about his life, The Man Who Could Fly. He has been inducted into the National Track and Field Hall of Fame and the Olympic Hall of Fame.

See how Robert Beamon is related to other HistoryMakers
Click Here To Explore The Archive Today! 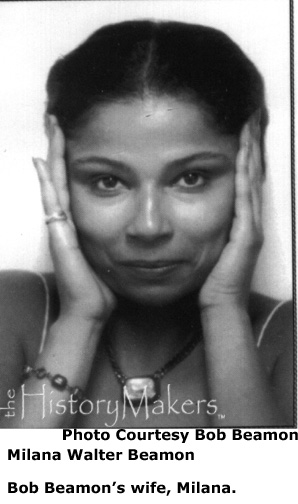 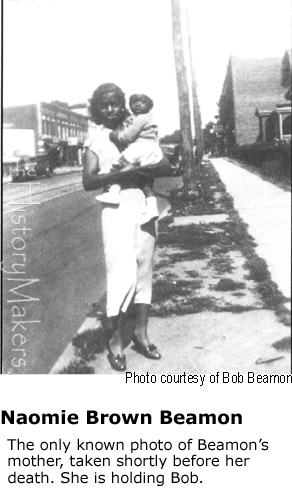