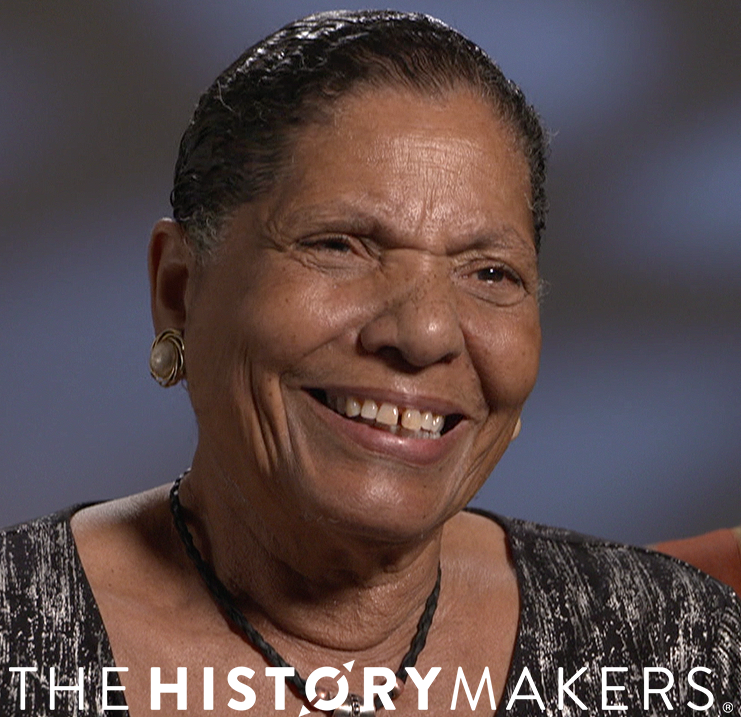 See how Rita Ann Turfley Powdrell is related to other HistoryMakers

Nonprofit executive Rita Ann Turfley Powdrell was born on July 1, 1946 in Pittsburgh, Pennsylvania to Ann Scott Turfley and Richard Thomas Turfley. In 1968, Powdrell received her B.A. degree in sociology from the University of New Mexico.

In 1968, Powdrell served as a social worker in the county welfare system in Fresno, California. Four years later, she was hired as a California state regulations interpreter and trainer. In 1974, Powdrell and her family moved back to Albuquerque, New Mexico, where she served as a counselor advisor at the Albuquerque Technical Vocational Institute. At the Technical Vocational Institute, Powdrell worked on Preparatory Program, a new program that supported students who were coming out of high school. In 1983, Powdrell opened and managed a new location of the restaurant Mr. Powdrell’s Barbeque House with her husband, his brother and her sister-in-law. Mr. Powdrell’s Barbeque had been owned and operated by her husband’s family since 1962. In 1991, Powdrell co-founded the Griot Society with Brenda Dabney; and, in 1995, they curated and exhibited “New Mexico's African American Legacy: Visible, Vital, and Valuable,” a pictorial history of African Americans who were brought or migrated to the territory of New Mexico. In 2002, the Griot Society joined with numerous African American organizations in New Mexico to form The African American Museum and Cultural Center of New Mexico. The center, where Powdrell served as executive director, exhibited the wealth of African American history in New Mexico at museums and other venues throughout the state and served to increase awareness and understanding of the contributions of African Americans in New Mexico and the southwest.

Rita Ann Turfley Powdrell was interviewed by The HistoryMakers on July 25, 2019.

See how Rita Ann Turfley Powdrell is related to other HistoryMakers