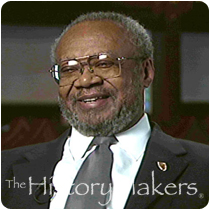 Darby held positions as an adult eligibility worker for the Department of Public Welfare and an employment counselor for a youth opportunity program. Darby was a juvenile probation counselor for thirteen years for the South Carolina Department of Juvenile Justice.

Darby was called to the ministry and prepared himself by attending the Lutheran Theological Southern Seminary; he was a fourth generation minister in the African Methodist Episcopal Church.

Darby formerly served as President of both the Greater Columbia Interdenominational Ministerial Alliance and the Greater Columbia Interfaith Clergy Association. Darby also served as a board member of the Family Court of the Ninth Judicial Circuit’s Drug Court Program; a member of the State Superintendent of Education's African-American Achievement Committee; a member of the Racial Cultural Advisory Council of the South Carolina School Boards Association; and a member of the Daniel J. Jenkins Institute for Children. Darby was also a board member for the Reid House of Christian Service and was the former first Vice-President of the South Carolina Conference of Branches of the NAACP.

Darby was interviewed by The HistoryMakers on February 3, 2007.

See how Reverend Joseph Darby is related to other HistoryMakers
Donate Now
Click Here To Explore The Archive Today! 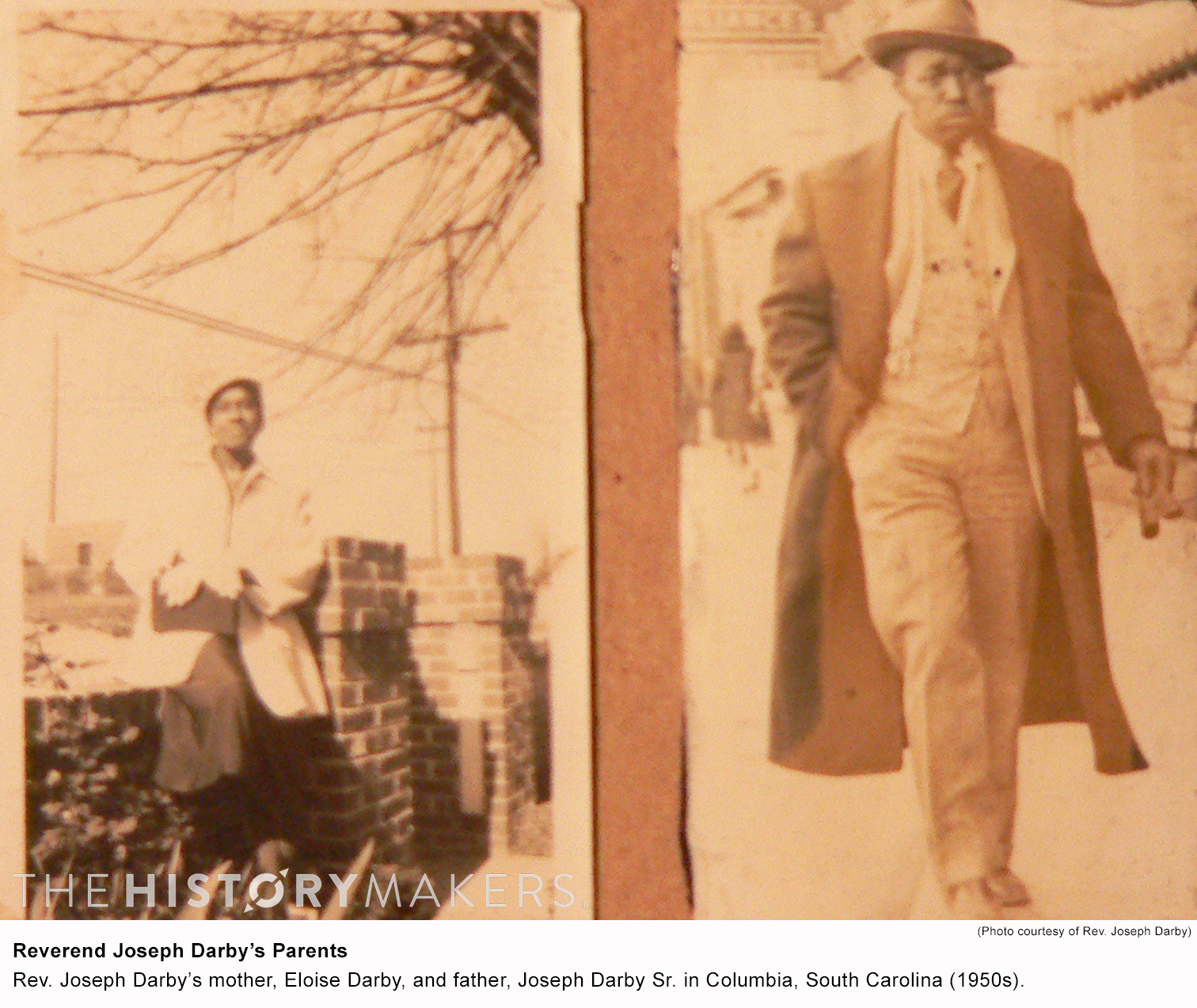 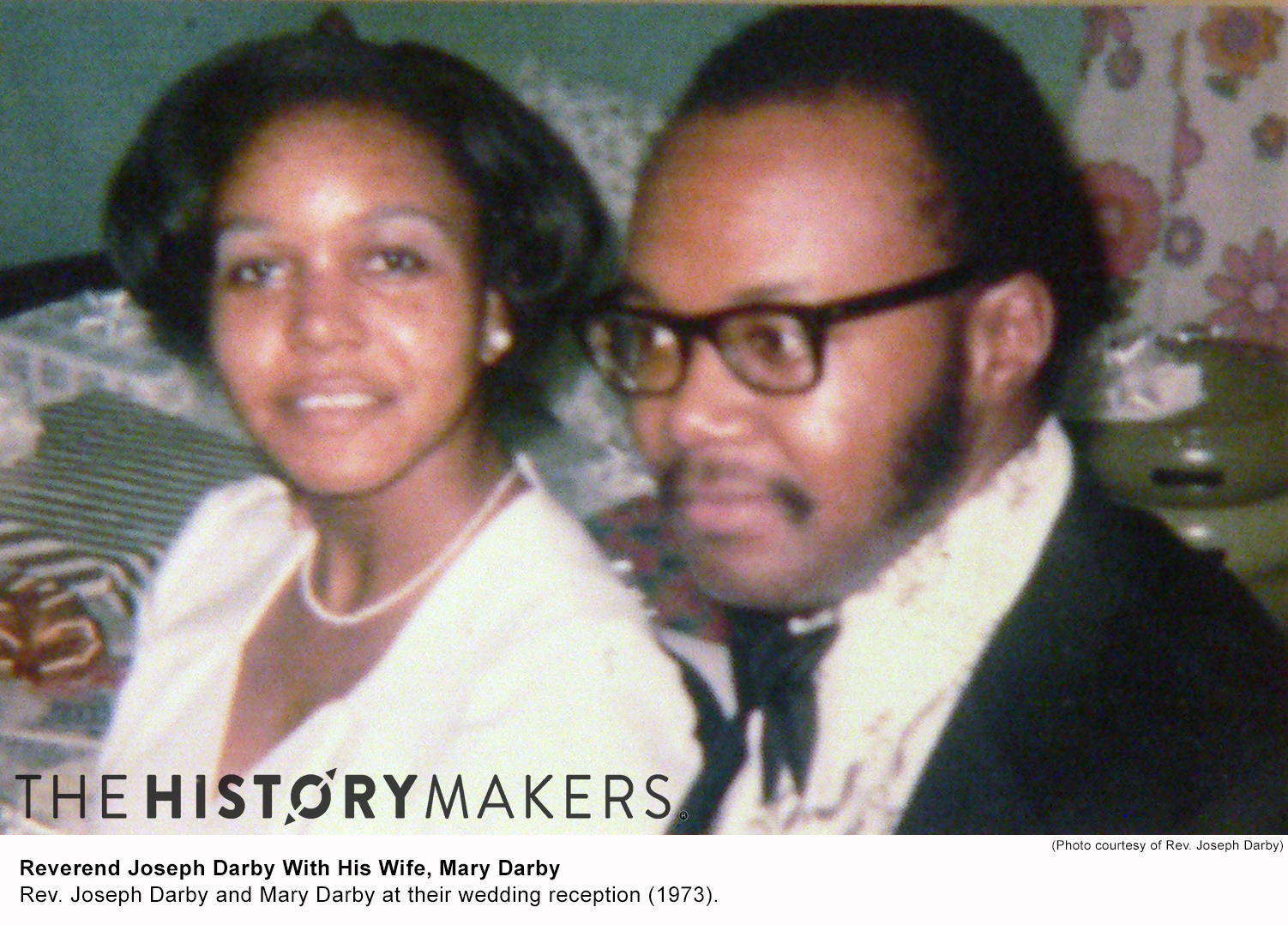