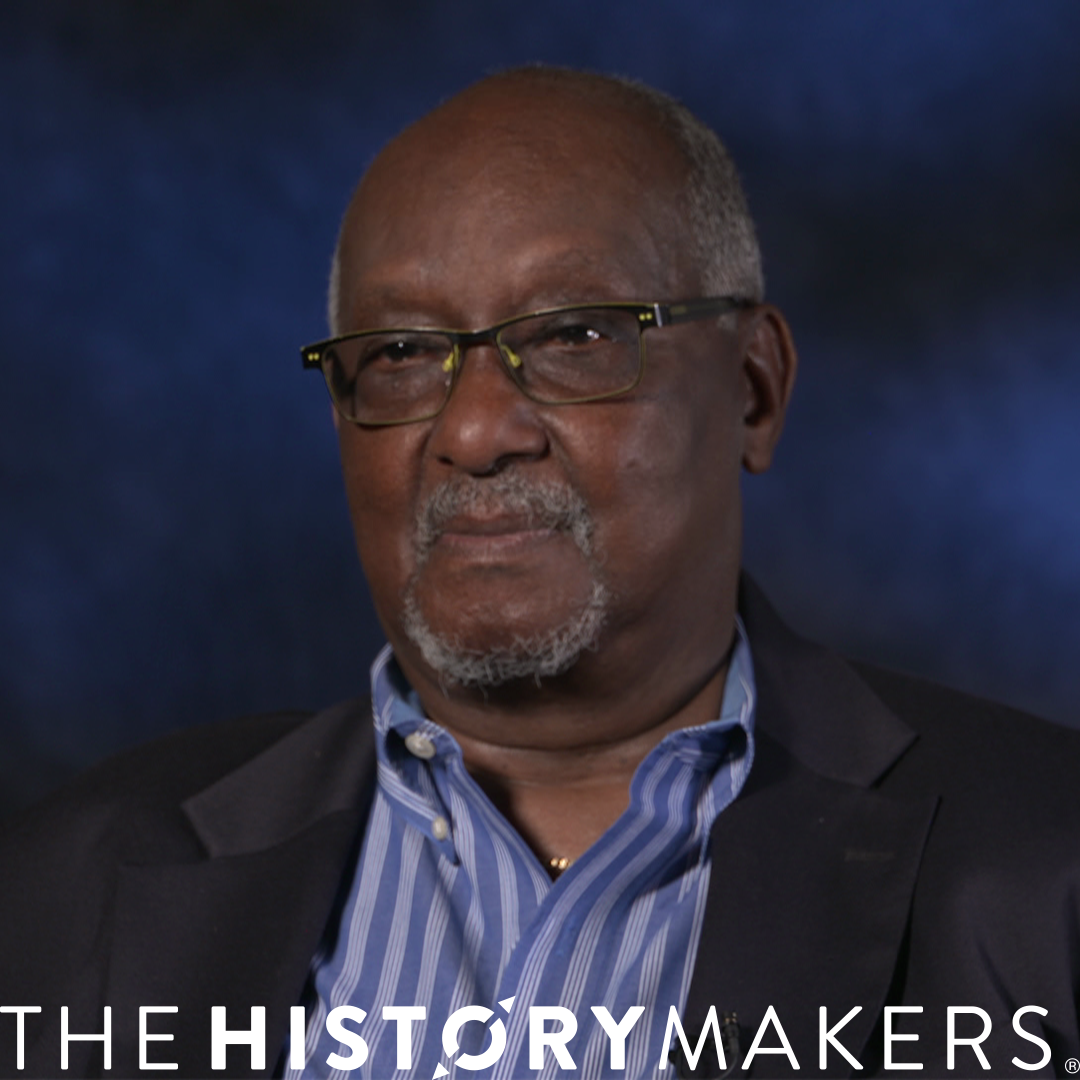 "Rome Wasn't Built In A Day"

Reverend Dr. Sherman G. Hicks was born on June 22, 1946, in Brooklyn, New York, to Sarah Mae (Rollins) and Charles Hicks, Sr. He received his B.A. degree in political science in 1968 from Wittenberg University, in Springfield, Ohio, and his M.Div. degree in 1973 from Hamma School of Theology, in Springfield, Ohio (now Trinity Lutheran Seminary at Capital University, in Columbus, Ohio). He also attended the University at Buffalo School of Law.

Hicks became pastor of Concordia Lutheran Church in Buffalo, New York, in 1973 and co-pastor of Holy Trinity Lutheran Church in East Orange, New Jersey, in 1977. In 1979, he was assigned assistant to the bishop of the Illinois Synod of the Lutheran Church in America. In 1988, Hicks was elected bishop of the Metropolitan Chicago Synod of the Evangelical Lutheran Church in America (ELCA). From 1996 to 2003, he served as senior pastor of First Trinity Lutheran Church in Washington, D.C. In 2003, he became the mission director and coordinator of the African American/Black Outreach Strategy in the Division for Outreach of the ELCA. In 2005, Hicks was elected executive director of Multicultural Ministries of the ELCA, from which he retired in 2014. He also served as an adjunct faculty member at Lutheran Theological Seminary at Gettysburg (Gettysburg Seminary), in Gettysburg, Pennsylvania, and as mission director for the ELCA Delaware-Maryland Synod and ELCA Metropolitan Washington, D.C., Synod.

Hicks has served as president of the Interfaith Council for the Homeless, the Council of Religious Leaders, and the AIDS National Interfaith Network, as president of the board of Third World Social Services, as a trustee of Carthage College, in Kenosha, Wisconsin, and on the boards of the Lutheran Social Services of Illinois, the Mission Resource Institute, the Leadership Council of the Metropolitan Open Community, Lutheran Housing Services, Lutheran Services in America, National Mosaic Allied Voice, Bethphage Mission, Wartburg College, and as a member of the National AIDS Fund and the Greater Chicago Food Depository.

Hicks was named one of the “Outstanding Young Men in America” by the United States Junior Chamber, received an alumni citation from Wittenberg University, in Springfield, Ohio, and was an honoree for the religion award at the tenth American Black Achievement Awards. Hicks has received honorary doctorates of divinity from Carthage College, in Kenosha, Wisconsin, Elmhurst College (now Elmhurst University), in Elmhurst, Illinois, and Wittenberg University, in Springfield, Ohio.

Reverend Dr. Sherman G. Hicks was interviewed by The HistoryMakers on October 4, 2021.