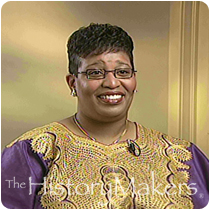 Ordained minister and former City Commissioner for District One of Texas City, Texas Constance Jenell Jackson was born on September 9, 1960 in Wharton, Texas. Jackson comes from a family filled with ministers. Her paternal great-great grandfather, maternal great grandfather, grandfather, and uncle were all ministers. She is one of five children by the late Lewis B. Jackson, Sr., an educator and football coach, and Sweetie Beatrice Crawford Jackson, a retired mental health administrator. Jackson grew up in Pledger, Texas and attended Newgulf Elementary School, Iago Junior High, and graduated from Boling High School in 1979. She attended the University of Texas at Austin and earned a B.A. degree in government.

During Jackson’s first semester at the University of Texas at Austin, she majored in pharmacy, but in her second semester, she changed her major to government when she discovered that Barbara Jordan was teaching at the Lyndon B. Johnson School of Public Affairs. She would subsequently secure an internship at the LBJ School, where she would be mentored by the late congresswoman. During Jackson’s childhood, Barbara Jordan’s uncle served as pastor of her church. After college and with her government degree, Jackson became involved in politics. In 1983, Jackson served as Texas Democratic Party’s assistant primary director and also served as fund-raising executive for Texas Commissioner Garry Mauro. In 1984, Jackson became Capitol Administrator to Texas State Senator Chet Brooks at the State Capitol in Austin, Texas. In 1990, Jackson was promoted to District Administrator by Brooks to oversee his Harris and Galveston County district offices. Jackson worked for Senator Brooks for ten years in these capacities. In 1992, Jackson won a citywide election and became City Commissioner for District One of Texas City, Texas, making her the first African American woman ever elected to a city council position in the entire history of Galveston County.

In addition to her work as city commissioner of District One, Jackson served on the board of the Galveston County American Red Cross and started and supervised the Legislative Internship Program under the auspices of State Senator Chet Brooks.

In 1995, Jackson was involved in a nearly fatal car accident that changed the course of her life. In 1996, she was called to the ministry and in 2001 began her seminary matriculation at the Interdenominational Theological Center (ITC) in Atlanta, Georgia.

She served five terms as city commissioner and, in 2002, she retired from this position and became a full-time minister.

See how Reverend Constance Jackson is related to other HistoryMakers
Donate Now
Click Here To Explore The Archive Today! 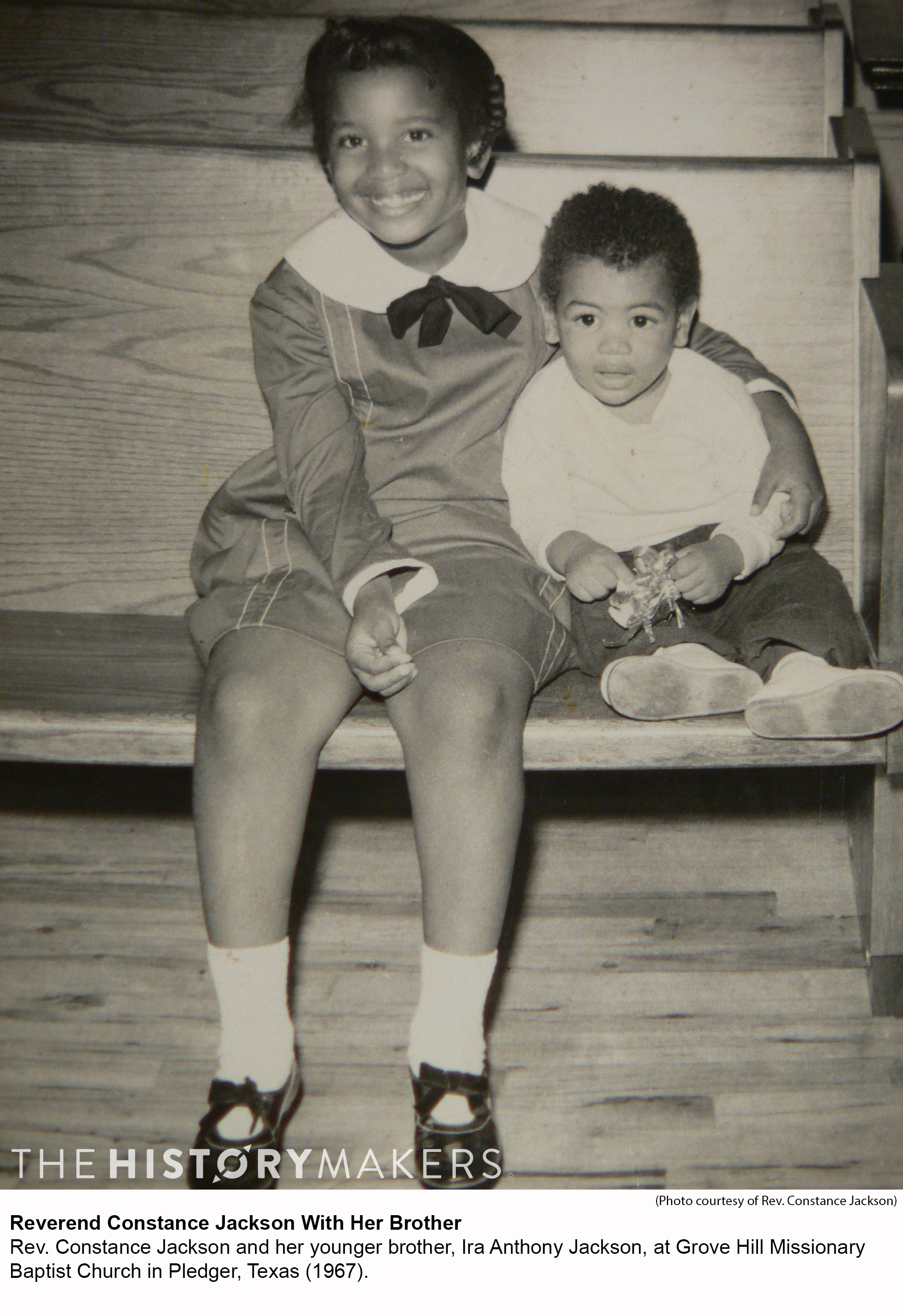 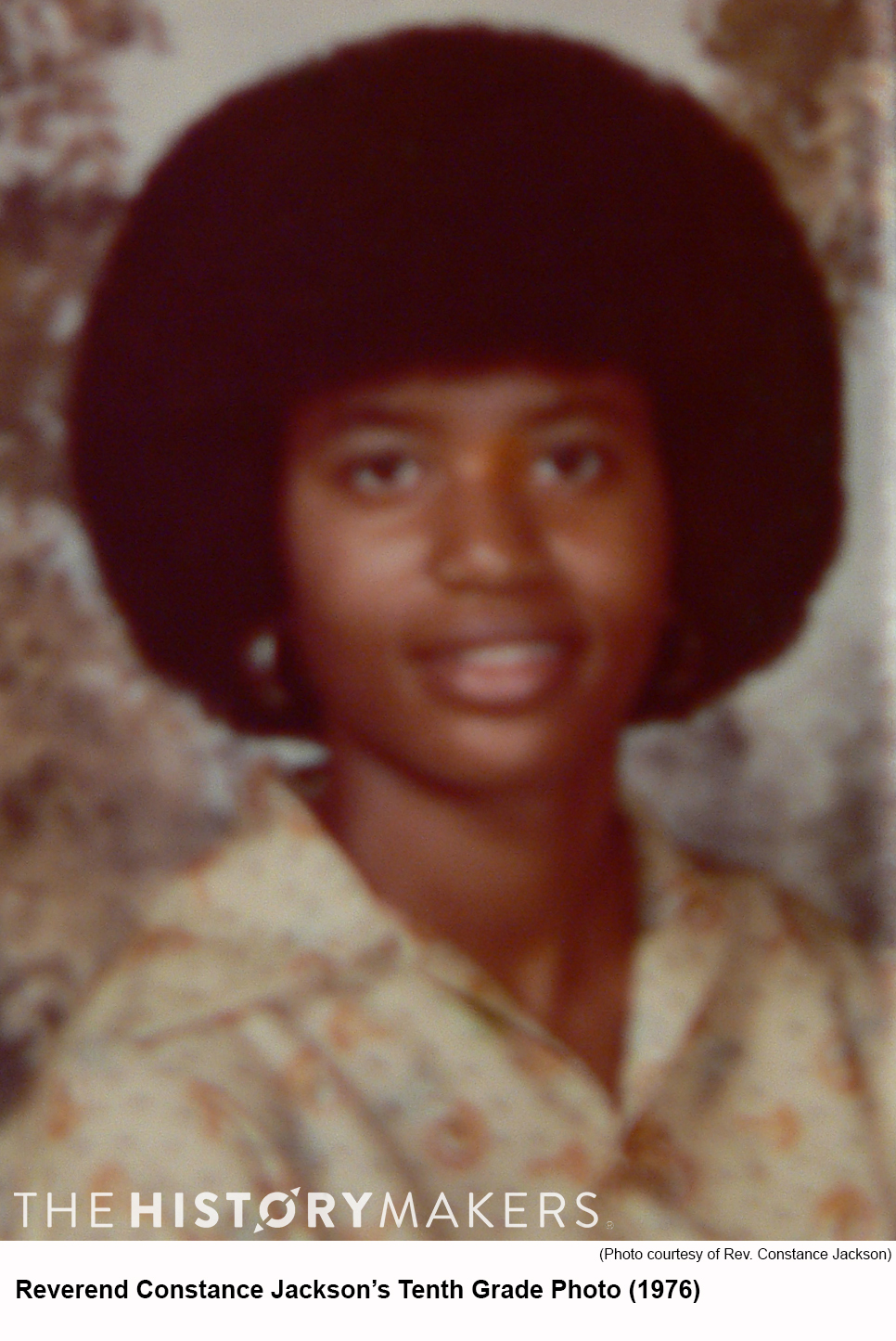