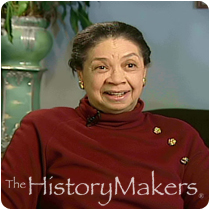 See how Rena Bancroft is related to other HistoryMakers

Rena Ercelle Merritt Bancroft was born on September 14, 1931 in Clinton, North Carolina to Sadie B. Herring and William Edward Merritt. Her maternal grandfather was named George Washington Herring. When slavery ended, he founded the Sampson County Normal and Industrial School, one of the first college preparatory high schools for African Americans. Bancroft grew up in Clinton, North Carolina. In 1948, Bancroft took the College Entrance Examination Board test, earning the highest score in the State of North Carolina. As a result of her score, Bancroft earned a Pepsi-Cola scholarship, which funded her undergraduate studies. After attending Howard University for two years, she transferred to Syracuse University, from where she earned her B.A. and M.A. degrees in home economics and education.

In 1952, Bancroft began her teaching career in Watertown, New York. She taught morning and evening classes in home economics. Bancroft stayed in Watertown for two years, then she moved in with her aunt, Rena Hawkins, and taught in Syracuse, New York. In 1956, Bancroft decided to move to the West Coast, where she joined the Oakland Public School System. She taught at Havenscourt Junior High School for four years followed by Montera Middle School, where she stayed for another three years. In the evenings and during the summer, Bancroft taught sewing at Oakland High School. For the McCall Pattern Company, Bancroft conducted sewing and other home economic demonstrations at schools in San Francisco and San Jose. Bancroft went on to become the first African American female principal for the San Mateo Union High School District. In 1986, Bancroft became president of the San Francisco Community College Centers. Also that year, she earned her Ph.D. in education from the University of California – Berkeley. Bancroft remained president of the centers until 1991, when she began directing the centers' evening division and adult program. When she retired, Bancroft worked as a consultant for the State of California, evaluating school programs.

Bancroft was interviewed by The HistoryMakers on April 7, 2006.

See how Rena Bancroft is related to other HistoryMakers
Click Here To Explore The Archive Today! 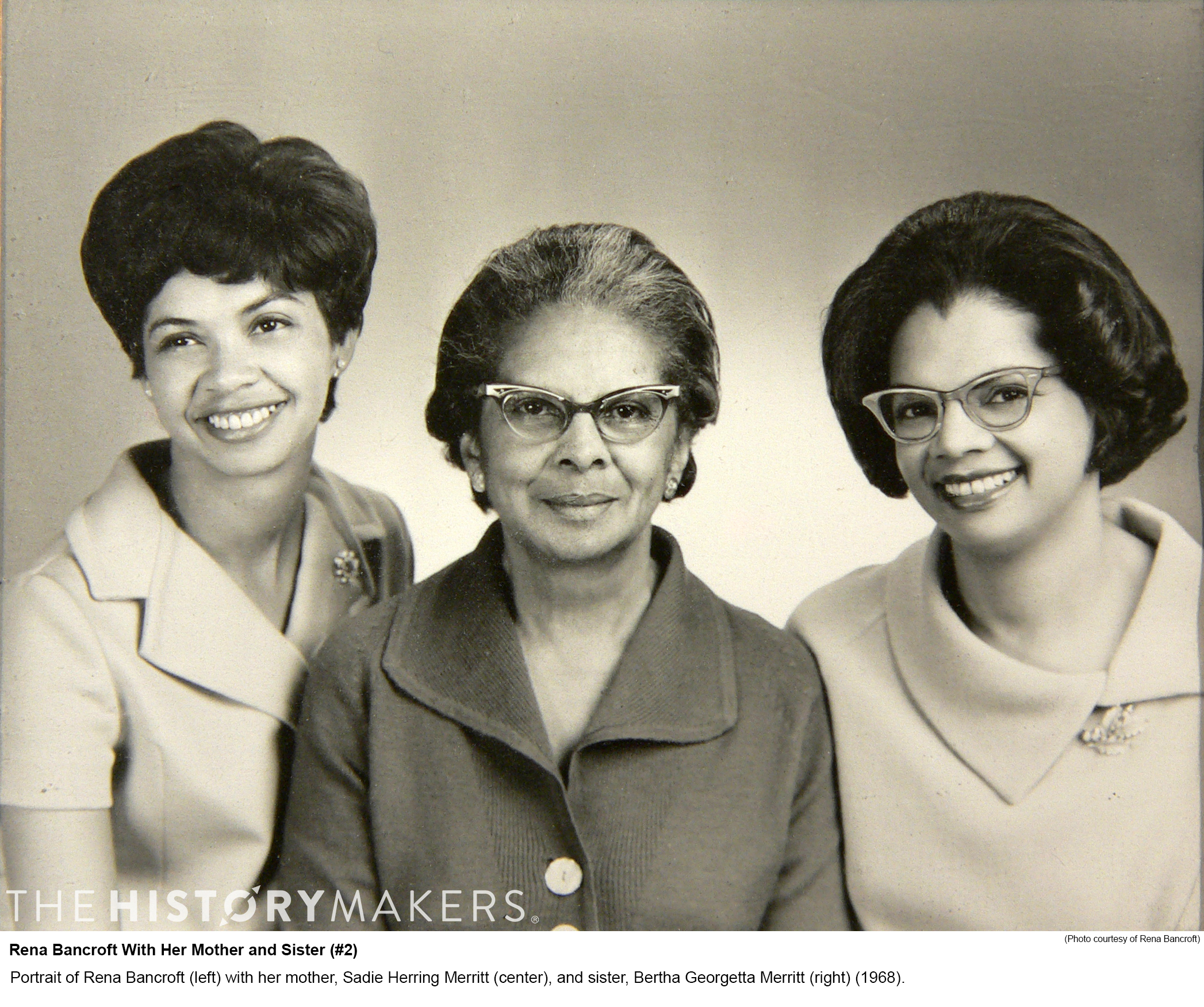 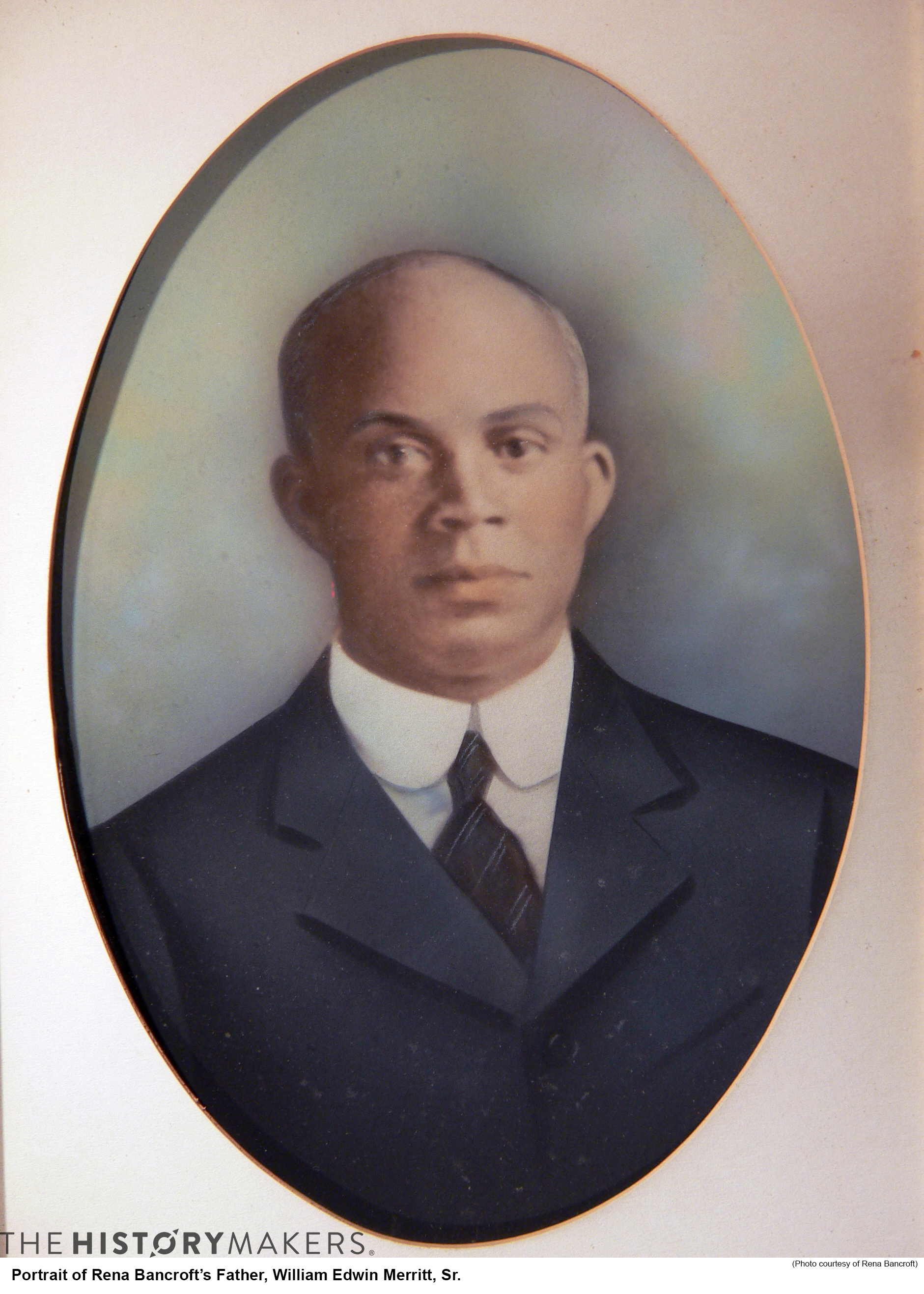