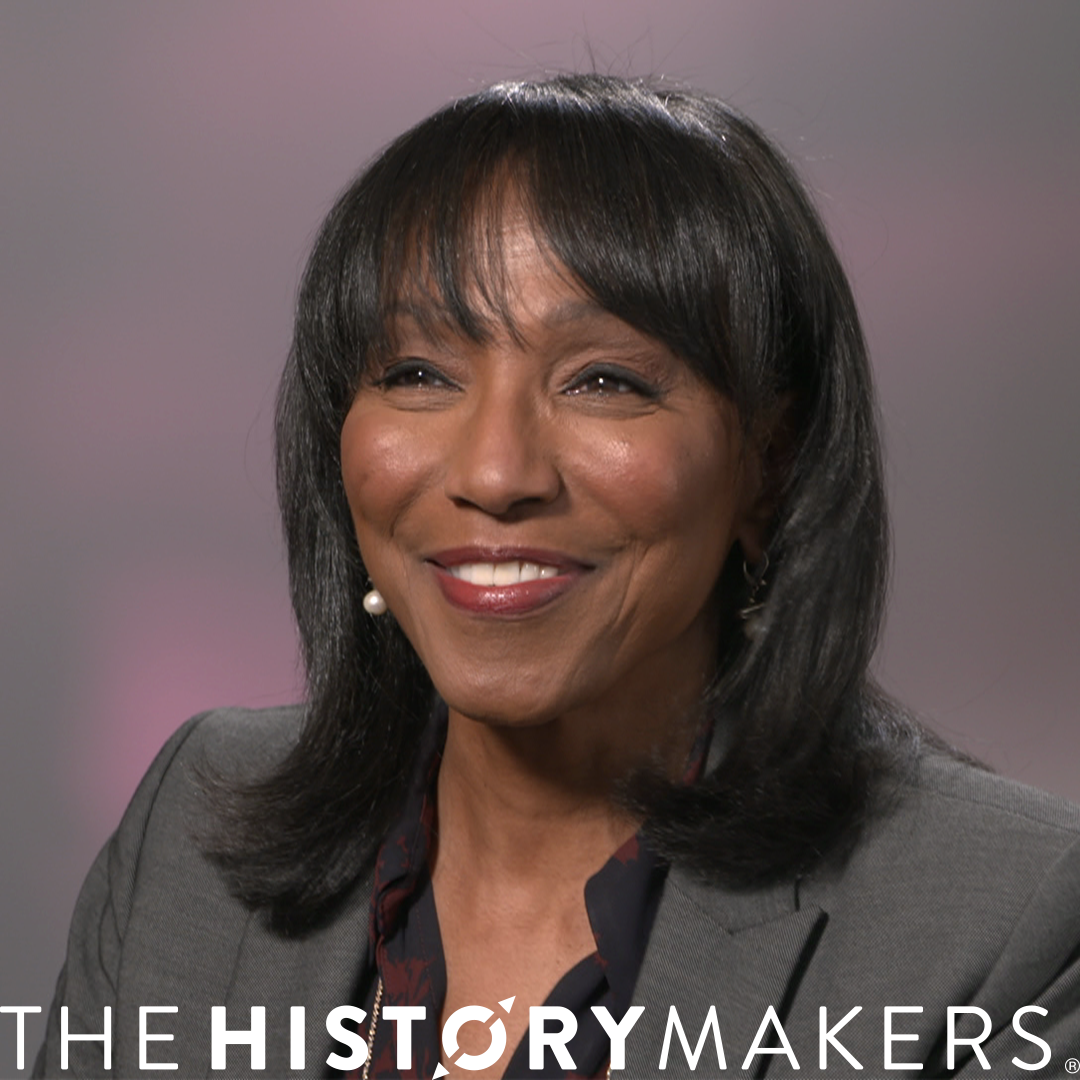 Broadcast journalist Rehema Ellis was born on April 10, 1952, in North Carolina to Cattie Jame McLaughlin-Ellis and John Ellis. She received her B.A. degree in sociology in 1974 from Simmons College, in Boston, Massachusetts, and her master’s degree in 1977 from the Columbia University Graduate School of Journalism, in New York City.

After graduate school, Ellis was hired at KDKA Radio and TV in Pittsburgh, Pennsylvania in 1980. She remained there until 1985, when she joined WHDH-TV in Boston, Massachusetts as a reporter and weekend anchor. In 1994, Ellis became a general assignment correspondent at NBC News, where she covered events like 9/11, Hurricane Katrina, the death of Michael Jackson, and the Haiti earthquake. In her coverage of 9/11, she was the first person to identify the attack on air as “Nine-Eleven.” She won a News & Documentary Emmy Award for Outstanding Live Coverage of a Current News Story – Long Form for her coverage of the 2008 United States Presidential election for NBC News Decision 2008: Election Night. In 2010, Ellis was named the chief education correspondent for NBC News and it’s Education Nation initiative. Her reports have appeared on NBC Nightly News, TODAY, MSNBC, and NBCNews.com.

Ellis received a Lifetime Achievement Award from Simmons University in 1996, and an honorary doctorate degree in journalism in 2000. She is also the recipient of several Associated Press awards. Ellis was part of the NBC Emmy award-winning coverage of the plane crash in the Hudson River called “Miracle on the Hudson” in 2008, for which she also won an Edward R. Murrow Award from the Radio Television Digital News Association. She won another News & Documentary Emmy Award for Outstanding Live Coverage of a Current News Story – Long Form in 2013 for her reporting on the NBC News Special segment on the Boston Marathon bombing. In 2019, Ellis won a National Association of Black Journalists Salute to Excellence Award for Television Network-General Assignment News: Short Form.

Rehema Ellis was interviewed by The HistoryMakers on April 26, 2022.