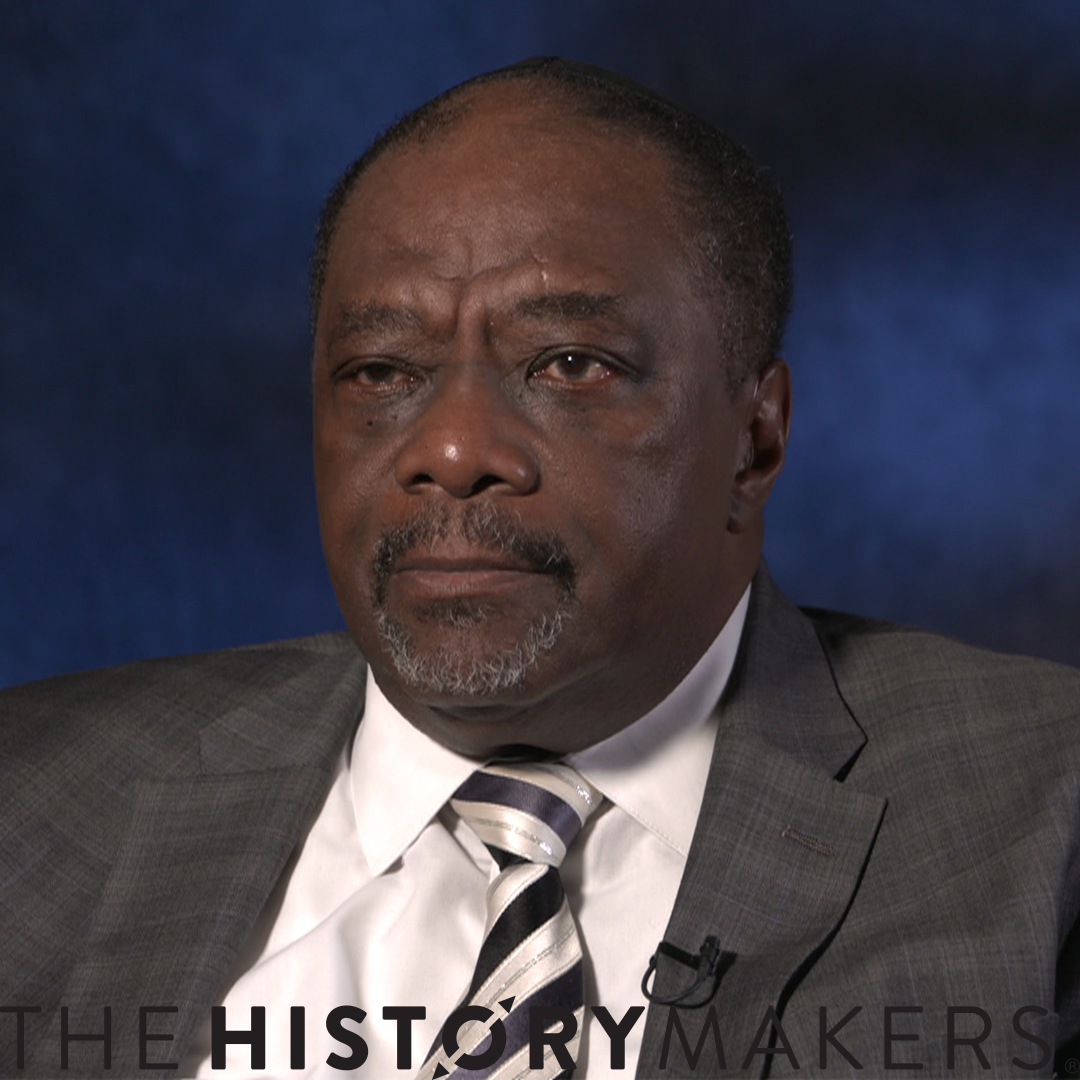 "1 Blessed is the man that walketh not in the counsel of the ungodly, nor standeth in the way of sinners, nor sitteth in the seat of the scornful.$$2 But his delight is in the law of the Lord; and in his law doth he meditate day and night.$$3 And he shall be like a tree planted by the rivers of water, that bringeth forth his fruit in his season; his leaf also shall not wither; and whatsoever he doeth shall prosper.$$4 The ungodly are not so: but are like the chaff which the wind driveth away.$$5 Therefore the ungodly shall not stand in the judgment, nor sinners in the congregation of the righteous.$$6 For the Lord knoweth the way of the righteous$$- Psalms 1:1-6"

Rabbi Capers C. Funnye, Jr., was born on April 14, 1952, in Georgetown, South Carolina, to Verdelle (Robinson) Funnye and Capers C. Funnye, Sr. He attended Howard University, in Washington, D.C., and received a B.A. degree in Hebrew literature and rabbinic ordination from the Israelite Board of Rabbis, Inc., in Queens, New York, and a B.A. degree in Jewish studies and an M.A. degree in human services administration from the Spertus Institute of Jewish Studies, in Chicago, Illinois.

Funnye, who was raised in the African Methodist Episcopal Church, underwent his first Jewish conversion ritual in 1972. In 1985, after completing a five-year course of study, he was ordained by Rabbi Levi Ben Levy through the Israelite Rabbinical Academy of Brooklyn, underwent his second conversion ritual, and became assistant rabbi at the Beth Shalom Ethiopian Hebrew Congregation in Chicago. Funnye became rabbi of Beth Shalom after the death of Rabbi Abihu Ben Reuben in 1991. Beth Shalom merged with the congregation of B’nai Zaken to form Beth Shalom B’nai Zaken Ethiopian Hebrew Congregation in 1993. In 1995, Funnye, Michelle Stein-Evers, and Robin Washington founded the National Conference of Black Jews (later Alliance of Black Jews). In 1997, Funnye became the first African American member of the Chicago Board of Rabbis. In 2015, Funnye was installed as Chief Rabbi of the International Israelite Board of Rabbis, in New York. Funnye also has served as rabbi for several congregations in Nigeria, Uganda, and other sub-Saharan African nations.

Funnye has served as a consultant to the DuSable Museum of African American History, the Chicago Historical Society, and the Spertus Museum of Judaica, all in Chicago, Illinois; the Black Holocaust Museum, in Milwaukee, Wisconsin; the Institute for Jewish and Community Research, in San Francisco, California; and the Afro-American Museum, in Los Angeles, California. Funnye has served on the boards of the Chicago Board of Rabbis, the Jewish Council on Urban Affairs, the American Jewish Congress of the Midwest, the Akiba Schechter Jewish Day School, the Israelite Board of Rabbis, and Kulanu.

Funnye and his wife, Mary White, live in Chicago, Illinois. They have four children.

Rabbi Capers C. Funnye, Jr., was interviewed by The HistoryMakers on October 8, 2021.