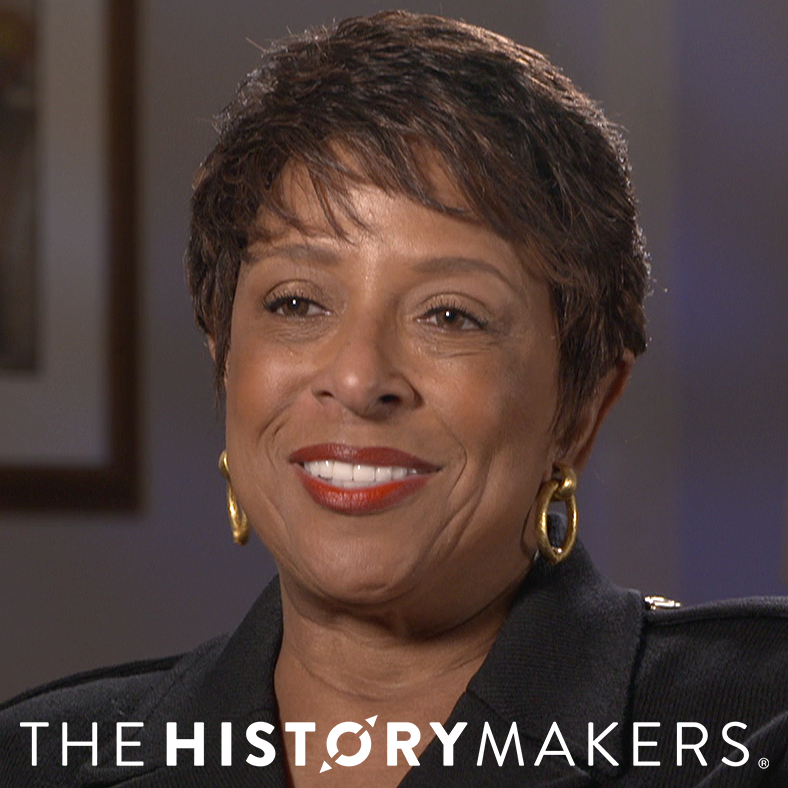 See how Priscilla Hill-Ardoin is related to other HistoryMakers

Hill-Ardoin served as president of the Houston Area Urban League in 1981, and was later elected to the board of directors for the Hawthorn Foundation in 1997. In 2003, she was appointed by Federal Communications Commission chairman Michael Powell to the Chairman’s Advisory Commission on Diversity in Communications in the Digital Age. In 2005, after her son, Aaron, passed away from Sickle Cell Anemia, Hill-Ardoin and her husband established The Aaron Ardoin Foundation in Sickle Cell Research and Education. Hill-Ardoin was appointed to the board of trustees at Washington University in 2006, and served on the board of directors for Enterprise Holdings.

Hill-Ardoin and her husband, James Ardoin, had two sons, Aaron and Evan, and two grandchildren.

Priscilla Hill-Ardoin was interviewed by The HistoryMakers on February 22, 2019.

See how Priscilla Hill-Ardoin is related to other HistoryMakers