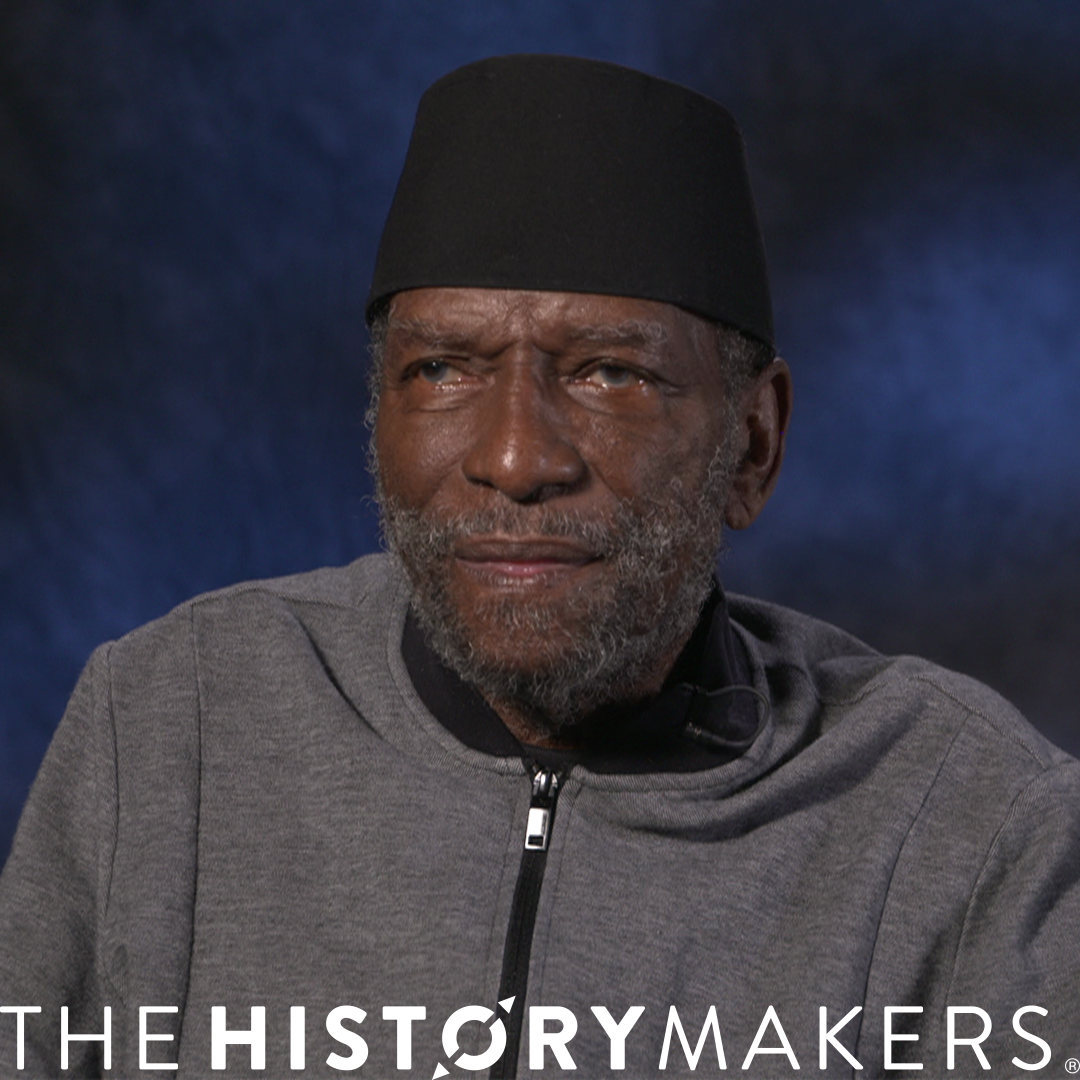 Prince Asiel Ben Israel was born on April 30, 1941, in Chicago, Illinois, as Warren Brown. He graduated from Dunbar Vocational High School (now Dunbar Vocational Career Academy) in Chicago in 1959. He then attended DePaul University, studied international studies at the University of Ghana, in Accra, Ghana, and at Makerere University, in Kampala, Uganda, and received his doctorate from the School of Interactive Theology at the School of the Prophets Institute, in Dimona, Israel.

In 1971, Brown moved to Dimona, Israel, to join Ben Ammi Ben-Israel’s African Hebrew Israelite Nation of Jerusalem, soon taking on the name Prince Asiel Ben Israel and serving as the community’s international ambassador extraordinary and plenipotentiary. In 1981, Ben Israel and his wife, Yohanna Brown, opened Original Soul Vegetarian, a vegan restaurant on the South Side of Chicago.

Ben Israel also served with Support-a-Child International, Inc., as a board member of the International United Black Fund, coordinator of the African Development Program’s private volunteer organization project and director of its international fundraising projects, as a special economic advisor to the World Conference of Mayors, as an advisor to the U.S. Congressional Black Caucus, and as a member of the African American Clergy Network of Chicago.

Prince Asiel Ben Israel was interviewed by The HistoryMakers on October 8, 2021.