Information about Phoebe A. Haddon 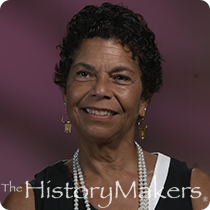 See how Phoebe A. Haddon is related to other HistoryMakers

Academic administrator Phoebe A. Haddon was born on August 29, 1950 in Washington, D.C. to Ida Bassette Haddon, a public school teacher, and Dr. Wallace J. Haddon, a dentist. Haddon was raised in Passaic, New Jersey and graduated from Passaic High School in 1968. She attended Smith College in Northampton, Massachusetts. Haddon was a founding member of the college’s Black Students’ Alliance in 1969 and majored in government. She graduated from Smith College in 1972 and earned her J.D. degree from Duquesne University in Pittsburgh, Pennsylvania in 1977. Haddon received her LL.M. degree from Yale University.

Haddon practiced law at Wilmer, Cutler and Pickering in Washington, D.C. from 1979 until 1981. During this period, she also clerked for the Honorable Joseph F. Weis, Jr., a justice on the U.S. Court of Appeals for the Third Circuit. In 1981, Haddon joined the faculty of Temple University’s Beasley School of Law, located in Philadelphia, Pennsylvania, where she taught courses on constitutional law, torts and product liability, equality, and the jury. In 2009, Haddon joined the University of Maryland School of Law and became the first African American dean of the school. While dean of Maryland’s law school, she was responsible for the allocation of the W.P. Carey Foundation’s $30 million gift to the school.

Haddon was named the recipient of the 2019 Ruth Bader Ginsburg Lifetime Achievement Award from the Association of American Law Schools and the 2019 Smith College Medal. She was named among the “Women of Distinction” by Philadelphia Business Journal; as one of the “25 Most Influential People in Legal Education” by National Jurist; and as one of the “Top 100 Women in Maryland” by the Daily Recorder, which is located in Baltimore, Maryland.

In addition to her career in law and education, Haddon served in advisory and leadership roles for numerous organizations, including the Philadelphia Museum of Art, HERS (Higher Education Resource Services), Cooper University Health System, William Penn Foundation, the Samuel S. Fels Fund, the Delaware Valley Community Reinvestment Fund, and the Philadelphia Education Fund. Haddon also served as deputy chair of the Federal Reserve Bank of Philadelphia, and as vice chair on the board of trustees for Smith College. Haddon authored the article, “Rethinking the Jury”, which was published in the William & Mary Bill of Rights Journal in 1994.

Haddon and her husband, Frank M. McClellan, have three children.

Phoebe A. Haddon was interviewed by The HistoryMakers on August 21, 2017.

See how Phoebe A. Haddon is related to other HistoryMakers
Click Here To Explore The Archive Today! 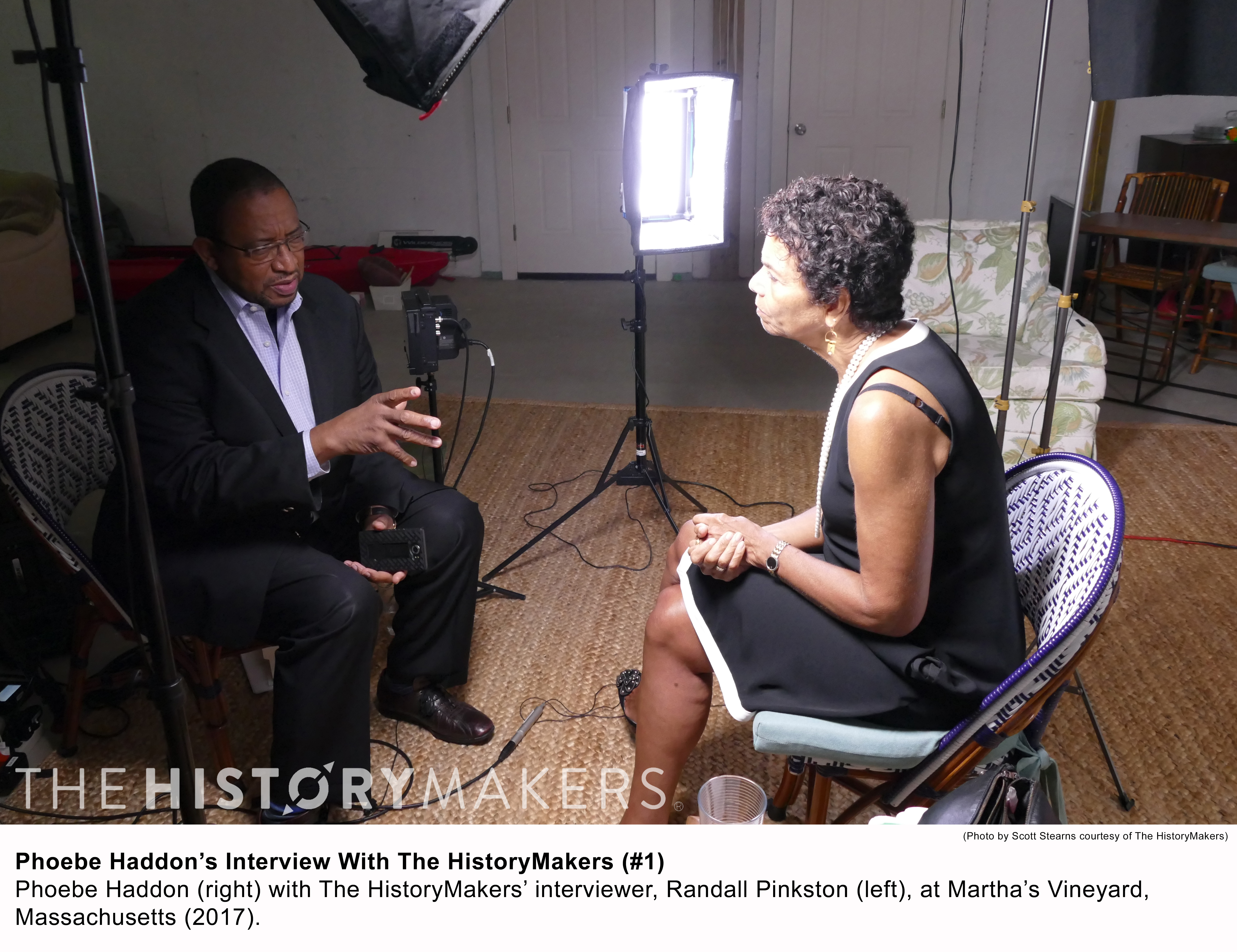