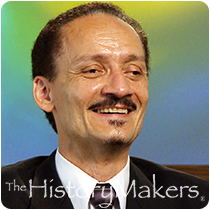 Favorite Color:
Blue
Favorite Food:
Asian Food
Favorite Time of Year:
Christmas, Summer
Favorite Vacation Spot:
Caribbean
Favorite Quote:
As you are walking across the path of life, if you come to a bump, step up.

Favorite Color:
Blue
Favorite Food:
Asian Food
Favorite Time of Year:
Christmas, Summer
Favorite Vacation Spot:
Caribbean
Favorite Quote:
As you are walking across the path of life, if you come to a bump, step up.

See how Peter Delfyett is related to other HistoryMakers
Donate Now

Research scientist Peter J. Delfyett was born on March 8, 1959 in Queens, New York. He received his B.E. (E.E.) degree from the City College of New York in 1981 and his M.S. degree in electrical engineering from the University of Rochester in 1983. Delfyett then returned to the City University of New York and went on to graduate from there with his M. Phil. and Ph.D. degrees in 1987 and 1988, respectively.

In 1988, Delfyett joined Bell Communication Research (Bellcore) as a member of the technical staff where he focused on generating ultrafast high power optical pulses from semiconductor diode lasers. His research findings resulted in a number of important developments, including the world’s fastest, most powerful modelocked semiconductor laser diode, the demonstration of an optically distributed clocking network for high-speed, digital switches and supercomputer applications, and the first observation of the optical nonlinearity induced by the cooling of highly excited electron-hole pairs in semiconductor optical amplifiers. Delfyett has published over six-hundred articles in refereed journals and conference proceedings; been awarded thirty five United States Patents; and, is the sole proprietor of a license agreement which transferred modelocked semiconductor laser technology into a commercial product.

In 1993, Delfyett received a dual-appointment as a professor in the School College of Optics and Photonics and the Center for Research and Education in Optics and Lasers (CREOL) at the University of Central Florida. From 1995 to 2006, he served as the Associate Editor of IEEE Photonics Technology Letters; was Executive Editor of IEEE LEOS Newsletter; and, served as the Editor-in-Chief of the IEEE Journal of Selected Topics in Quantum Electronics. In 2008, Delfyett was elected to serve two terms as president of the National Society of Black Physicists.

Delfyett has been awarded the National Science Foundation’s Presidential Faculty Fellow Early Career Award for Scientists and Engineers, which is awarded to the nation’s top twenty young scientists. U.S. Black Engineer and Information Technology magazine recognized him in 1993 as “Most Promising Engineer;” and, in 2000 with the “Outstanding Alumnus Achievement.” In 2010, he received the Edward Bouchet Award from the American Physical Society. Delfyett is an elected Fellow of the American Physical Society, the Optical Society of America, and the IEEE Photonics Society.

Peter J. Delfyett was interviewed by The HistoryMakers on June 4, 2013.

See how Peter Delfyett is related to other HistoryMakers
Donate Now
Click Here To Explore The Archive Today! 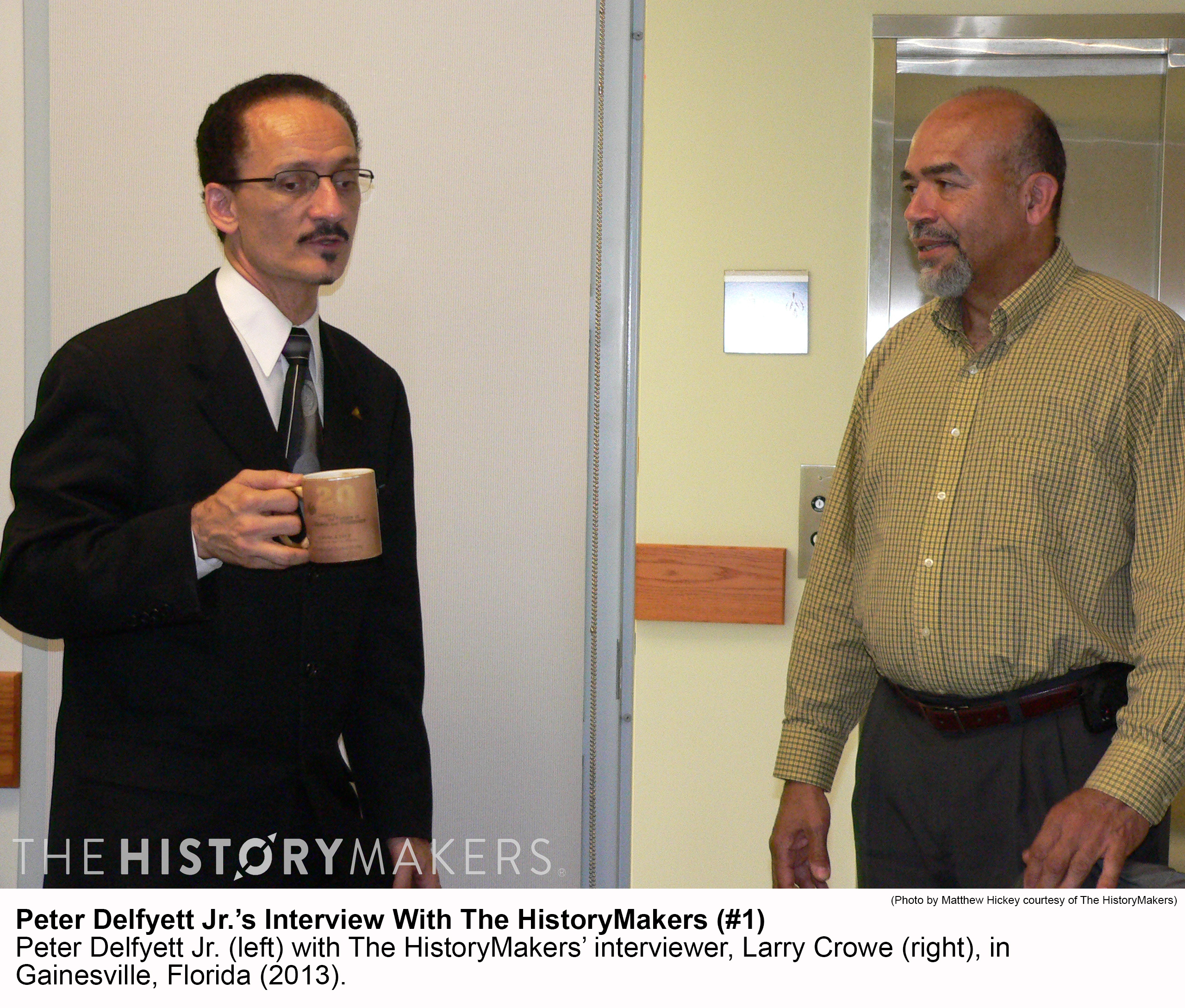