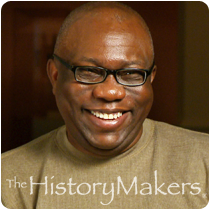 See how Perry Howard is related to other HistoryMakers

Howard received the Teacher of the Year Award from North Carolina A&T in 2003 and was named Harvard Graduate School of Design's Top 100 Distinguished Alumni in 2000. He was also elected secretary to the Council of Fellows for the American Society of Landscape Architects (ASLA) in 2003 and received the President's Award of the ASLA North Carolina Chapter in 1998. Howard was also elected president of the ASLA in 2008. He has served on numerous architectural projects, including site improvements at the Miami International Airport, a revitalization project of the West Palm Beach downtown district, resort development in St Thomas (U.S. Virgin Islands) and facility additions to sites in Saudi Arabia, Venezuela, South America and Myrtle Beach, South Carolina. Howard and his wife, Bobby Jean, have three adult children, Perry Howard, Jr., Sheri C. Howard and Justin P. Howard.

Perry Howard was interviewed by The HistoryMakers on February 23, 2012.

See how Perry Howard is related to other HistoryMakers
Click Here To Explore The Archive Today! 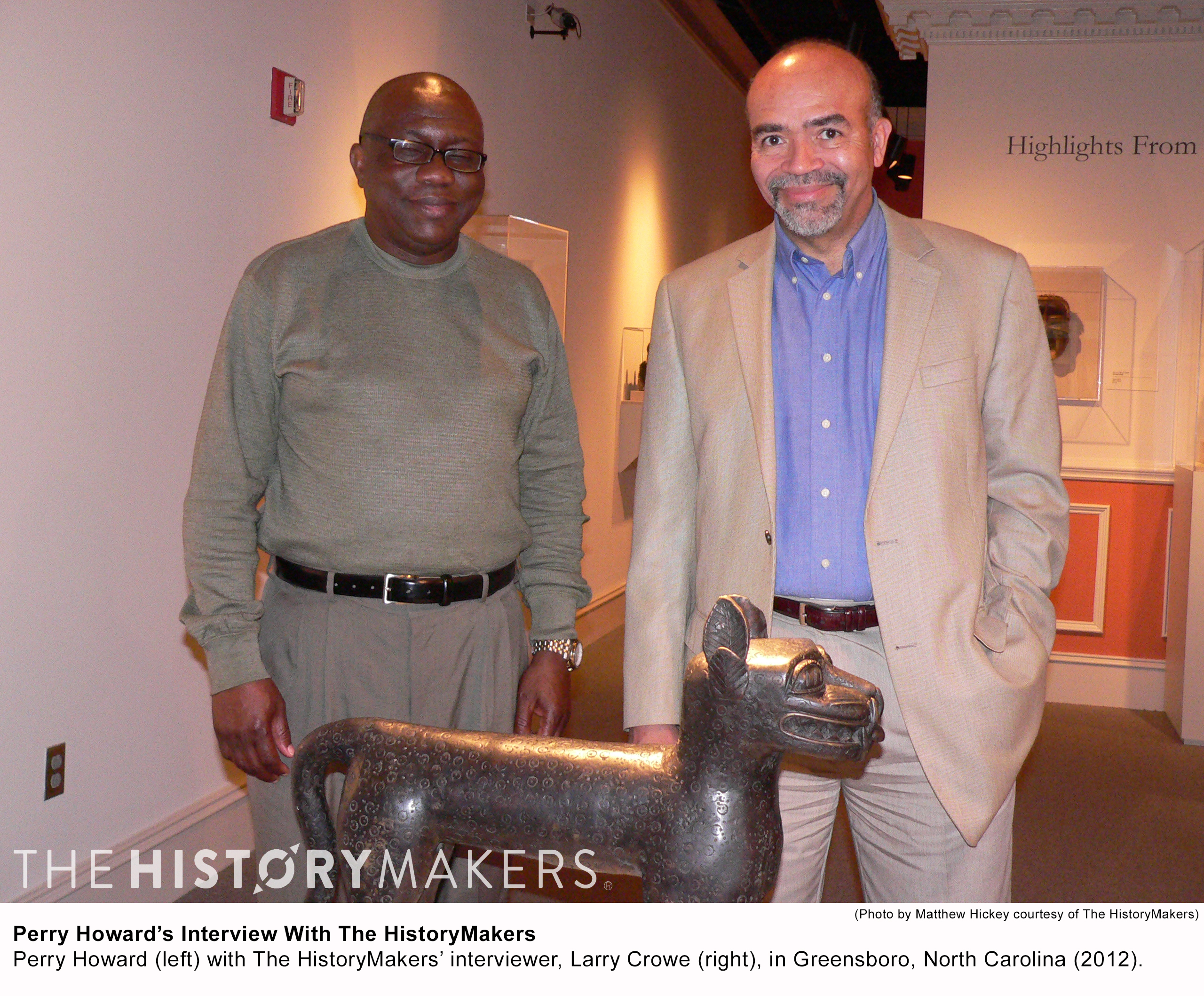