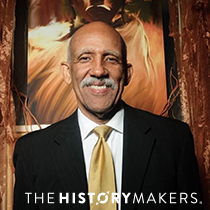 See how Paul Hill is related to other HistoryMakers
Donate Now

Civic leader, social worker, social activist, and author Paul Hill, Jr. was born on November 6, 1945 to Mabel Craig Hill and Paul Hill, Sr. in Cleveland, Ohio. After graduating from Cleveland’s John Adams High School in 1964, Hill earned his B.S. degree in business education from Ohio University and master’s degrees in educational policy studies and social work from the University of Kentucky and the University of Wisconsin. He also completed training with the Gestalt Institute of Cleveland in organizational and systems development.

Hill served for thirty three years as CEO and President of one of the oldest and largest children, youth and family community based services organizations in Cleveland, Ohio. He retired in 2011. Hill is a former W. K. Kellogg Foundation Leadership Fellow (1989 – 1992), and conducted field studies on the socialization of males. In 1992, he authored Coming of Age, a book based on his research on African American boys and men. In 1993, he established The National Rites of Passage Institute, which is designed “to create a critical mass and community of adults to serve and develop youth.” Since 1993, the Institute has provided training to more than 700 men and women in twenty cities. In turn, these individuals have been responsible for mentoring and supporting more than 10,000 children and youth in neighborhood and community-based programs. He has also published several journal articles on rites of passage and human development, including “African Presence in the Americas: Rituals and Rites of Passage.”

A much sought-after speaker, Hill is also active in many community activities, including Kwanzaa cultural programs. Hill and his wife, Marquita McAllister Hill, are the parents of seven children and seven grandchildren.

Paul Hill, Jr. was interviewed by The HistoryMakers on March 17, 2004.

See how Paul Hill is related to other HistoryMakers
Donate Now
Click Here To Explore The Archive Today! 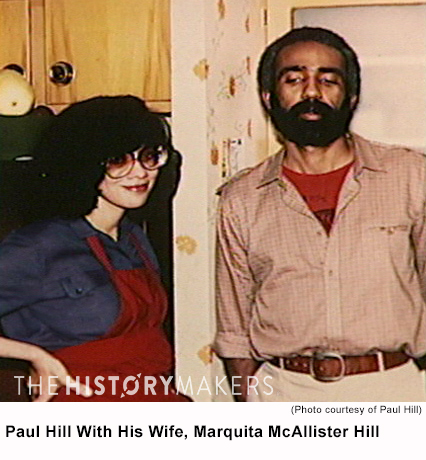 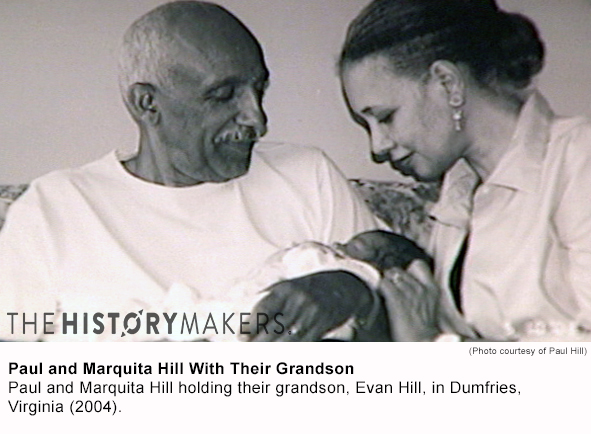