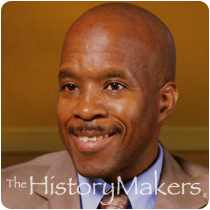 See how Paul Gueye is related to other HistoryMakers

Physics professor and physicist Paul Guèye was born on July 8, 1966 in Dakar, Senegal to Jupiter Guèye and Elisabeth Soumah. He earned his B.S and M.S. degrees in physics and chemistry from the University Cheikh Anta Diop in 1987 and 1990, respectively. Guèye became the first Senegalese to earn his doctorate degree in nuclear/high energy physics; receiving his Ph.D. degree from the University of Clermont-Ferrand in 1994.

After completing his education, Guèye joined the physics department at Hampton University as a postdoctoral fellow and conducted research at the Thomas Jefferson National Accelerator Facility. In 2001, he was appointed a research professor at Hampton University and head of the brachytherapy research and development group of Hampton’s medical physics graduate program. In 2002, Guèye joined the Hampton University School of Science Recruitment Committee. His research interests include experimental nuclear physics, accelerator physics, medical physics, space science and Geant4 Simulation. Guèye worked with the National Aeronautics and Space Administration (NASA) to improve knowledge of radiation’s interaction with matter and is the Geant4 coordinator for the NASA space radiation program. He has also patented an “Apparatus and Method for Brachytherapy Radiation Distribution Mapping.” Guèye has worked extensively with the National Society of Black Physicists including serving as the co-chair of the medical physics section since 2004, chair of pre-college programs committee since 2005, co-chair of the nuclear and particle physics section since 2006 and president of the National Society of Black Physicists since 2011.

In addition to his research, Guèye co-supervised the first African American female Ph.D. students in nuclear physics and medical physics at Hampton University. He is very active in improving minority science education for both students and professionals. Guèye is the chair of the African Affairs sub-committee of the American Association for Physicists in Medicine. He coordinated the American Association for Physics Teachers’ “Strategic Programs for Innovations in Undergraduate Physics” Workshop in 2011 and in 2008, and he organized the Fifty Years of Women in Medical Physics Symposium. Guèye co-led an international collaboration to develop a large research facility for Africa and is a member of the US Materials Research Society Sub-Committee in Africa. Guèye is fluent in French, Spanish and Italian. He lives with his wife Mornetka in Hampton, Virginia.

Paul Guèye was interviewed by The HistoryMakers on February 6, 2012.

See how Paul Gueye is related to other HistoryMakers
Click Here To Explore The Archive Today! 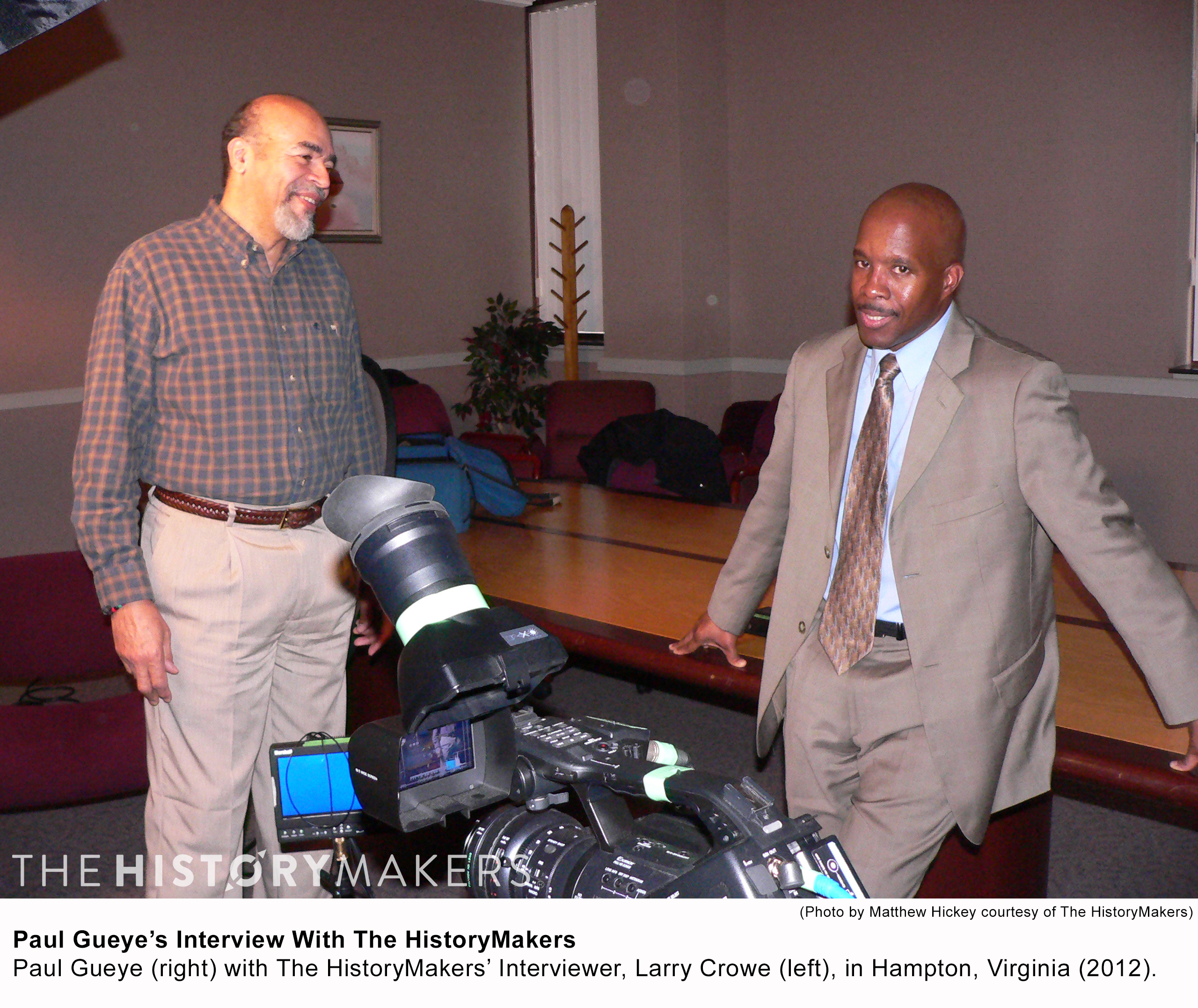