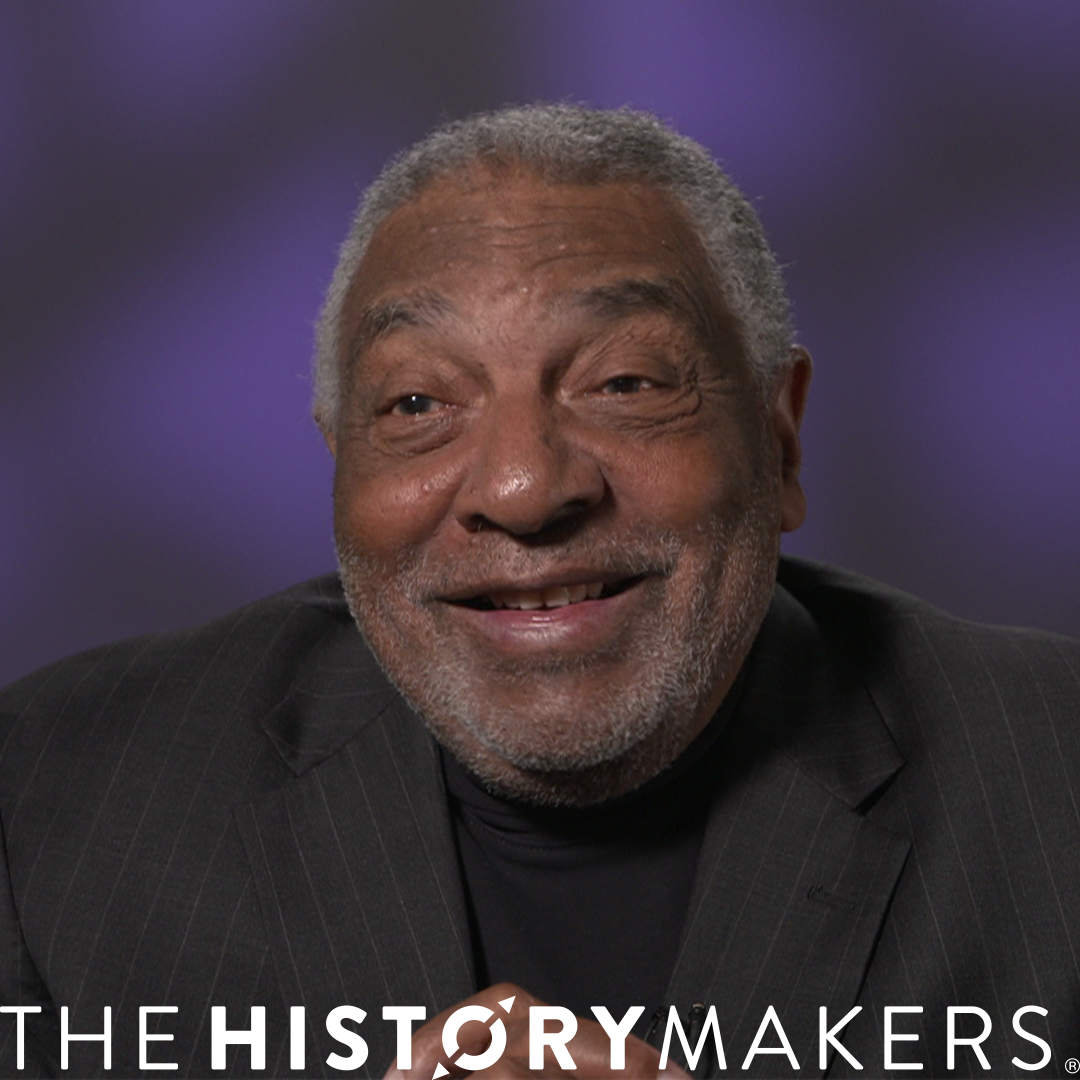 "Education Is The Only Solution."

Broadcast journalist Paul Berry was born on February 15, 1944 in Detroit, Michigan to Donella Sneed and Paul Lawrence Berry, Sr. In 1961, he enrolled in the United States Air Force School to become a licensed practical nurse and graduated from there in 1962. From 1966 to 1967, he attended the Department of Defense Information School, where he studied journalism.

In 1968, Berry was assigned to the Tuy Hoa Air Force Base in Vietnam, where he served as a program director and sportscaster for the Armed Forces Radio and Television Service while launching South Vietnam’s first FM radio station. In 1969, Berry was hired as a weekend anchor and reporter at Detroit’s ABC outlet WXYZ-TV. In 1972, he left WXYZ-TV and was hired as a weekend news anchor and weekday reporter at ABC-7 WJLA-TV in Washington, D.C. In 1978, Berry launched WJLA-TV’s community service programs Seven on Your Side and Crimesolvers, before hosting WJLA-TV’s In-Person show in 1993. In 1994, Berry was promoted to senior anchor on WJLA-TV’s 5, 6 and 11 p.m. newscasts and, five years later, in 1999, he left WJLA-TV to host his own radio show, The Paul Berry Show on WTNT-AM, where he remained until 2004. In 2000, he founded the media consulting company Paul L. Berry & Associates and served as its president until 2006, when he was appointed an executive advisor for Booz Allen Hamilton. In 2007, Berry was named the host of Home & Family Finances on Radio America Network. Berry was named the host of Streetwise with Paul Berry on WWRC 1260 The Answer in 2016.

In 1987, Berry joined the board of Neediest Kids, where he served as vice president. In 1994, he established the Paul Berry Academic Scholarship Foundation and served as its president until 2005. Berry also has served as president of the Chesapeake chapter of the National Academy of Television Arts and Sciences and commissioner for Maryland Public Television and on the boards of the Ford Theatre, the Chesapeake Bay Maritime Museum, the Washington Jesuit Academy, and the Talbot County Tax Assessment Board.

In 1982, Berry won the National Academy of Television Arts and Science’s Ted Yates Award. In 1986, he received the Humanitarian Award from the National Martin Luther King, Jr., Student Leadership Conference. Then, in 1991, Washingtonian magazine named Berry "Washingtonian of the Year." In 1993, he won the Capital Region Emmy Award for Outstanding News Anchor; and, in 1994, he was voted into the National Academy of Television Arts and Sciences "Silver Circle."

Berry and his wife, Amy Berry, reside in Washington, D.C. They have three children.

Paul Berry was interviewed by The History Makers on May 9, 2022.