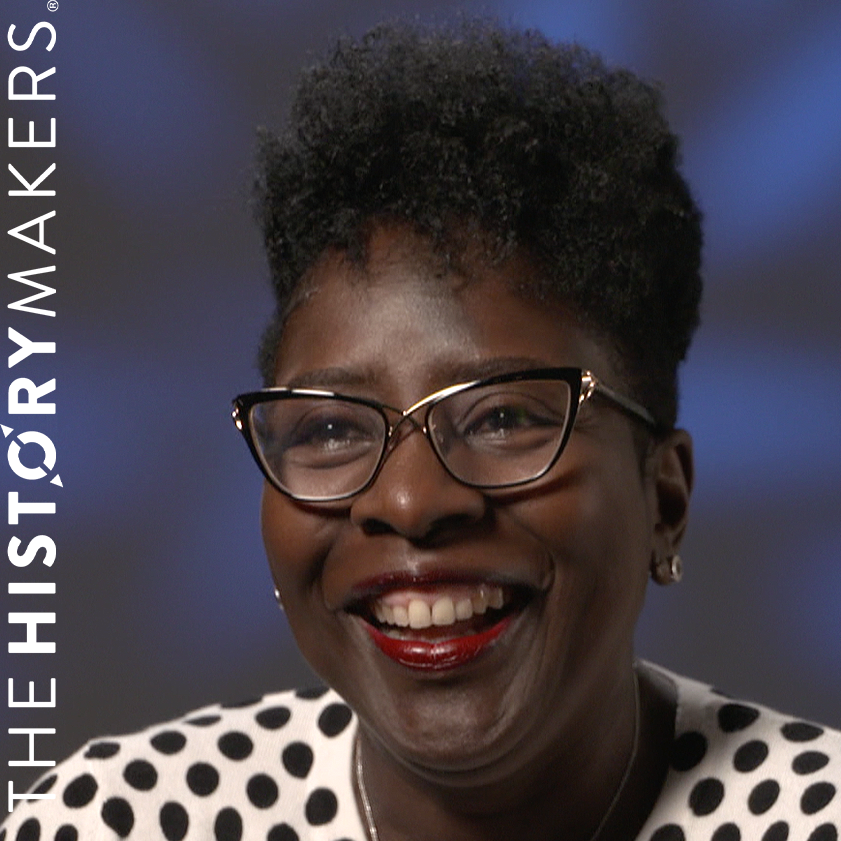 See how Pamela Junior is related to other HistoryMakers

After graduation, Junior served as a park ranger with the National Parks Service in Washington, D.C. In 1990, she returned to Mississippi and served as a secretary for a year before joining the Parks and Recreation Department in the City of Jackson as a facilities coordinator. Junior was promoted to supervisor in the Recreation Department, where she oversaw programming in eight community centers. In this role, Junior established the first August Festival, a city-wide Easter egg hunt, and the first Halloween carnival. In 1999, she was hired as the manager of the Smith Robertson Museum and Cultural Center, where she became co-coordinator of the National Arts Program (NAP), and also curated and organized the Mississippi Blues: A Pictorial History of Poverty in the Rural South exhibit at the Smith Robertson Museum in 2009. Junior stepped down from her position at Smith Robertson and was named director of the Mississippi Civil Rights Museum, the first state-sponsored civil rights museum in the nation, in 2017.

Junior served on the Mississippi Delta National Heritage Area board of directors, the Mississippi Book Festival and co-founded the Mississippi Black Theater Festival. In 2014, under Junior’s leadership, the Smith Robertson Museum was named among the 50 States 50 spots by CNN. The following year, Junior was honored at Jackson State University at the 47th Annual Dr. Martin Luther King, Jr. Birthday Convocation. In 2018, Junior received the Civil Rights and Social Justice Award at the 8th Annual National Civil Rights Conference. She is also the recipient of the Freedom Rider Award from the Mississippi Freedom 50th Foundation, the For My People Award from the Margaret Walker Center at Jackson State University, and the Hometown Hero Award from the Jackson Convention and Visitors Bureau.

Pamela Junior was interviewed by The HistoryMakers on April 23, 2019.

See how Pamela Junior is related to other HistoryMakers