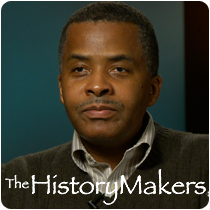 See how Oliver Baker is related to other HistoryMakers
Donate Now

Physicist Oliver Keith Baker was born on July 18, 1959 in McGehee, Arkansas to parents Oliver Walter and Yvonne Brigham Baker. After graduating with his B.S. degree in physics from the Massachusetts Institute of Technology in 1981, Baker enrolled at Stanford University where he received his M.S. degrees in physics and mathematics in 1984 and his Ph.D. degree in physics in 1987. Baker pursued post-doctoral research at the Los Alamos National Laboratory.

Upon graduation, Baker joined the faculty of the physics department at Hampton University as an assistant professor with a concurrent appointment as a staff scientist at the Thomas Jefferson National Accelerator Facility (JLab). He was soon promoted to full professor in the physics department before being named as the University Endowed Professor of Physics. In 2006, Baker was appointed as a professor of physics at Yale University; and, in 2010, he became the Director of Yale University’s A.W. Wright Nuclear Structure Laboratory (WNSL), which houses the world’s most powerful tandem Van de Graaf particle accelerator. He also worked as a researcher on the ATLAS experimental team at the European Organization for Nuclear Research (CERN) in Geneva, Switzerland where a novel particle was discovered as a candidate for the Higgs boson. An accomplished lecturer and writer, Baker has published in numerous academic and scientific journals. In addition, Baker received a presidential appointment to the board of the National Medal of Science, and serves on several national and international scientific committees.

Baker was the recipient of several teaching awards while teaching at Hampton University, including the E. L. Hamm, Sr. Distinguished Teaching Award and the National Award for Teaching Learning and Technology. The American Physical Society bestowed upon Baker the Edward Bouchet Award for his outstanding contributions to nuclear and particle physics research, and he was honored by the National Conference of Black Physics Students and the National Society of Black Physicists with the Elmer Imes Award. In addition, Baker was elected to the Arkansas Black Hall of Fame and received a citation from the governor of Arkansas for his mentorship with students pursuing careers in STEM (science, technology, engineering, and mathematics) fields.

Oliver Keith Baker was interviewed by The HistoryMakers on March 10, 2013.

See how Oliver Baker is related to other HistoryMakers
Donate Now
Click Here To Explore The Archive Today! 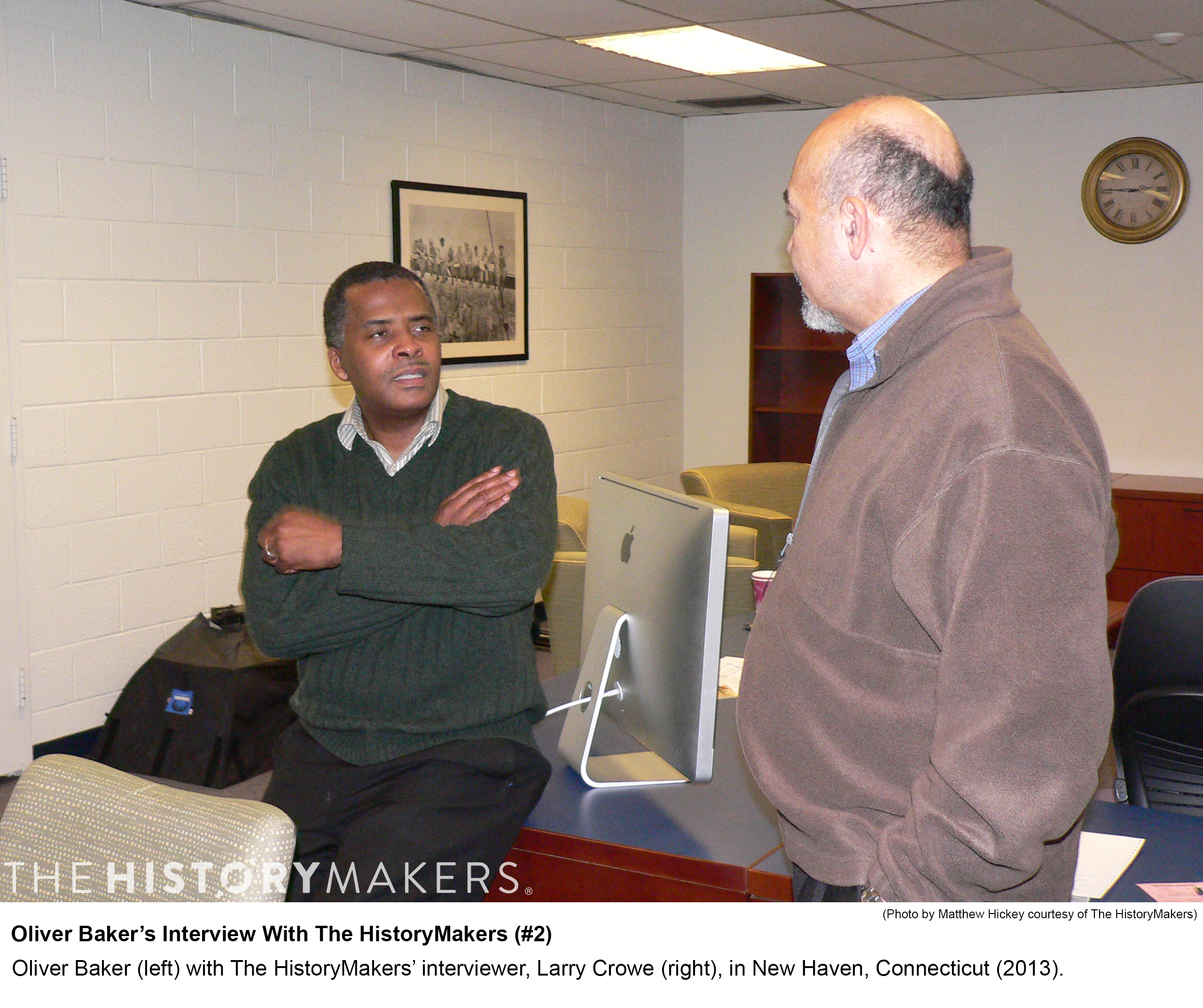