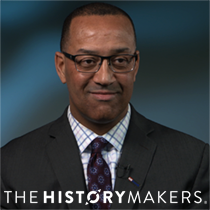 See how Nathan Cox is related to other HistoryMakers
Donate Now

Bank executive Nathan Cox was born on November 8, 1964, in Los Angeles, California to Aurelia Cox and Nathan Cox, Jr. Cox graduated from St. Monica High School in Santa Monica, California in 1982. He received his B.A. degree in business administration with an emphasis in marketing from Loyola Marymount University in 1986, and went on to earn his M.B.A. degree in corporate finance from Golden Gate University in 1996.

Cox began his career as a sales representative with E & J Gallo Wine Company in 1986. He was eventually promoted to manager before moving to Sacramento in 1989, and joining Wells Fargo as a business banker. In 1996, Cox became the senior vice president and manager of commercial banking for the Sacramento and San Francisco Bay Area division for the Bank of The West. In 2001, he was hired as a branch manager for Westamerica Bank. From 2005 to 2007, Cox returned to Wells Fargo to work as a vice president, private client advisor, and regional private banking manager at Wells Fargo. While there, he completed the Wells Fargo Bank credit management training program. In 2012, Cox was hired as the senior vice president and regional manager of the business and commercial banking division of Rabobank, N.A. in Sacramento, a position he held until 2014, when he was appointed senior vice president and market manager of the commercial banking division at U.S. Bank. In this role, he led the annual U.S. Bank United Way fundraising campaign for the Sacramento market since 2014. Cox also served as a senior adjunct lecturer at the graduate school level, teaching a curriculum that included finance, investments, management and marketing.

Joining in 2008, Cox was a member of Sigma Pi Phi, a national African American business organization. He served as an advisory board member of the Sacramento chapter of College Track, and on the board of directors of Next Move, Inc. a subsidiary of Goodwill Industries. Cox also served as board vice chair of Goodwill Sacramento Valley and Northern Nevada. Cox was named “Father of the Year” by the American Diabetes Association in 2016. He also served as a financial literacy mentor for organizations, including Improve Your Tomorrow, Junior Achievement, Elk Grove Unified School District, and The Links, Inc. Sacramento chapter.

Nathan Cox was interviewed by The HistoryMakers on April 4, 2018.

See how Nathan Cox is related to other HistoryMakers
Donate Now 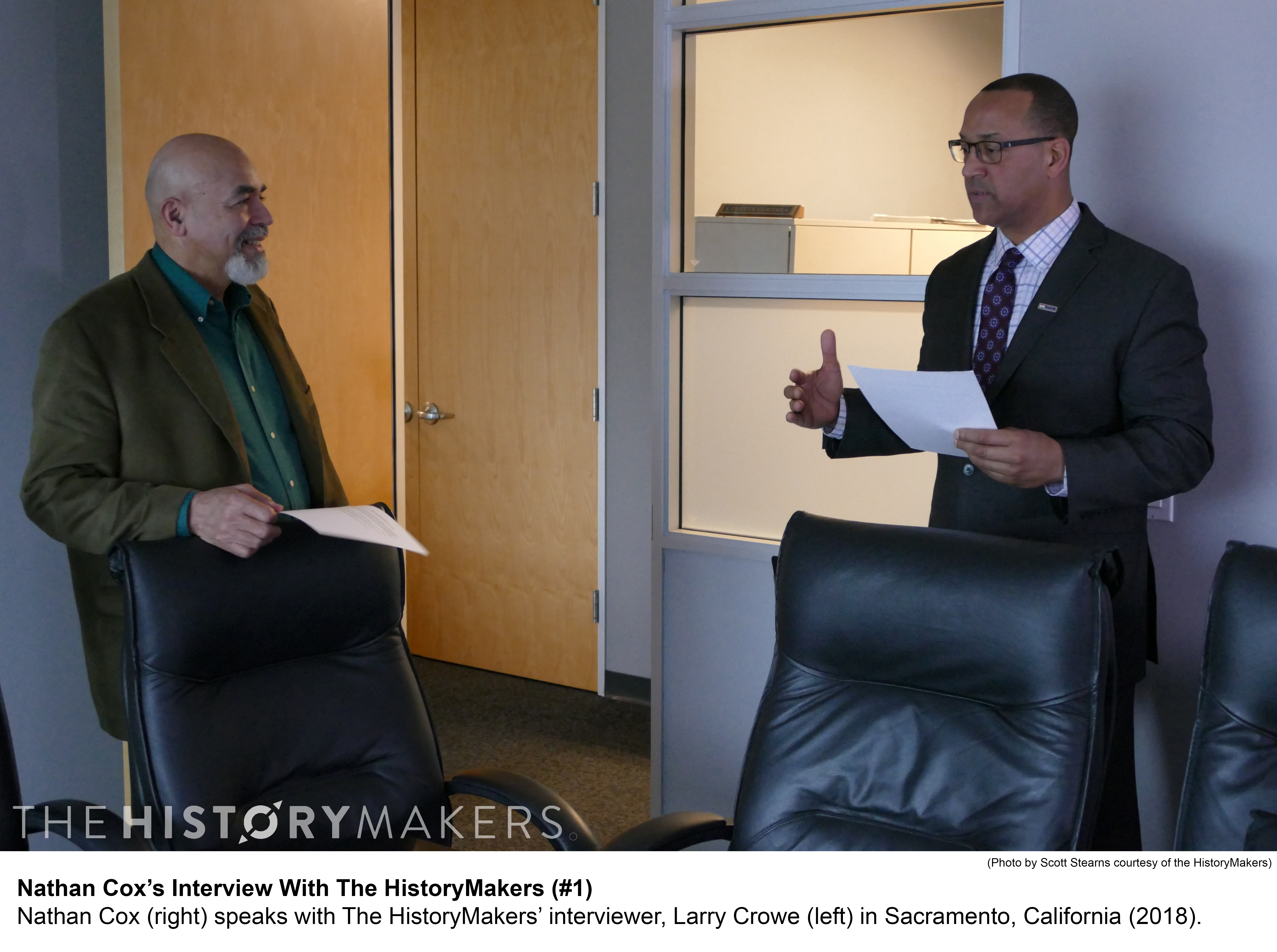 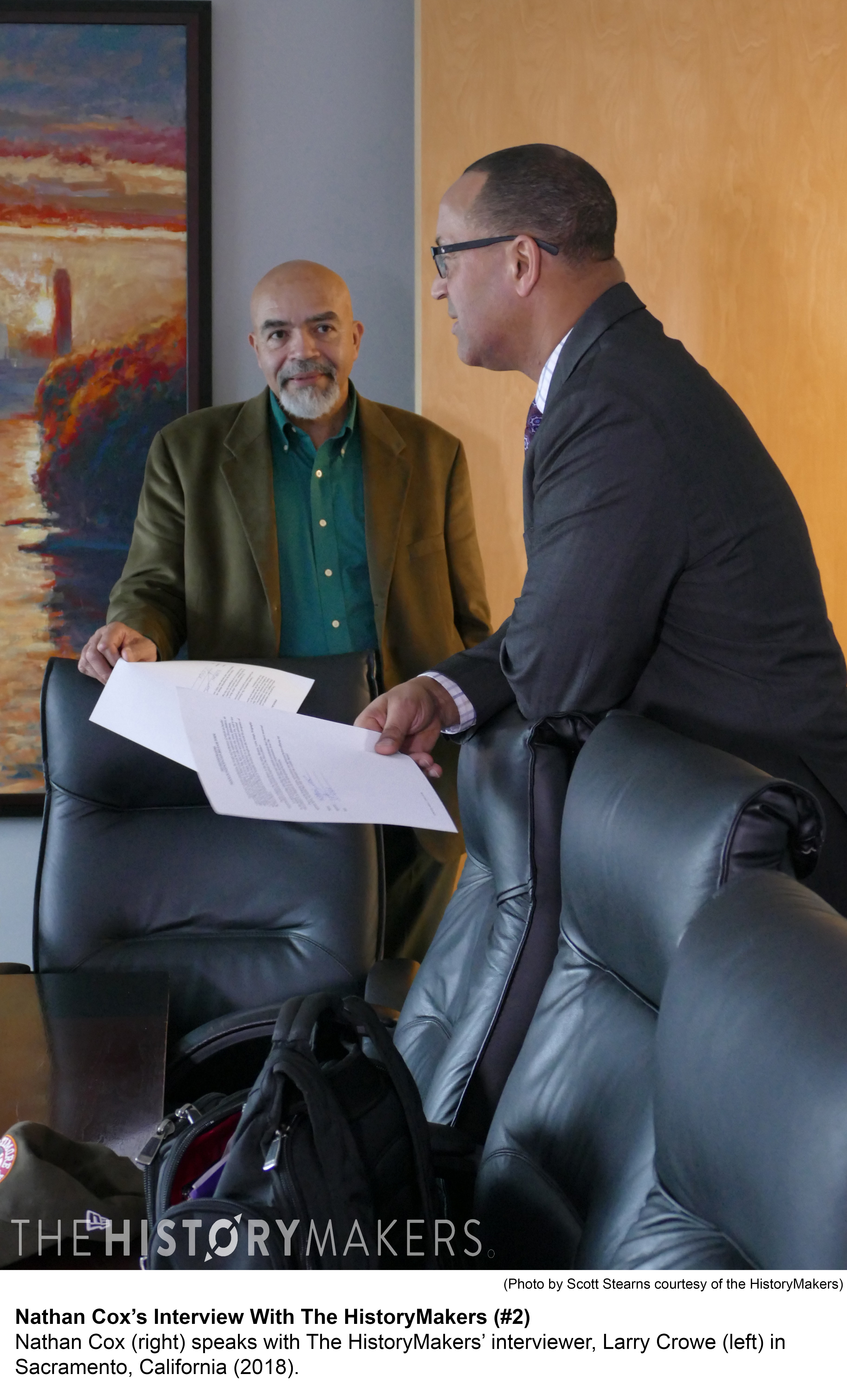