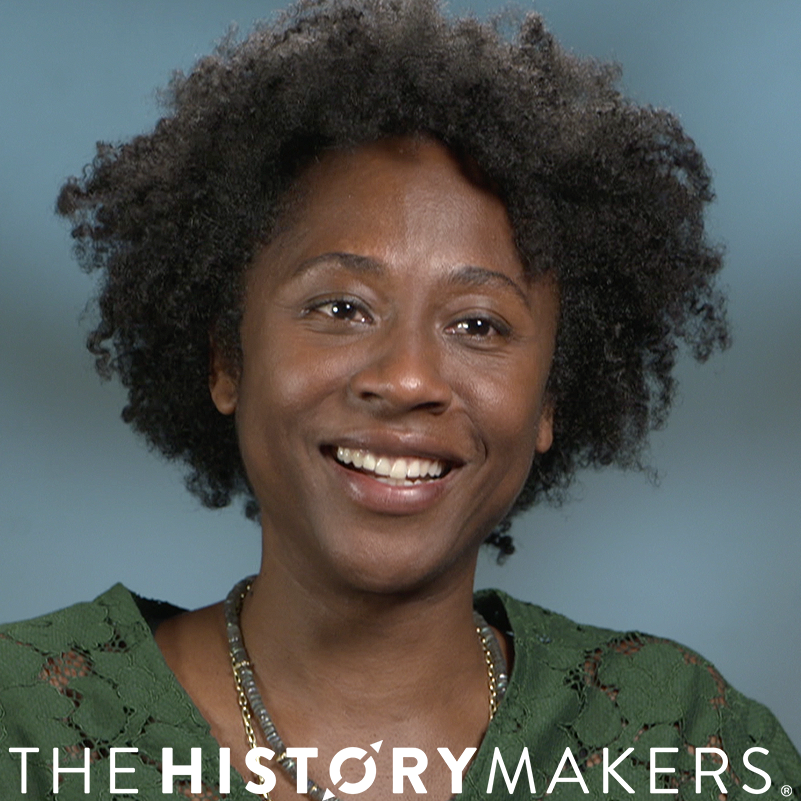 "I Arise In The Morning Torn Between A Desire To Improve The World And A Desire To Enjoy The World. This Makes It Hard To Plan The Day. - E.B. White"