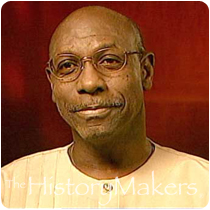 See how Na'im Akbar is related to other HistoryMakers

Publisher, psychologist, psychology professor, and public speaker Na'im Akbar was born on April 26, 1944, in Tallahassee, Florida. Originally given the name Luther Benjamin Weems, Jr., Akbar changed his name in 1971, after joining the Nation of Islam. Akbar attended the Florida A & M University Laboratory School from grades K-12, graduating in 1961. Akbar attended the University of Michigan for the completion of his B.A., M.A., and Ph.D. degrees in psychology.

Prior to attending the University of Michigan, Akbar lived within a completely African American social environment. His freshman year of college marked the first time that he had real contact with whites. At the University of Michigan, Akbar was active with the Black Action Movement (BAM) strike that closed down classes for three weeks during the late 1960s. After receiving his Ph.D., Akbar accepted a position in the psychology department at Morehouse College in Atlanta. There, he instituted Morehouse's first Black psychology course and eventually developed probably the first Black psychology program at a Historically Black College or University. Within two years, he became chair of the department.

Akbar left Morehouse after five years to work with the Nation of Islam's headquarters in Chicago to start their Office of Human Development. After two years, Akbar joined the faculty of Norfolk State University, again instituting courses in black psychology. In 1979, Akbar accepted a faculty position at Florida State University. In 1971, Akbar became active with the Association of Black Psychologists, the largest Black mental health professional organization in the world. He has served on the association's board for numerous terms and was elected its president in 1987. The association has bestowed all of its most prestigious awards on Akbar due to his professional contributions.

Akbar continues to teach a specialized course on the psychology of the African American at Florida State University. In the late 1980s, he formed his own publishing company, Mind Productions, and private consulting company, Na'im Akbar Consultants, to bring his teaching to a wider audience.

See how Na'im Akbar is related to other HistoryMakers
Click Here To Explore The Archive Today! 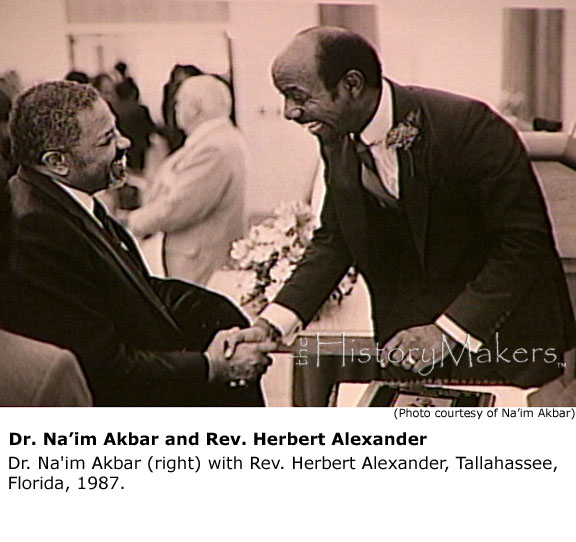 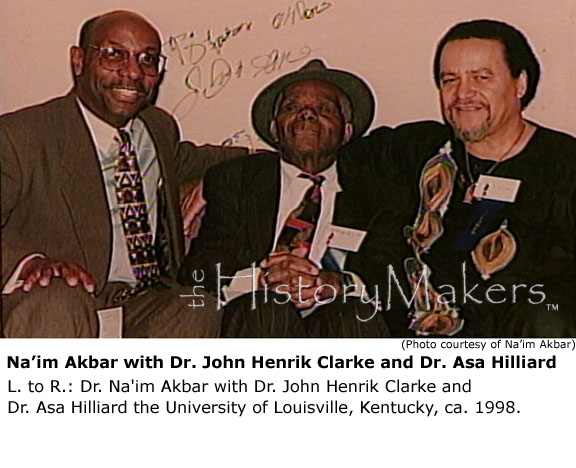