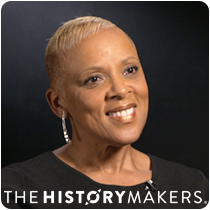 See how Monica Haslip is related to other HistoryMakers
Donate Now

Arts administrator Monica Haslip was born on June 14, 1965 in Birmingham, Alabama to Cleopatra Cleveland Haslip and Willie Haslip. Haslip graduated from the Alabama School of Fine Arts in 1983, and completed two years at Atlanta College of Art. She went on to work in the photography department at Johnson Publishing Company in Chicago, Illinois. In 1989, Haslip was hired as a senior marketing manager for the mid-western region at Black Entertainment Television (BET).

In 1994, Haslip founded Little Black Pearl Art & Design Center, an after school program that she operated out of her home on the South Side of Chicago. She initially employed two artists to instruct children in painting, mosaic, and design from the Hyde Park, Oakland, Kenwood, Woodlawn, and Bronzeville communities. In 2000, Haslip used funding from the Empowerment Zone Initiative to begin expanding the organization. In 2004, Little Black Pearl Art & Design Center moved into a new forty-thousand square foot facility in Bronzeville; and in 2011, Haslip opened Options Laboratory School, a charter school that offered an arts, science, technology, engineering, math, and business centered curriculum to at-risk youth. Haslip secured a contract with Chicago Public Schools in 2013, and the school was renamed The Little Black Pearl Art & Design Academy. As executive director of both the art and design center and the academy, Haslip facilitated sponsorships from the W.K. Kellogg Foundation, the Greater Chicago Food Depository and the Jordan Brand.

In addition to receiving a Grio Award in 2011, Haslip was named as a White House “champion of change.” She was also honored by the National Forum on Youth Violence Prevention, and was featured in O Magazine and in The Chicago Tribune. In 2017, Haslip was included in a mural painted by Kerry James Marshall on the Chicago Cultural Center. She was a recipient of the 2013 Mary McLeod Bethune Living Legends Award from the IDeaL Education Foundation. Additionally, Haslip served as a workforce innovation board member of the Chicago Cook Workforce Partnership.

Haslip and her wife, Elizabeth Wright Haslip, live in Chicago.

Monica Haslip was interviewed by The HistoryMakers on February 20, 2018.

See how Monica Haslip is related to other HistoryMakers
Donate Now 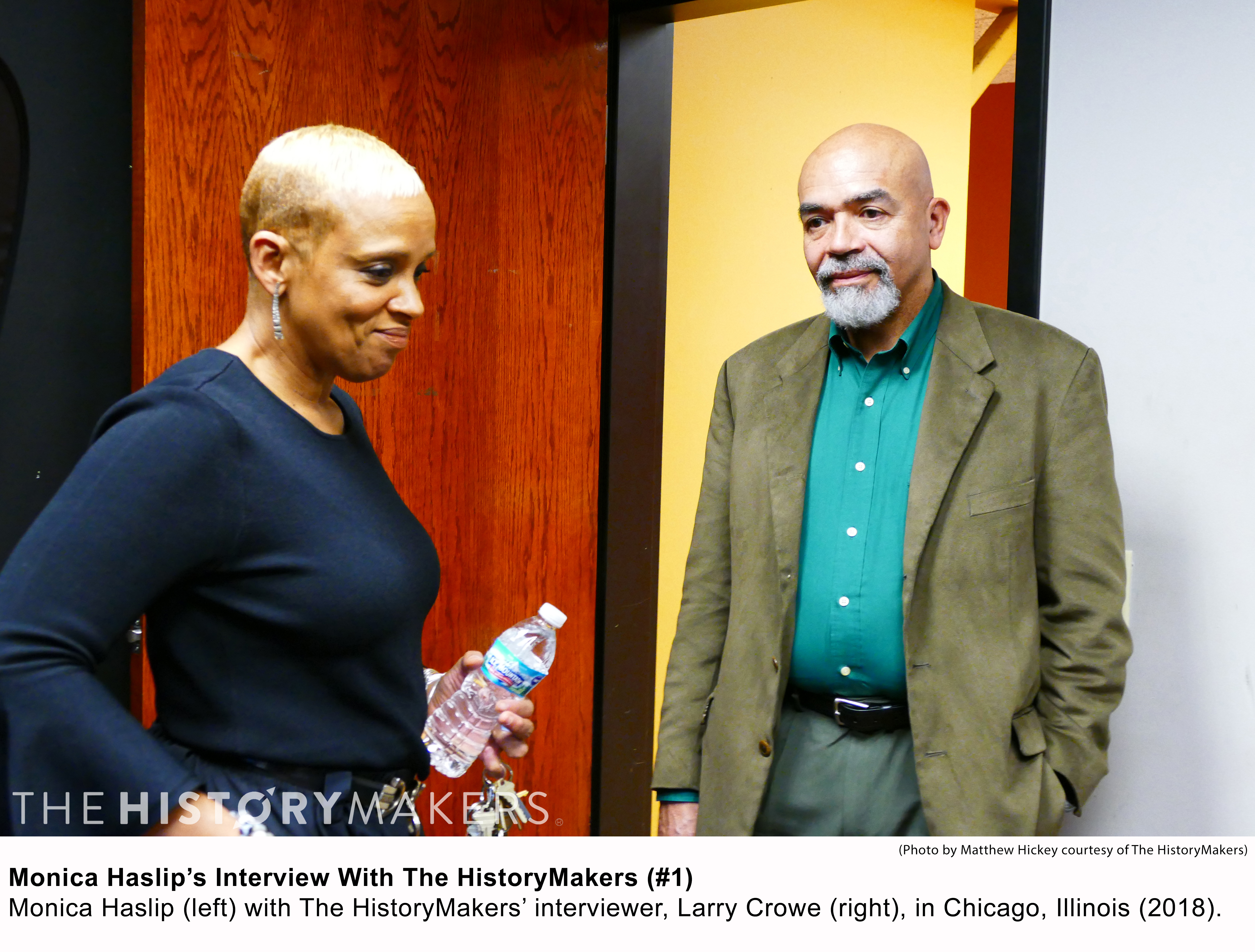